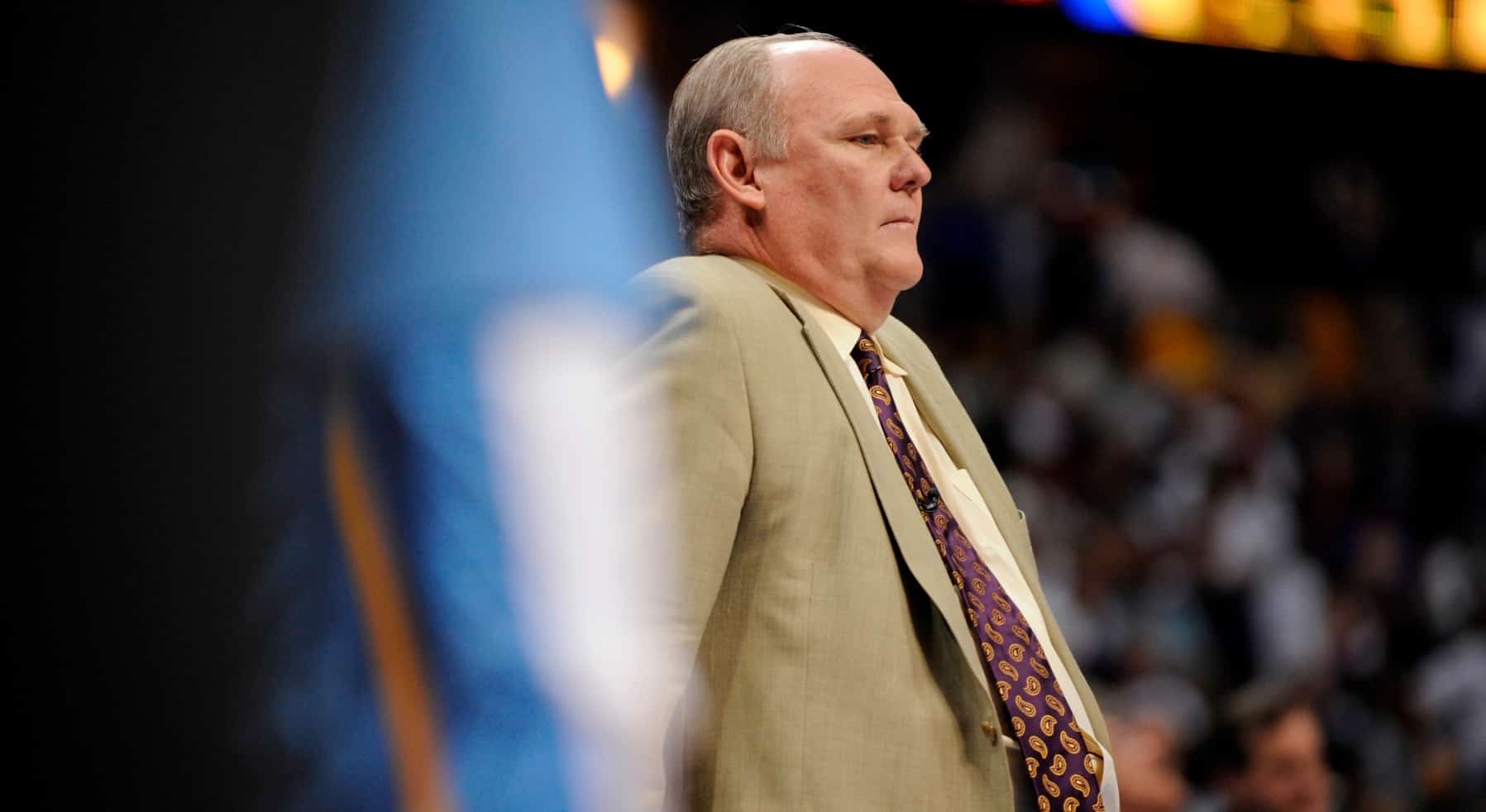 A sports podcast company co-owned by former Denver Nuggets coach George Karl is being sued by its financiers, who accuse it of funneling money to Karl and others.

And it is Fullerton that sued Truth+ and Goldberg in Denver District Court on Monday.

“Brett Goldberg acted intentionally and in bad faith when he engaged in such self-dealing,” the lawsuit alleges.

It also accuses Goldberg of hiding Truth+’s finances from Fullerton, which is supposed to have access to the podcast company’s balance sheets and income statements.

“The lack of any information regarding Truth+’s financial status has damaged and continues to damage Fullerton in that Fullerton has no ability to determine whether its capital contributions have been squandered,” the lawsuit claims.

In an email Wednesday, Goldberg declined to comment at the advice of his attorney, Tracy Ashmore with the Colorado law firm Robinson Waters & O’Dorisio.

Karl, who was inducted into the Basketball Hall of Fame last weekend and hosts the “Truth + Basketball” podcast, is not a defendant. The lawsuit, filed by attorney Edward Stewart with the firm Wheeler Trigg, repeatedly misspells his name as “George Carl.”

George Karl and two others were improperly paid $295,000 by Truth+ Media, according to a lawsuit filed in Denver this week.