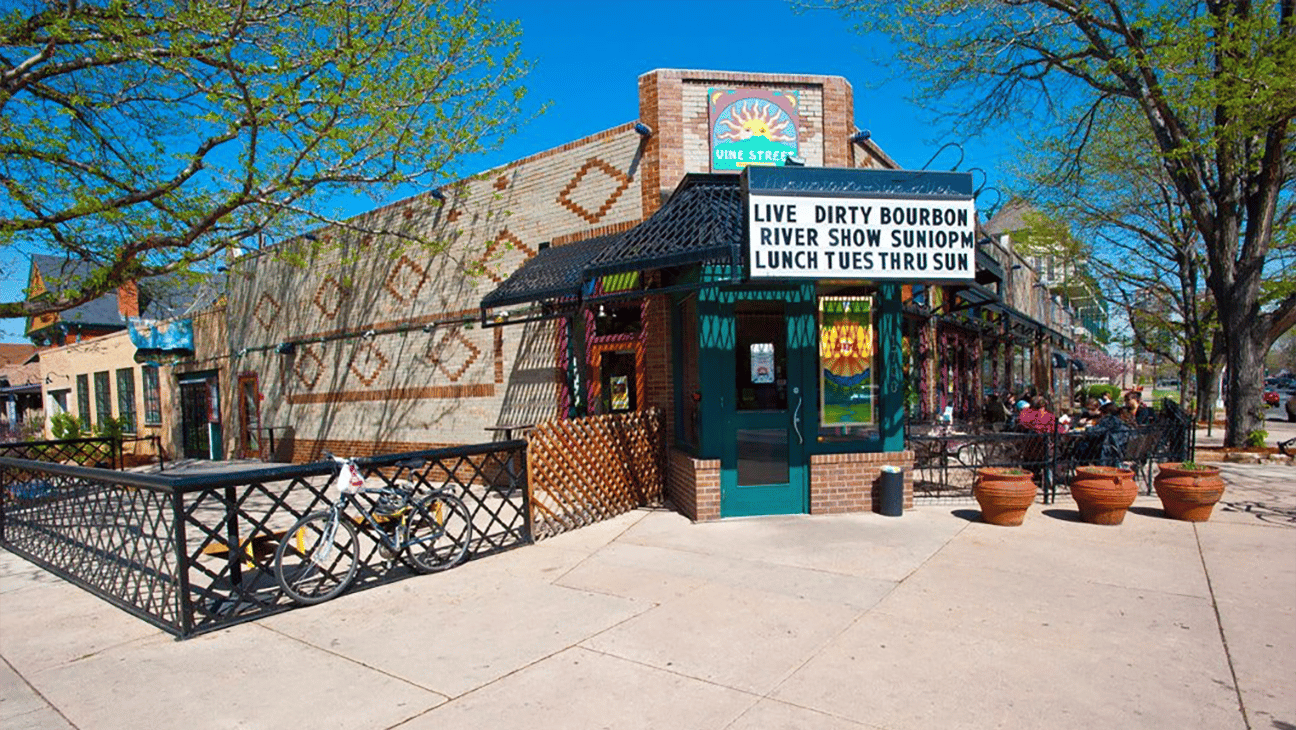 “I don’t even know if I’ll be able to open Vine Street in 2023,” Daly told BusinessDen. 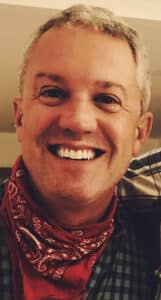 Daly reopened Longs Peak, Southern Sun and Under the Sun in August 2020 and Mountain Sun in February this year.

Vine Street, however, has remained shuttered, even though Daly invested in a remodel after the pandemic hit, upgrading the kitchen, bathrooms, plumbing and electrical.

Daly, who lives in Boulder, said he wants to reopen Vine Street, but is having trouble fully staffing his Boulder locations and has yet to turn his sights to Denver.

Mountain Sun has slimmed down its hours, opening from 1 to 9 p.m. on Monday and Tuesday, because of lack of management staff. The restaurant currently employs 120 people, but Daly said they need around three more managers.

“We need around six to eight highly trained managers to walk the Vine Street staff through things, but we don’t even have enough people to cover the shifts in Boulder,” Daly said.

Daly said most of his long-term employees from Vine Street, which opened in 2008, have left and moved on to other industries and positions. He said he would need up to four managers, three general managers, around 15 kitchen employees and 50 servers to get the Uptown restaurant up and running.

But Daly hasn’t posted any staff openings for Vine Street yet online. He said he plans to offer Denver’s hourly minimum wage, which will be $17 an hour or $15 an hour plus tips in 2023.

“We’re not executing well at some of the restaurants we have now, and people trash them on Google, so there’s no grace for the new staff members,” Daly said. “I don’t want to own five restaurants and wake up every morning to 10 bad Google reviews.”

Daly owns Vine Street’s real estate, which he purchased for $1.7 million in 2007, and said he has paid off the mortgage, so that puts less pressure on him to open. And the building isn’t entirely unused; the equipment there is brewing beer for Daly’s other four concepts.

“If we were leasing the space, we would have already been closed,” he said. 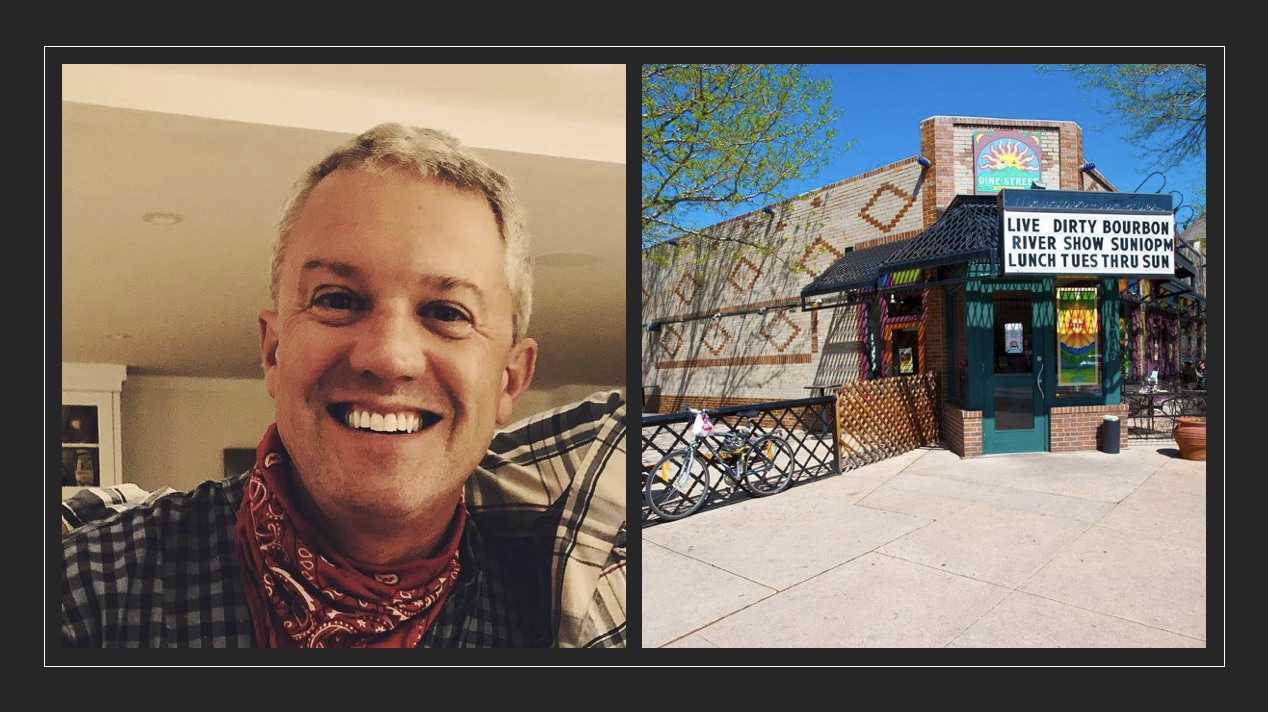 “I don’t even know if I’ll be able to open Vine Street in 2023,” Vine Street Pub owner Kevin Daly told BusinessDen, because of a lack of staff.