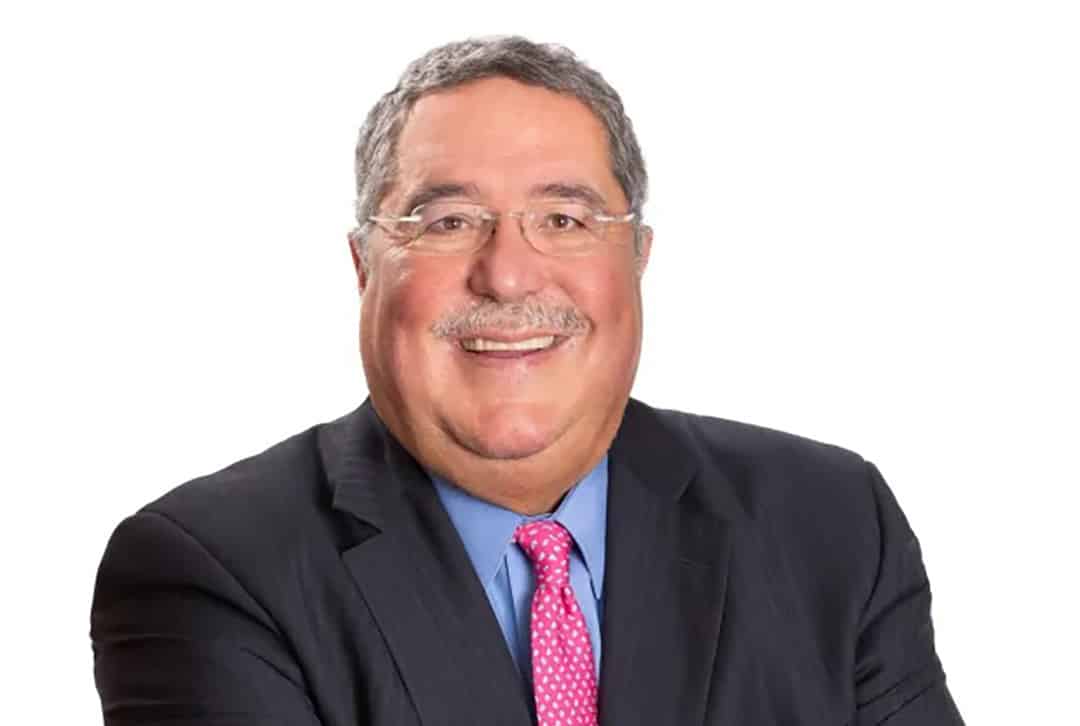 A Denver judge has ruled that court exhibits alleging discrimination, drug use and alcohol abuse within Frank Azar’s law firm must be hidden from the public in order to avoid reputational harm to the city’s best-known personal injury lawyer.

After a brief debate at a virtual hearing Thursday, Denver District Court Judge David Goldberg ruled that U.S. Equal Employment Opportunity Commission complaints from a fired Azar employee who is countersuing him should be shielded from the public.

“I’m not striking, I’m just suppressing as confidential, these documents,” the judge ruled, meaning they may still be used by attorneys in the case. Goldberg said he was hiding them from the public because of their possible “reputational” effects.

The ruling was a victory for Azar and his law firm, Frank Azar & Associates. Tamir Goldstein, a Sherman & Howard attorney who represents both, urged Goldberg to grant the motion to suppress.

“The privacy interests here are significant, in terms of the damages to reputation and business, to the plaintiffs. There really isn’t a public interest that I can think of that would necessitate these allegations being a matter of public record,” Goldstein told the judge. 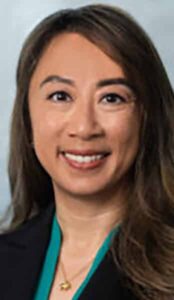 Goodrich-Schlenker explained that some of the documents pertain to allegations of discrimination that are central to her client’s case. She acknowledged that others relate to allegations of drug and alcohol use that a different Denver judge previously ordered Ngo to remove from her counter-lawsuit because they were scandalous and irrelevant.

“We would contend that with the EEOC filings, again, there is a strong public interest in their disclosure and in their continued accessibility,” Goodrich-Schlenker told the judge.

In response to a request for comment, Goldstein sent a letter to BusinessDen that accused it of “publishing vindictive libel” about Azar and the Azar firm.

“Throughout the case, Ms. Ngo has improperly attempted to use the lawsuit as an avenue to extract a settlement by publicly embarrassing the Azar firm with baseless accusations unrelated to the claims in the dispute,” Goldstein’s two-page letter alleges.

Ngo was the lead class action attorney in the Azar firm from early 2018 until early 2020, when Azar says she was fired for trying to lure some of his clients and attorneys to another firm. Azar & Associates sued Ngo after firing her, accusing her of breaching an employment contract. 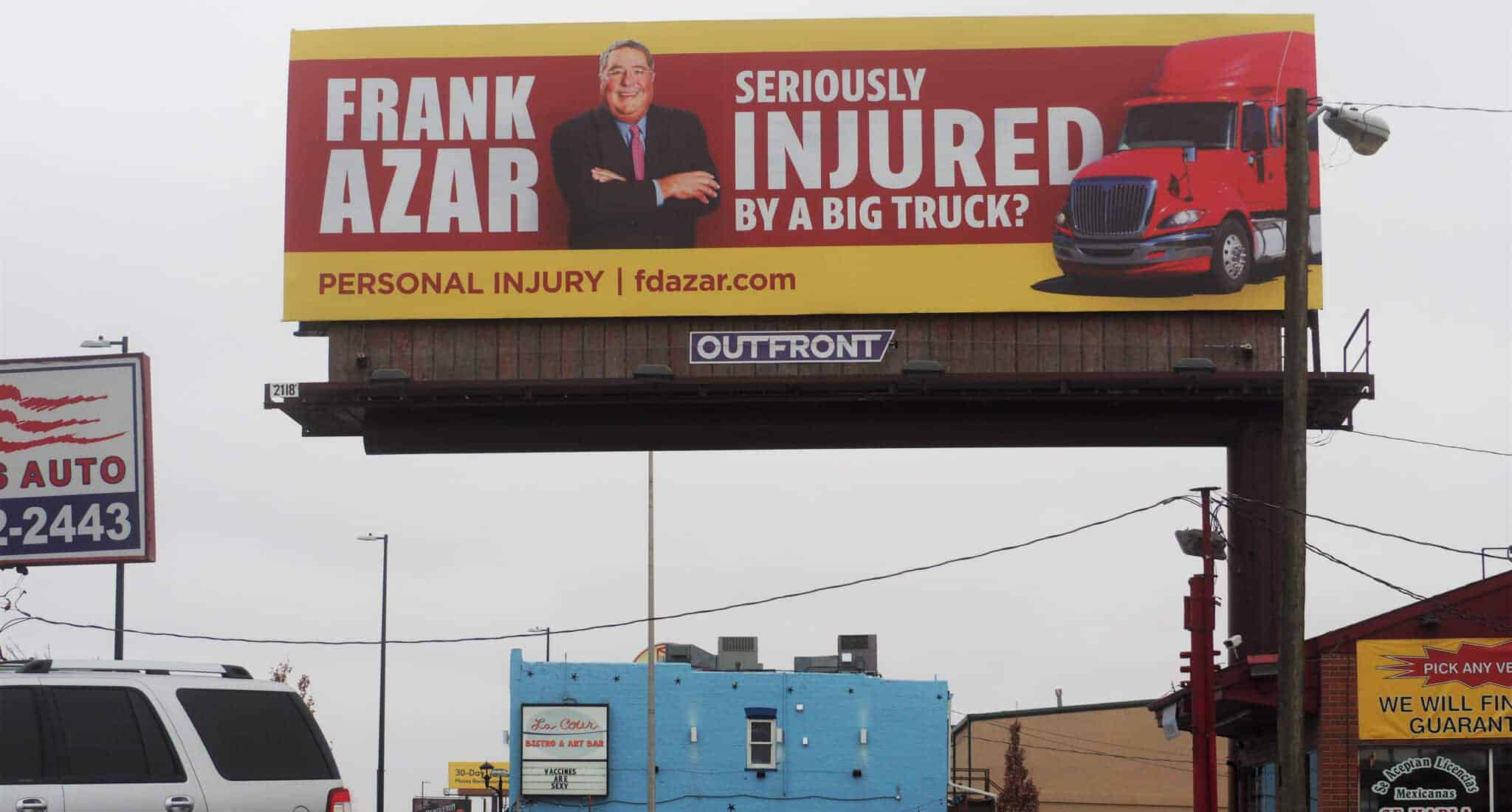 In October 2020, Ngo countersued, claiming Azar and his firm spread lies and defamed her as part of “a smear campaign” aimed at destroying her career. She alleged that she sought to leave Azar’s firm in late 2019 and early 2020 not to steal clients but because she was “uncomfortable with the firm’s culture of heavy drinking and drug use” during work hours.

The Azar firm’s accusations and Ngo’s counterclaims against both the firm and its namesake attorney will be heard at a 10-day jury trial that begins Dec. 5.

“Let me impress on the parties: no ifs, ands or buts. You are going to trial,” Goldberg said Thursday, calling it “a priority trial” because the case has been ongoing for 31 months.

“I want to make sure everybody is locked and loaded. This will not be continued.”

The Ngo case is one of several Azar is a plaintiff in.

He is also battling the Internal Revenue Service in U.S. Tax Court over a 2017 tax bill and suing two of his former accountants in Arapahoe County District Court over their alleged negligence that led to the tax bill.

Exhibits that allege discrimination, drug use and alcohol abuse must be hidden, Judge David Goldberg ruled. A trial is scheduled for December.