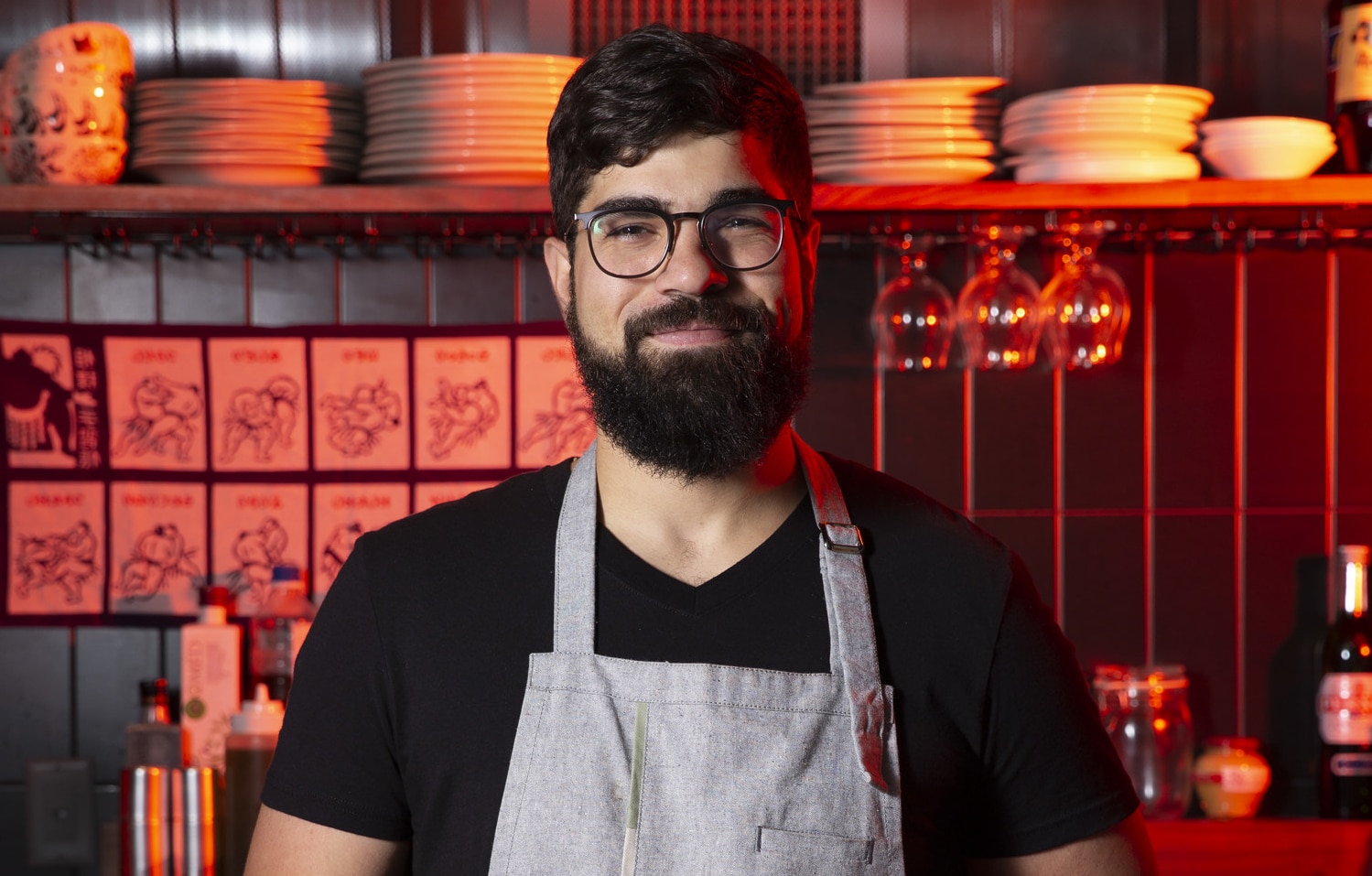 James Gnizak is the chef-de-cuisine of Koko Ni, which will reopen in RiNo. (Photo courtesy of Fam Hospitality)

For Fam Hospitality, when one door closes another opens.

Now, the company is preparing to fill the space with Koko Ni, the company’s Japanese and French-inspired restaurant that previously operated in the Zeppelin Station food hall.

“We realized that the area wasn’t great for foot traffic,” Koko Ni chef-de-cuisine James Gnizak said of the former Lea Jane space. “Being in RiNo a couple blocks away from Coors Field, there’s not a ton of parking. So, we weren’t really getting the turnout we anticipated with Lea Jane’s.” 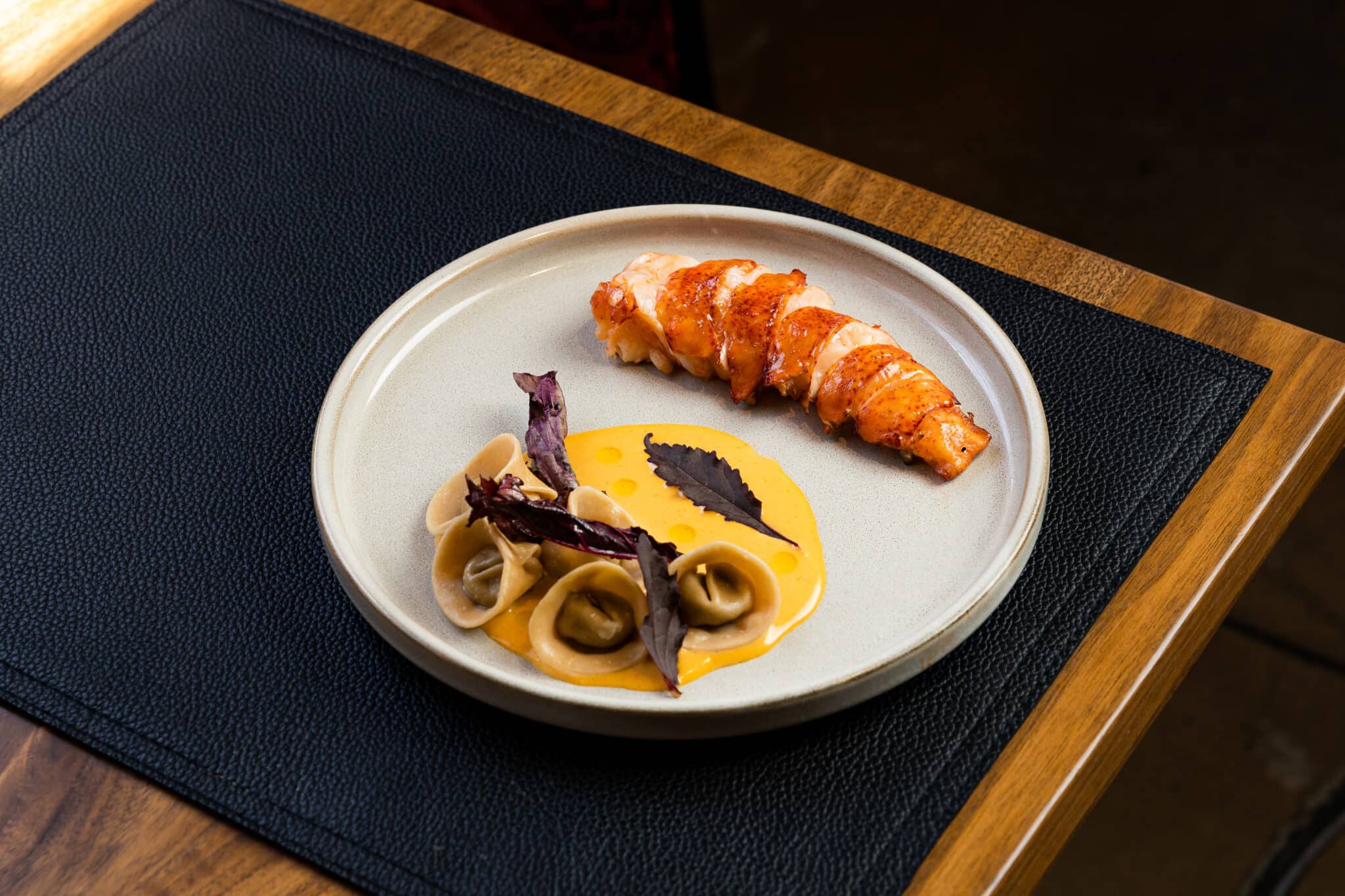 Koko Ni, an omakase restaurant, will have a 10-course tasting menu with monthly rotating dishes, like handmade pasta and seafood. (Photo courtesy of Shawn Campbell)

He added, “But Koko Ni is more of a destination with a tasting menu and wine pairing experience.”

Lea Jane’s, which debuted in Avanti, has since moved to Arvada’s Freedom Street Social food hall. Meanwhile, Koko Ni, which means “here” in Japanese, opened in Zeppelin Station in June last year and closed at the start of 2022 when COVID cases were on the rise.

“We’re excited to be on the other side of the tracks,” Gnizak said.

Koko Ni’s first brick-and-mortar location, which Gnizak said they hope to open in October, will offer an omakase-style, 10-course tasting menu with homemade pasta and seafood dishes among other rotating bites and wine pairings. Gnizak, who previously worked at restaurants like Mercantile and Rioja, emphasized that he wants to source the restaurant’s produce from Colorado farmers, like Croft Family Farms and Aspen Moon Farms, and seafood from sustainable American purveyors.

Guests will each have to purchase a $110 ticket ahead of time for the meal and to secure a reservation in the 24-seat restaurant. It will be open Thursday through Monday starting at 5:30 p.m.

“This is not just your run-of-the-mill restaurant,” Gnizak said. “We want people to come here for an intimate experience, where the food speaks for itself.”

James Gnizak is the chef-de-cuisine of Koko Ni, which will reopen in RiNo. (Photo courtesy of Fam Hospitality)

Koko Ni will fill the previous space of Lea Jane’s Hot Chicken. Both eateries are owned by Fam Hospitality.