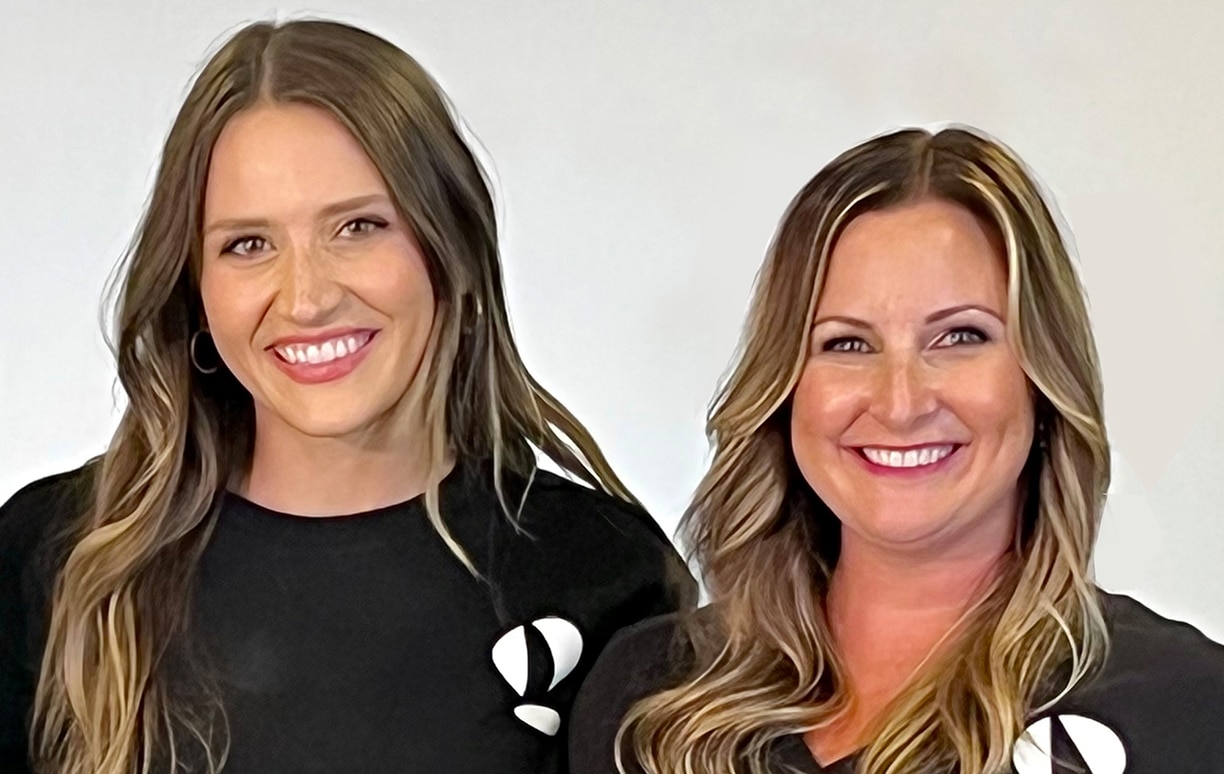 Megan Schobert wasn’t fazed when her husband, NFL linebacker Joe Schobert, was released from the Denver Broncos last month, just eight days after he joined the team as an injury replacement.

“Unfortunately, it didn’t work out. But I’ve been used to the constant ‘you never know’ feeling that comes with having a husband in the NFL,” Schobert told BusinessDen. “You get wrenches thrown at you left and right, and it’s just another day in the NFL.”

The Schoberts, who were high school sweethearts, moved to the Denver area and found their forever home after the last NFL season.

It had been their dream to move to the mountains since they were kids, and it just so happened to work out that Joe was recruited by the Broncos to replace injured Jonas Griffith. He was able to play in one preseason game against the Buffalo Bills, but was released shortly after so the Broncos could shorten their roster.

Schobert isn’t letting the change of plans crush her dreams, though.

She is getting ready to open SchoTime Dance Center in October with her business partner and former high school dance teacher Lynn Clemence in Castle Rock. 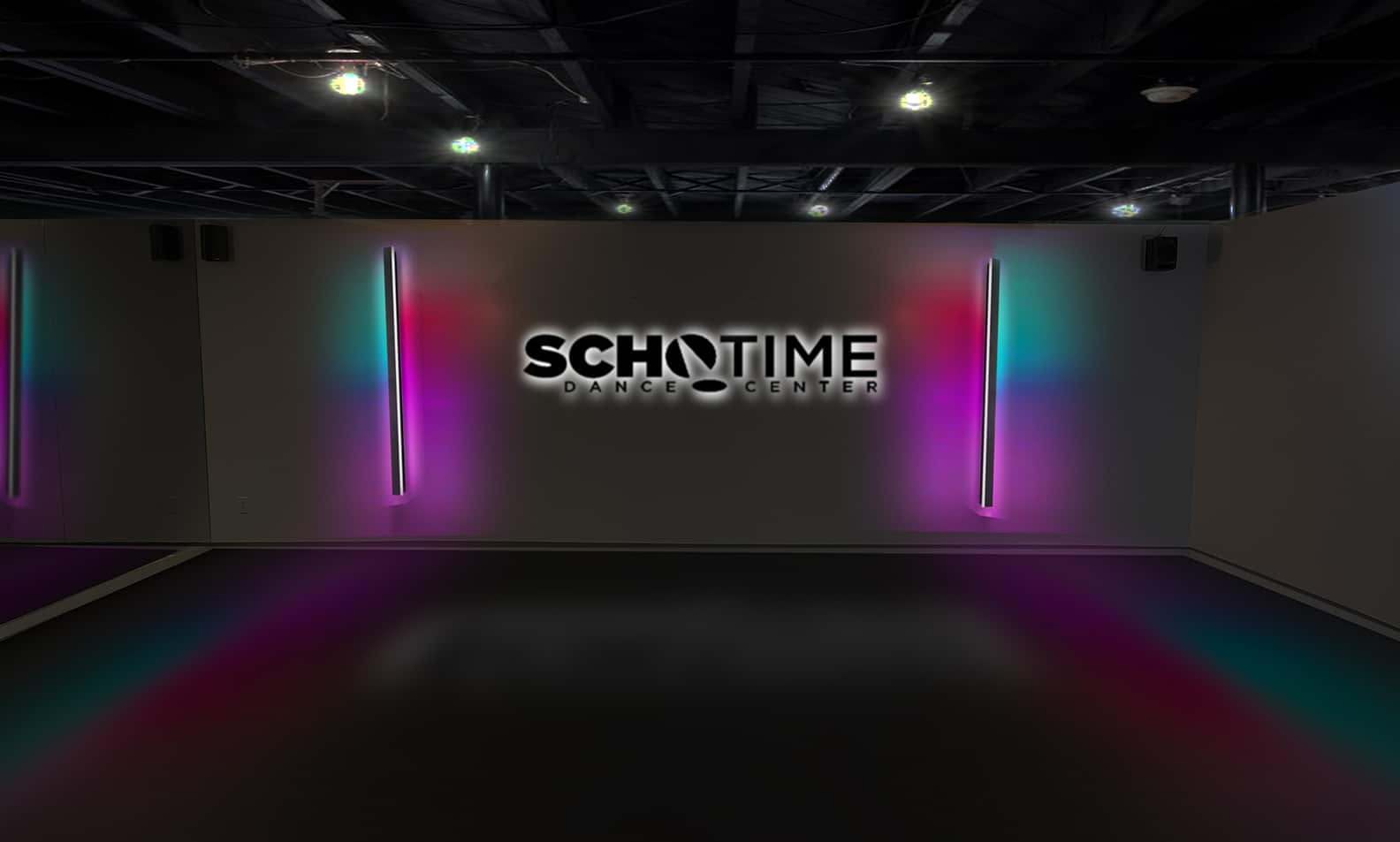 Schobert, 28, has been dancing since she was 3 years old and danced competitively under the direction of Clemence in her home state of Wisconsin. The two dreamed of opening a studio together, and when they both happened to move to the Denver area over the past year they decided to make it happen.

“It’s a testament that we’ve known each other many years through dance, which is what it can do for people, you know, create relationships that last a lifetime,” Clemence said.

The duo leased a 4,000-square-foot former yoga studio at 821 Park St. in Castle Rock for five years. They plan to renovate the space to include three studio rooms with Harlequin dance floors and a large lobby.

SchoTime Dance Center will offer classes to students ranging from infant to adult, and have a performing team and a competition team.

Students can purchase a monthly membership called a SchoPass, starting at $50 for a single 30-minute class each month. The dance studio will also offer a punch card for drop-in students, including $250 for a 10-pack of classes or $130 for a five-pack. 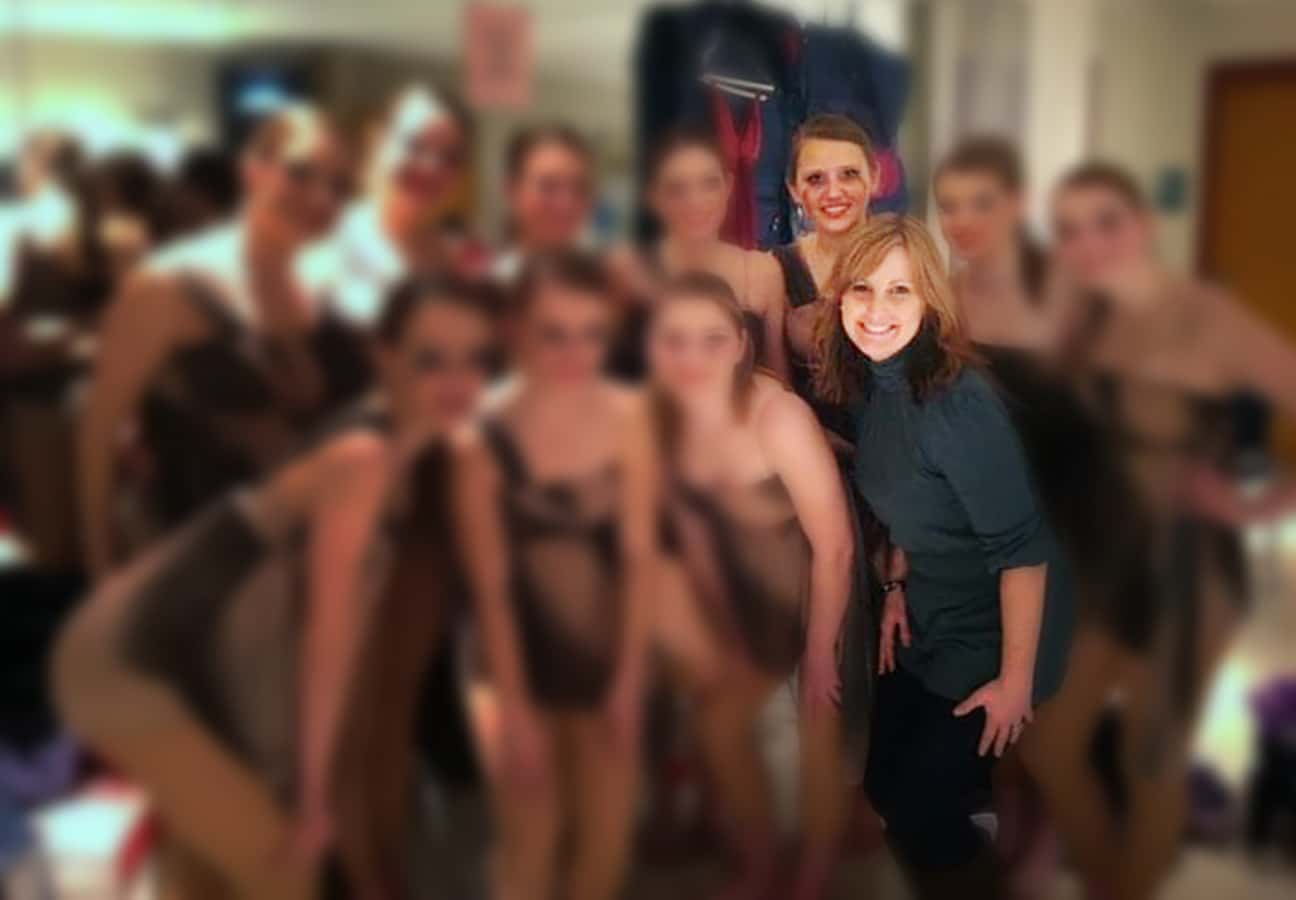 “Castle Rock is such a young, growing community,” Schobert said. “When you drive around, there are houses being built everywhere it seems like. So we just feel like there’s room for another dance studio like us, and we want to be the go-to studio in the area that offers something for everybody.”

Joe, who previously played for the Cleveland Browns and Jacksonville Jaguars, is a free agent after being released by the Broncos. But even if he finds a new team to join out of state, Schobert said she’s committed to staying in Denver and focusing on the dance studio.

“I plan on being here, and as time allows I’ll go visit him. But the NFL season is short and we hardly see each other anyway,” Schobert said.

Schobert’s unsure when her husband’s NFL career will come to an end. But when it does, she has a job lined up for him.

“He promised he will be working the front desk of the studio once he retires,” she said.