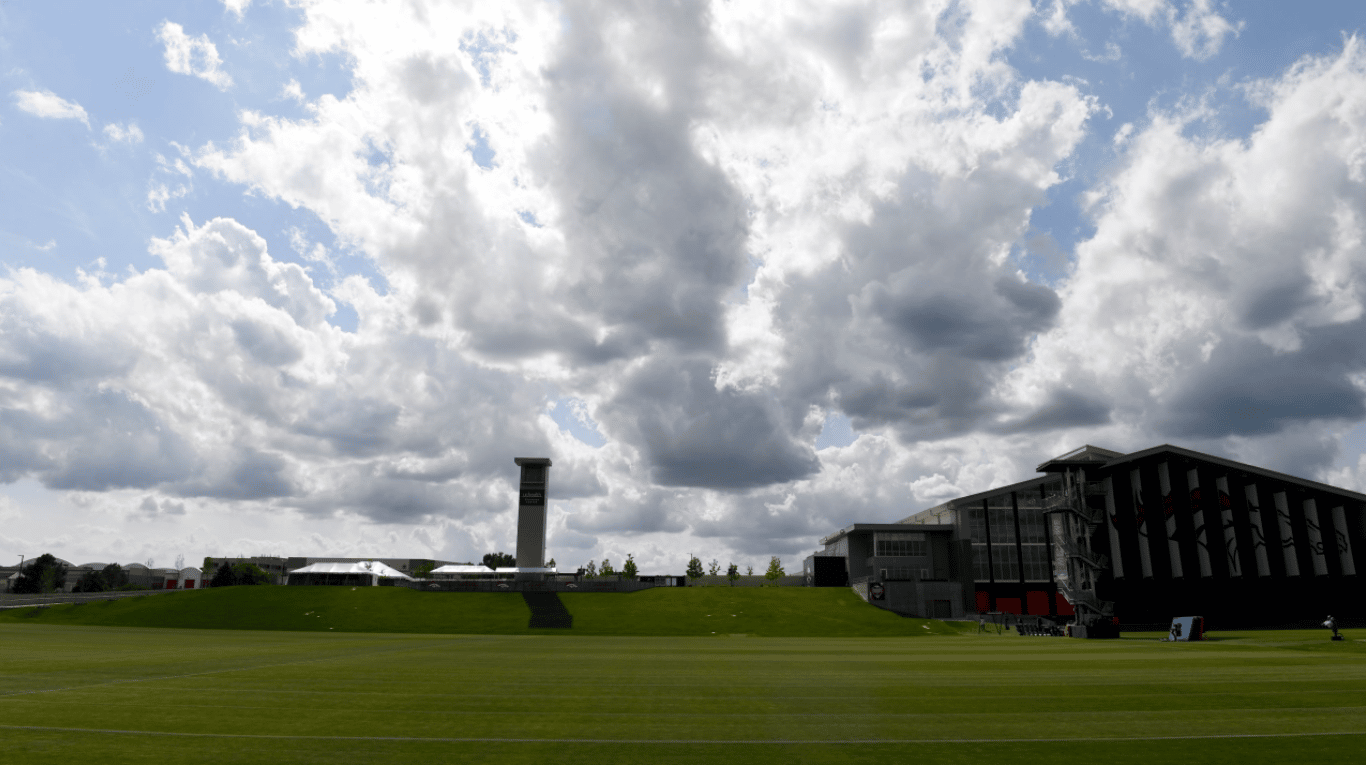 The Denver Broncos are no longer tenants in Dove Valley.

The team’s new owners now own all the land underneath the team’s headquarters and practice facility in the unincorporated community within Arapahoe County, records show.

Dove Valley Business Park Associates owned 13655 Broncos Parkway, a parcel that includes a building and multiple football fields. The entity also owned an adjacent parcel to the north, which county records show as 7501 S. Potomac St. That parcel features another building and field.

A Broncos spokesman confirmed the purchase, telling BusinessDen Thursday that the team had leased the ground beneath some of its Dove Valley facilities since it began using the site in 1990, and that lease included an option to purchase the land. The team’s new owners elected to purchase the land, he said.

The team already owned a third parcel on which it has facilities, which Arapahoe County records show as 13403 Broncos Parkway, prior to this week.

The transaction is not a sign of major changes coming to the site, according to the Broncos spokesman.

Ground-lease deals are relatively rare but not unheard of in the world of Denver-area commercial real estate. Developers who strike ground-lease deals own the structures they build on a property, but not the land beneath them.

The developer of the 30-story Block 162 office tower, the newest skyscraper in downtown Denver, has a 99-year lease for the land beneath it.

The Broncos were purchased last month by an ownership group led by Walmart heir Rob Walton and daughter and son-in-law Carrie Walton Penner and Greg Penner.

The Broncos don’t own Empower Field at Mile High, where games are played. That property is owned by a quasi-governmental stadium district, because the stadium was developed with public funds.