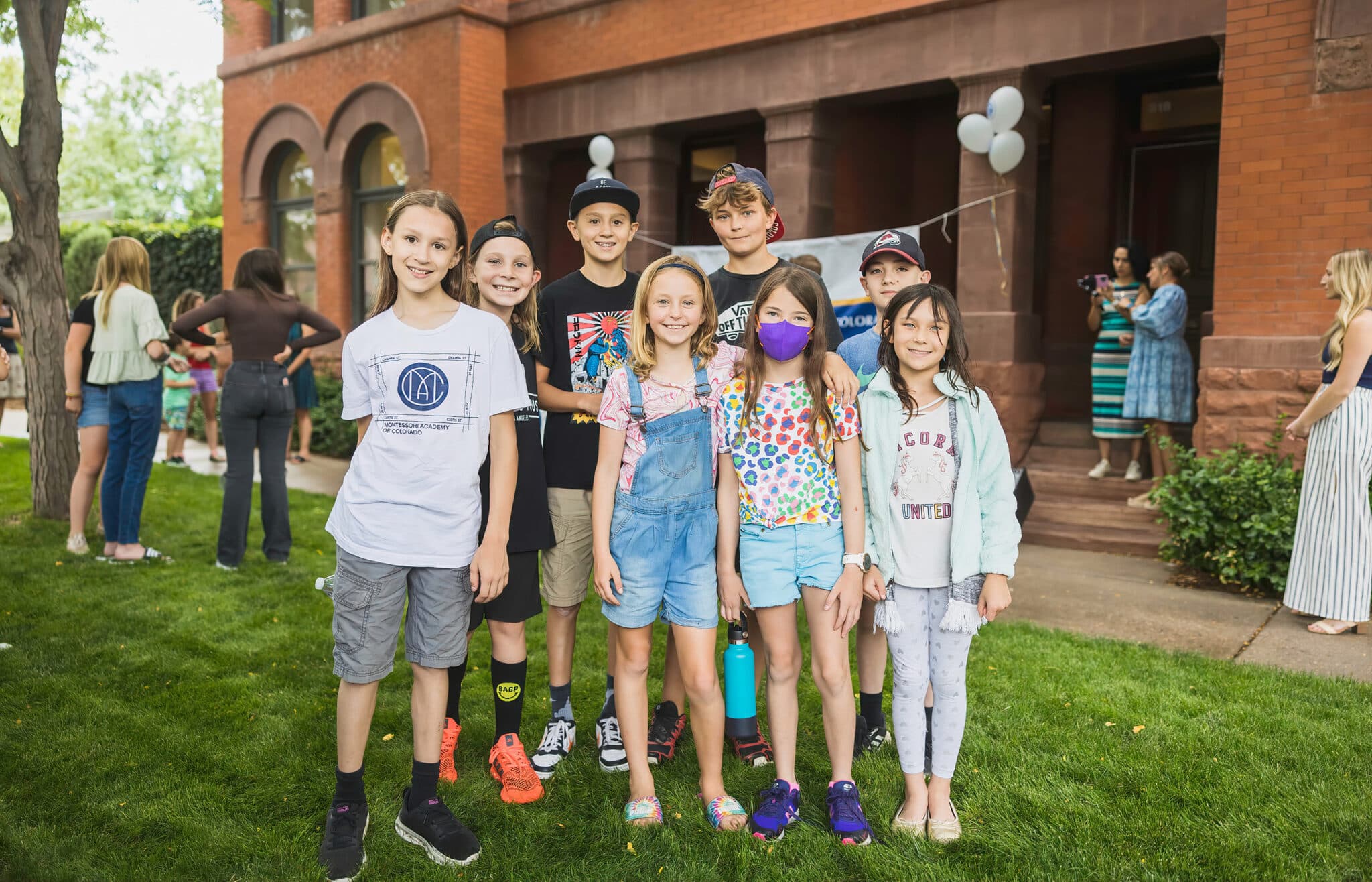 A Montessori school is transforming a residential property in Curtis Park into its new middle school.

MAC just launched its middle school for the new 2022-2023 school year and has a starting class of eight students, six of which have been with the school since they were 3 months old, according to Head of School Nancy James.

The middle schoolers are currently utilizing a classroom in the Montessori’s 54,000-square-foot building at 2500 Curtis St., just a block away from the new property, but will move into the new location at the start of 2023.

“We have been an elementary school for the past nine years, and our initial class of children just hit that middle school age two years ago and went on to different schools,” said MAC Assistant Head of School Alicia FaJohn. “But some families reached out and said they didn’t want their kids to go anywhere else and asked if we would consider opening a middle school, which is what inspired us to do so.” 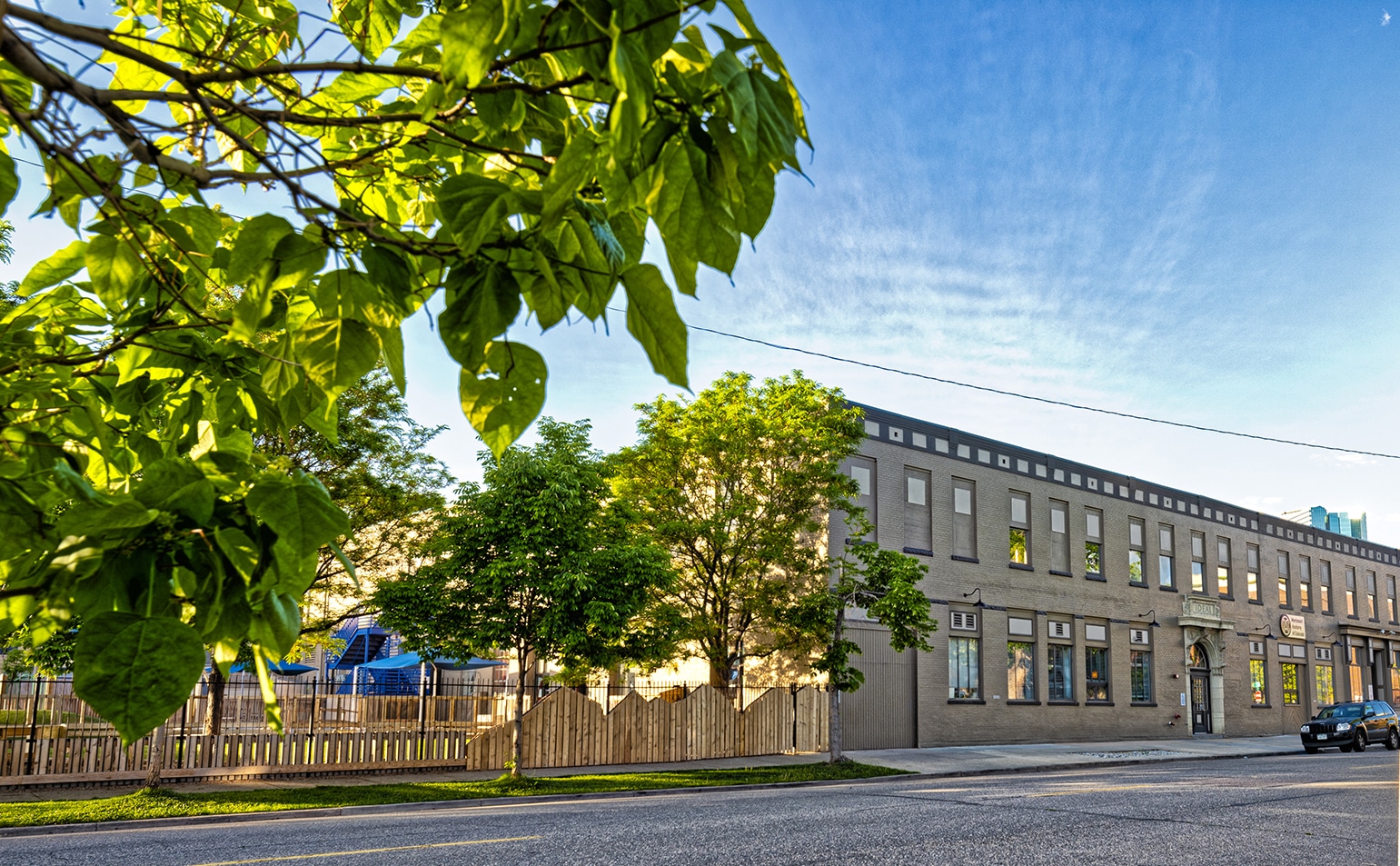 Montessori Academy of Colorado’s current school is located a block away in Curtis Park.

It purchased the new middle school building from Tom and Janet Horan, according to property records. The Horans own Denver-based furniture wholesaler TJ Horan & Associates.

FaJohn told BusinessDen that the Horans are carrying the loan for MAC over the next couple of years until the middle school’s enrollment numbers are up. FaJohn said they would ideally like to have up to 50 kids total throughout the whole middle school.

“The Horans have lived in this neighborhood for 40 years and welcomed us with open arms,” FaJohn said. “They were incredibly interested in leaving behind a legacy. When MAC moved into the neighborhood it really changed the dynamic of traffic and people in the neighborhood. So, they really wanted to see it grow and thrive.”

The Horans’ former duplex was built and designed in 1890 by architect Robert Roeschlaub, whose work includes the Central City Opera House and nearly all of Denver’s early school buildings, according to the listing for the property. There are two courtyards and a large garage. 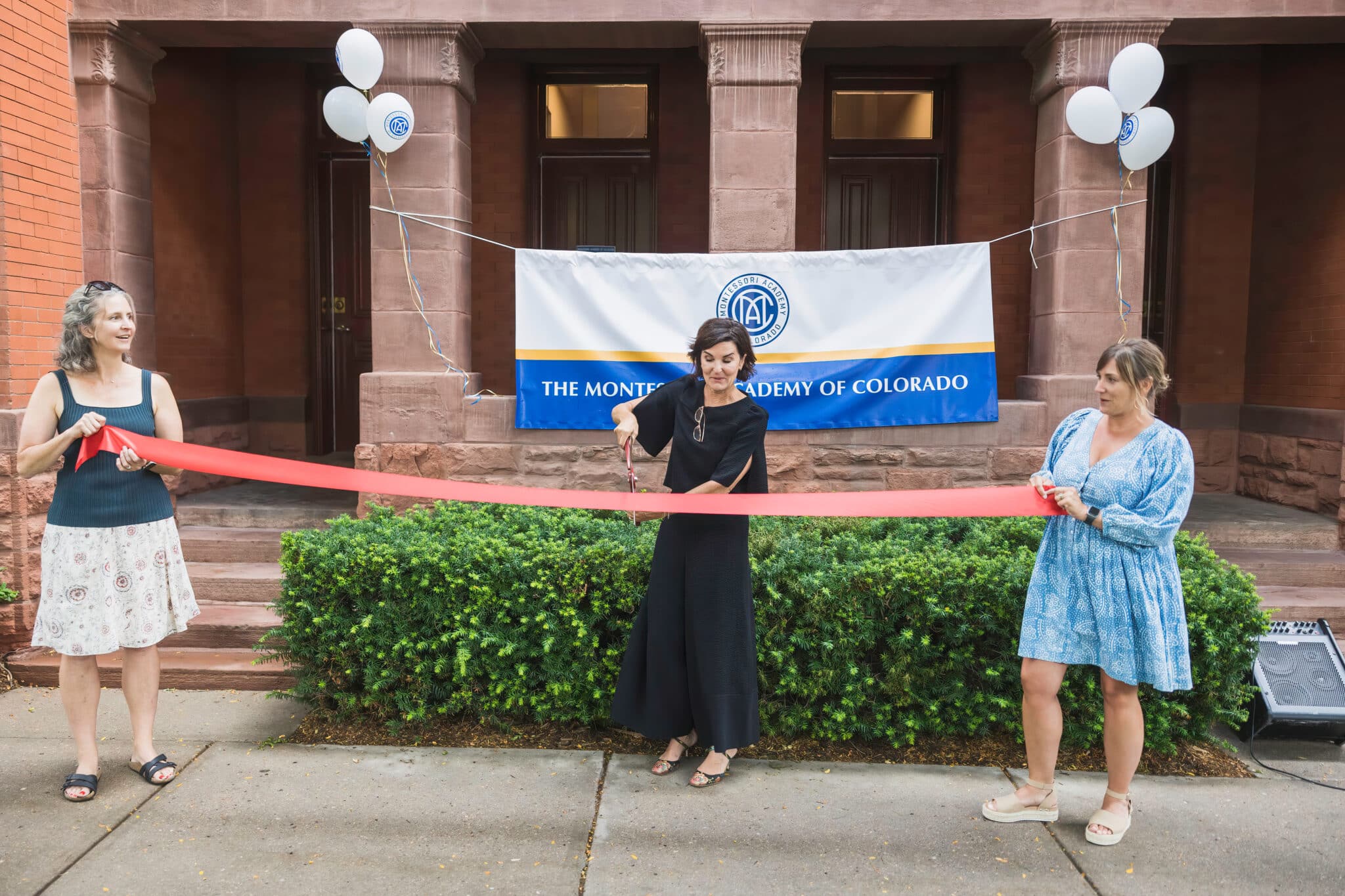 MAC doesn’t plan to do many renovations in order to preserve the history of the building. The school will update the kitchens so the students can practice cooking skills, add some administrative offices and create a teachers’ lounge.

“Because the flow of our classrooms aren’t traditional rows of desks, we won’t change much,” FaJohn said. “We liked the layout and how it was unique. You can’t help but be inspired by the property’s history and flow. So, we liked that it inspired a different way of thinking.”

MAC’s lessons are tailored to individual interests and learning styles to foster critical thinking and experimentation. For example, a middle school student interested in sports writing is connecting with a local sportswriter to pursue his passion.

“We make the city our campus, and we’re out all the time, in businesses, making relationships with people in the neighborhood and learning about the location’s history,” FaJohn said. “There isn’t another middle school like ours that’s centered so close to the heartbeat of our city, and our children get to capitalize on seeing everything an urban environment offers and also be a part of it.”

MAC had revenue of $5.2 million in 2020 and $5 million in 2019, according to public tax filings. The school charges $20,100 a year for elementary and middle school students, per its website.