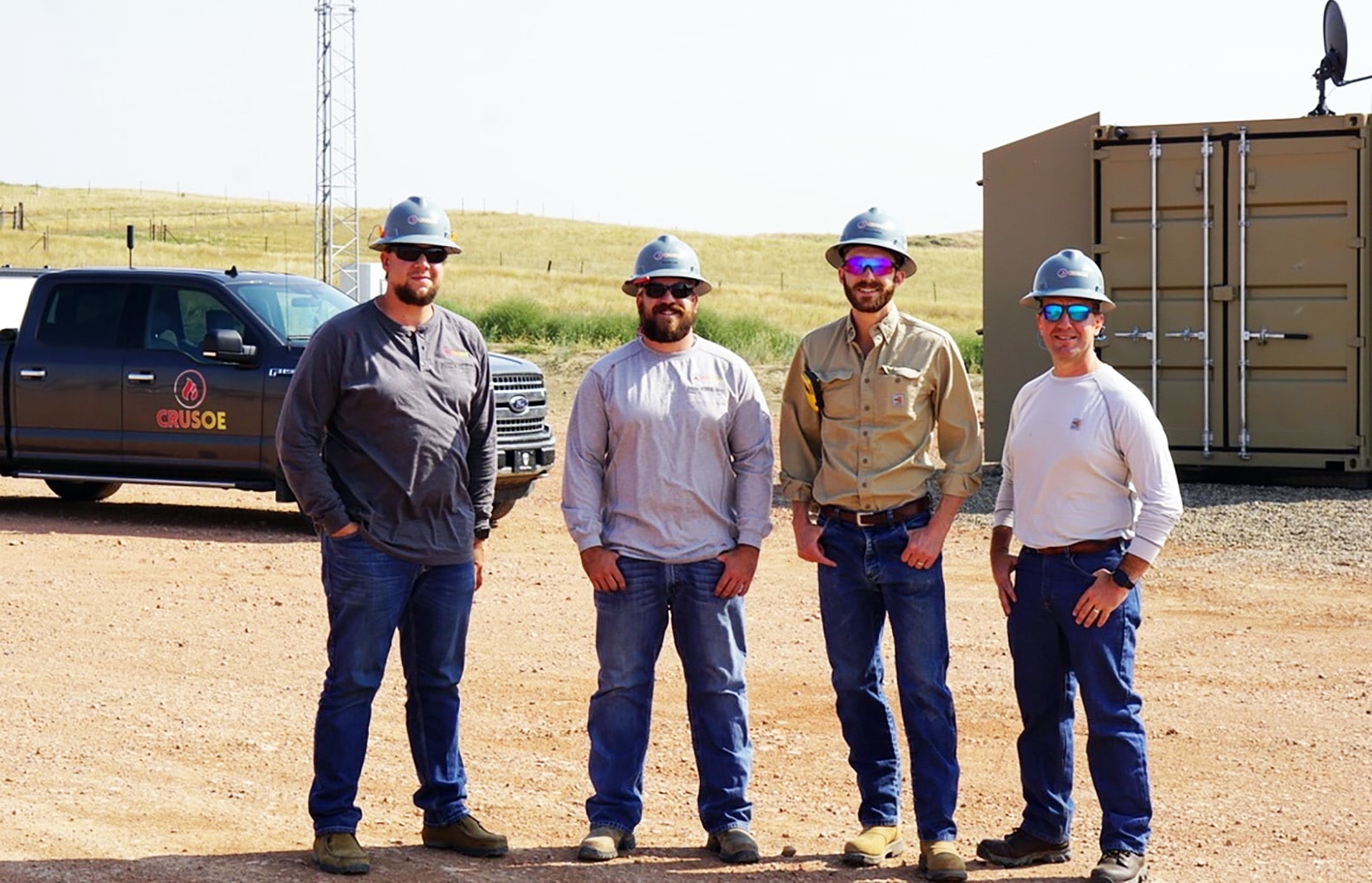 Crusoe Energy, a Denver company that pioneered the use of leftover natural gas to power cryptocurrency mining, has sued a natural gas company in federal court, accusing it of ripping off Crusoe’s patents and poaching two of its Colorado customers.

“At least as early as Nov. 14, 2019, Alkane was actively monitoring Crusoe and its business, including any of Crusoe’s issued, pending, or filed patent applications,” the lawsuit claims.

Next, Crusoe alleges, Alkane went after Crusoe’s customers. Last November, Crusoe reached an agreement with two oil and gas producers in Colorado. Under the agreement, according to the lawsuit, Crusoe would install its patented technology at oil and gas wells by Aug. 31 and pay the two companies for gas those wells release.

Last month, the energy companies, which are not named in the lawsuit, backed out of the agreement, according to Crusoe, and hired Alkane instead because Alkane will pay them a significantly higher price. Alkane specializes in turning leftover gas into liquified natural gas but can also use it to power cryptocurrency mining in some cases.

“We power customers who mine Bitcoin. However, that’s kind of our last resort project. We’ll try to make fuel out of it. If we can’t make fuel out of it and there’s gas that needs to be consumed, we’ll turn it into power for Bitcoin miners,” Alkane CEO Ryan Blazei told BusinessDen Tuesday.

“This would be our first foray into Colorado. The customer approached us, looking for an alternative to Bitcoin mining, and they’ve taken exception to it,” he said of Crusoe.

Blazei declined to say where in Colorado the wells are. Crusoe and its attorneys did not respond to messages seeking that information.

Blazei said his company was founded in 2014 and has about 30 employees, down from a pre-pandemic high of 50. He called the lawsuit meritless, “disappointing” and “a little bit of a surprise.” Alkane has worked with Crusoe in the past without issue, he said.

“Some of the things they claim in their complaint I think they’ll regret,” Blazei added.

Crusoe is asking a federal judge to block Alkane from infringing on its patents and to award it an undetermined amount of money. The lawsuit claims it wasted millions of dollars on equipment for the Colorado work it lost to Alkane and that equipment is undergoing “rapid depreciation.”