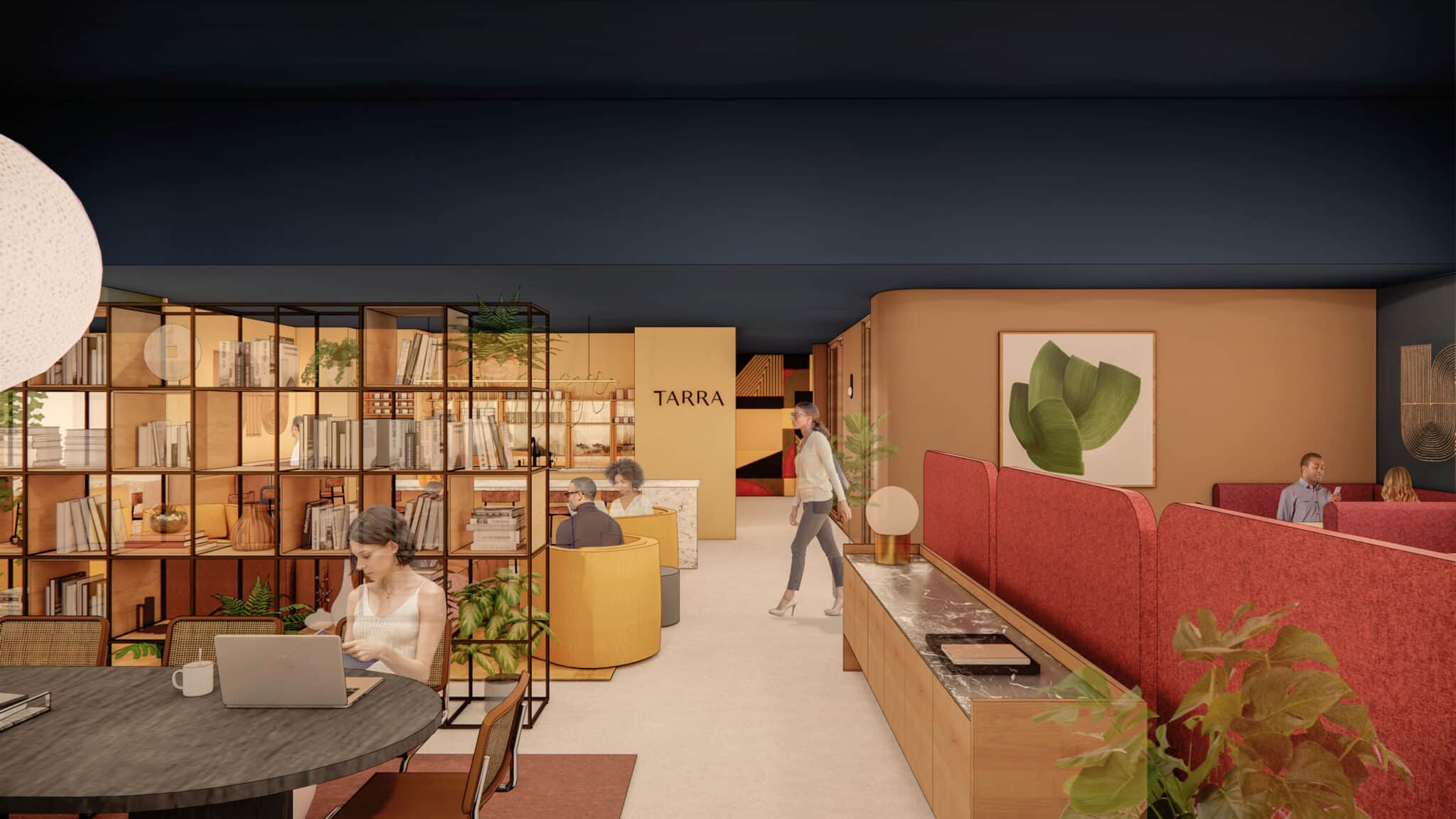 Kate Bailey felt like she was on a deserted island when she started her own marketing agency in 2013.

The 45-year-old Denver resident worked from home and tried out a few coworking spaces, but never felt like she had a community or local resources to turn to.

“It’s a long and winding road, as a lot of entrepreneurial journeys are,” Bailey said. “I kind of had this experience that most small business owners have, where I felt like I was floating in space. It’s really a very lonely time.” 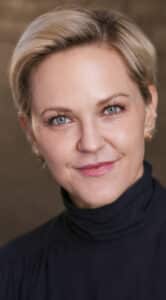 Bailey met with 12 other women entrepreneurs in her small LoHi apartment in 2015 to discuss her frustrations and questions as a small business owner and found that most of them felt the same.

In 2016, she launched Tarra to help solve some of those challenges for women in business. Through Tarra, she hosted annual women-focused, business education workshops, social events and offered a community of vetted local resources, like accountants and executive coaches.

From the start, she always dreamed of opening a permanent space for women within her Tarra community to meet and work together.

Now, Bailey is getting ready to open Tarra Office, a membership-based private office space, in September at 865 N. Albion St. within the large-scale 9+CO project being developed by Continuum Partners and CIM Group.

And last month, she opened Tarra Work, what she calls a “work club” with hourly membership rates, across the way at 935 N. Albion St. in the Hale neighborhood.

Both office spaces have a women-focused membership base, but Bailey said all are welcome.

“I wanted to create a deep network among women in business, not just a space for people to show up and work,” Bailey said. “I want to be able to help strengthen the ecosystem here through our spaces, community, workshops and partnerships, and really become that place people go when they need to ask hard questions and find support they’re looking for to grow professionally.”

In 2017, Bailey met Mark Falcone of Continuum Partners, who was interested in helping bring her office to life. Falcone invested seven figures into Tarra in 2019 and is part-owner of the business, according to Bailey. She also worked part-time for Continuum Partners as a marketing director while transitioning out of her agency and into Tarra.

Continuum Partners has not yet bought the building, so in the meantime, Falcone offered the two spaces within the company’s 9+CO project.

Tarra Work, which Bailey opened on July 14, is a 3,500-square-foot, open-plan membership workspace with two Zoom rooms, four phone booths, an event space and free coffee and tea. It’s designed to look like a comfortable hotel lobby with laptop-height desks throughout.

Tarra Work members can pay $70 a month to access the space for eight hours a month, $125 for 20 hours a month, or $190 for 40 hours a month. Bailey said she has around 80 members signed up so far, including business executives and women entrepreneurs, with a cap of 320.

“Tarra Work is more for people who have remote jobs and just want to have a place to focus and pop in and out of,” Bailey said. “It’s like a private coffee shop with office amenities.” 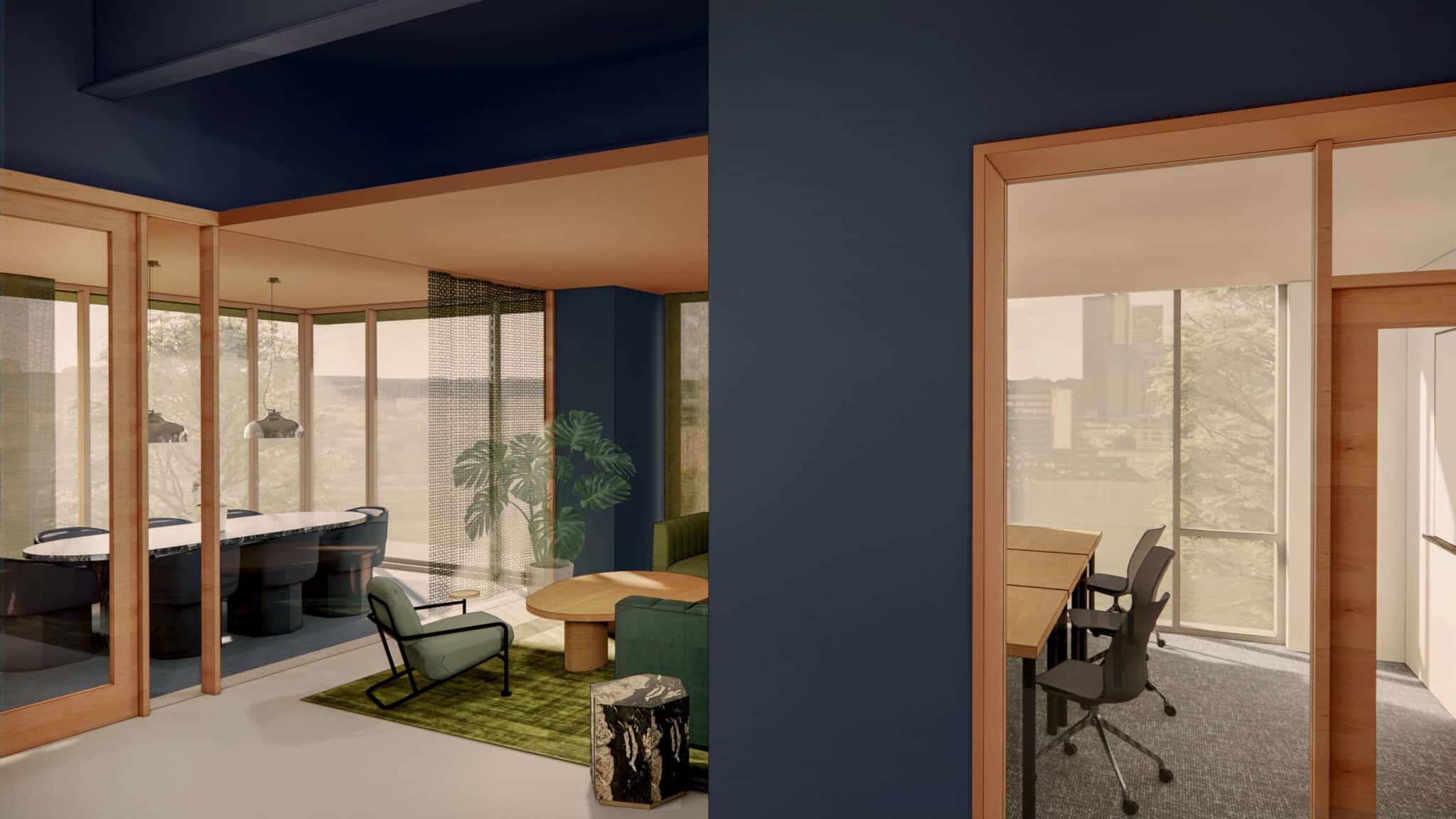 Tarra Office offers full-time membership fees, starting at $285 per month for access to the open-plan membership workspace or $525 and up for a private office space. Bailey said 15 of the 33 office spaces are already occupied, and the space has a 65-member cap. Tarra Office tenants include Tula, which ​​offers on-demand assistant and chef services, Colorado Women’s Chamber of Commerce and Dive in Digital.

“About 70 percent of our members are women-owned businesses and the other portion are executives and professionals that have a work-from-home hybrid, plus women who might be in a professional transition, whether that’s coming back into the workforce after kids or in between careers,” Bailey said.

Both Tarra locations will continue to host Bailey’s business education workshops and social events and provide access to a variety of vetted, local resources.

Once Continuum Partners has redeveloped the old nurses’ dormitory on 9th Avenue, which Bailey said could be a three-year process, she hopes to open a larger, combined Tarra Work and Office within the space. She said she plans to open a small grab-and-go restaurant on the ground floor, as well as a dedicated space for Tarra Work, and use the two upper floors for private office space.

“The typical WeWork is around 30,000 square feet, and that’s all office space, so there’s precedent for this kind of opportunity,” Bailey said. “We are only at the very cusp of a massive generational shift in the way that people interact with their work environments. Cubical farms really don’t exist like they used to. People are so much more conscious of how sitting in a space for eight hours a day can impact your health and wellness, so they want the place they work to help enhance their life.”

And if all goes according to plan, Bailey’s vision is to grow Tarra Work across the country and open 10 locations in the next five years.

“The Work Club was our pandemic pivot, if you will, where I saw that hybrid work was not going to go away and only increase,” Bailey said. “This is our test pilot for a product we want to ultimately expand. There’s not a lot of hourly, retail-level spaces. So, we’re test driving it here first.”

"I wanted to create a deep network among women in business, not just a space for people to show up and work,” said Tarra owner Kate Bailey.