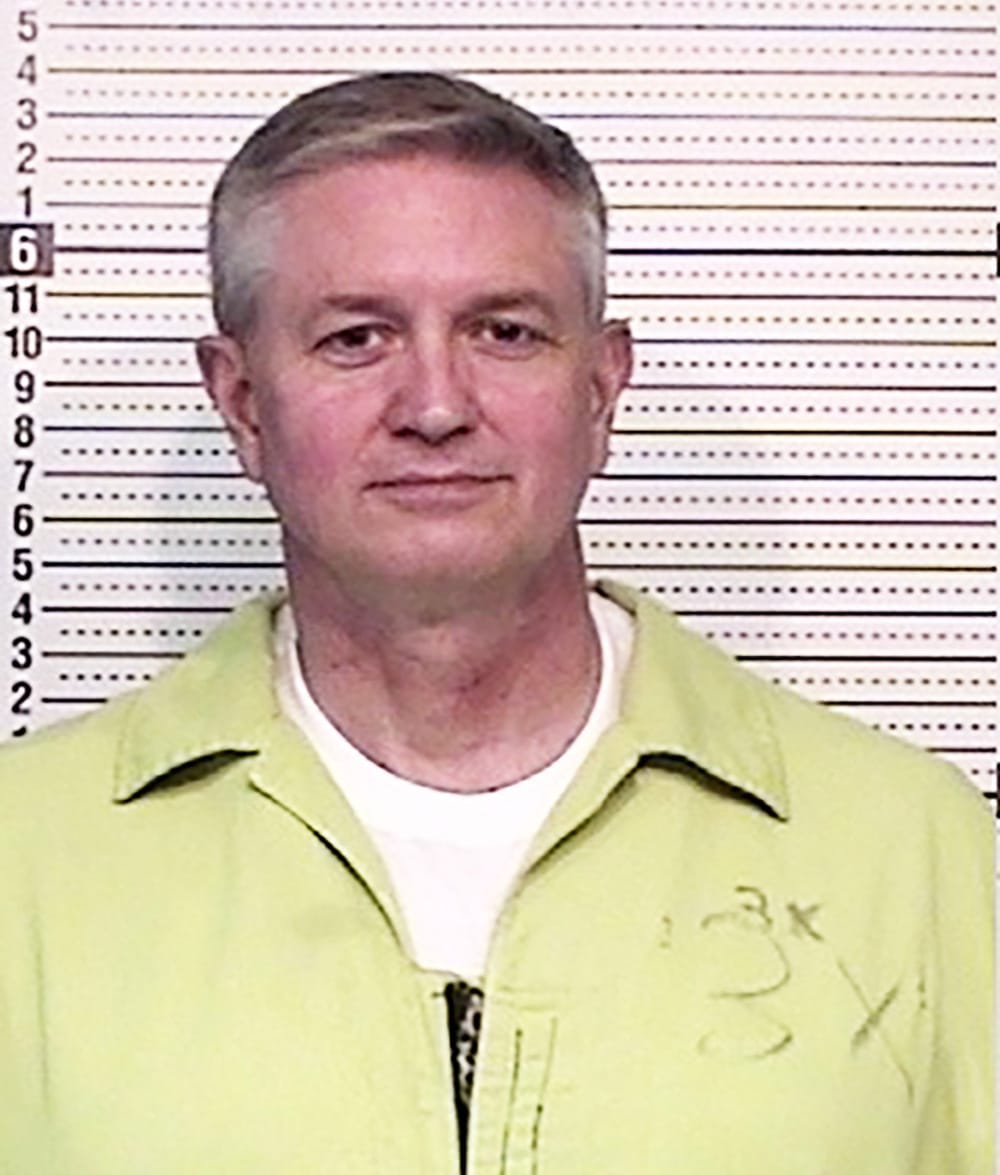 Tyler Tysdal is an inmate at the Delta Correctional Center, where he will spend up to six years after pleading guilty to securities fraud. (Photo courtesy of the Colorado Department of Corrections)

Tyler Tysdal, the convicted securities fraudster from Lone Tree, is now spending his days in a minimum-security prison 250 miles away on the Western Slope.

State prison records show Tysdal, 51, was transferred from a Denver holding facility to the Delta Correctional Center, 9 miles west of the small town of Delta.

The prison holds 480 inmates — all men and all imprisoned at the lowest security level.

Tysdal was sentenced June 30 to six years in prison after pleading guilty to two counts of securities fraud in 2021. He was also ordered to pay $18.5 million in restitution and paid $2.1 million of that on the day of his sentencing.

Between 2011 and 2019, Tysdal operated Cobalt Sports Capital and told investors the firm would make high-interest, short-term loans to entertainers and athletes. Seventy-seven investors sent about $46 million to Cobalt. Cobalt routinely lost money but Tysdal hid this information from investors.

Tysdal pleaded guilty to one count of securities fraud related to Cobalt and a second count related to a smaller scheme, in which he ostensibly sought investment capital to fund the expansion plans of a wine distribution company called Curious Cork Imports but lied about its worth and expected returns. Three investors lost $500,000.

Prison records show Tysdal will be eligible for parole in May 2025 and his first parole hearing will be in February 2025. He must be released by May 10, 2028.

Tyler Tysdal is an inmate at the Delta Correctional Center, where he will spend up to six years after pleading guilty to securities fraud. (Photo courtesy of the Colorado Department of Corrections)

The 51-year-old securities fraudster was sentenced June 30 to six years in prison. He will be eligible for parole in half that time.