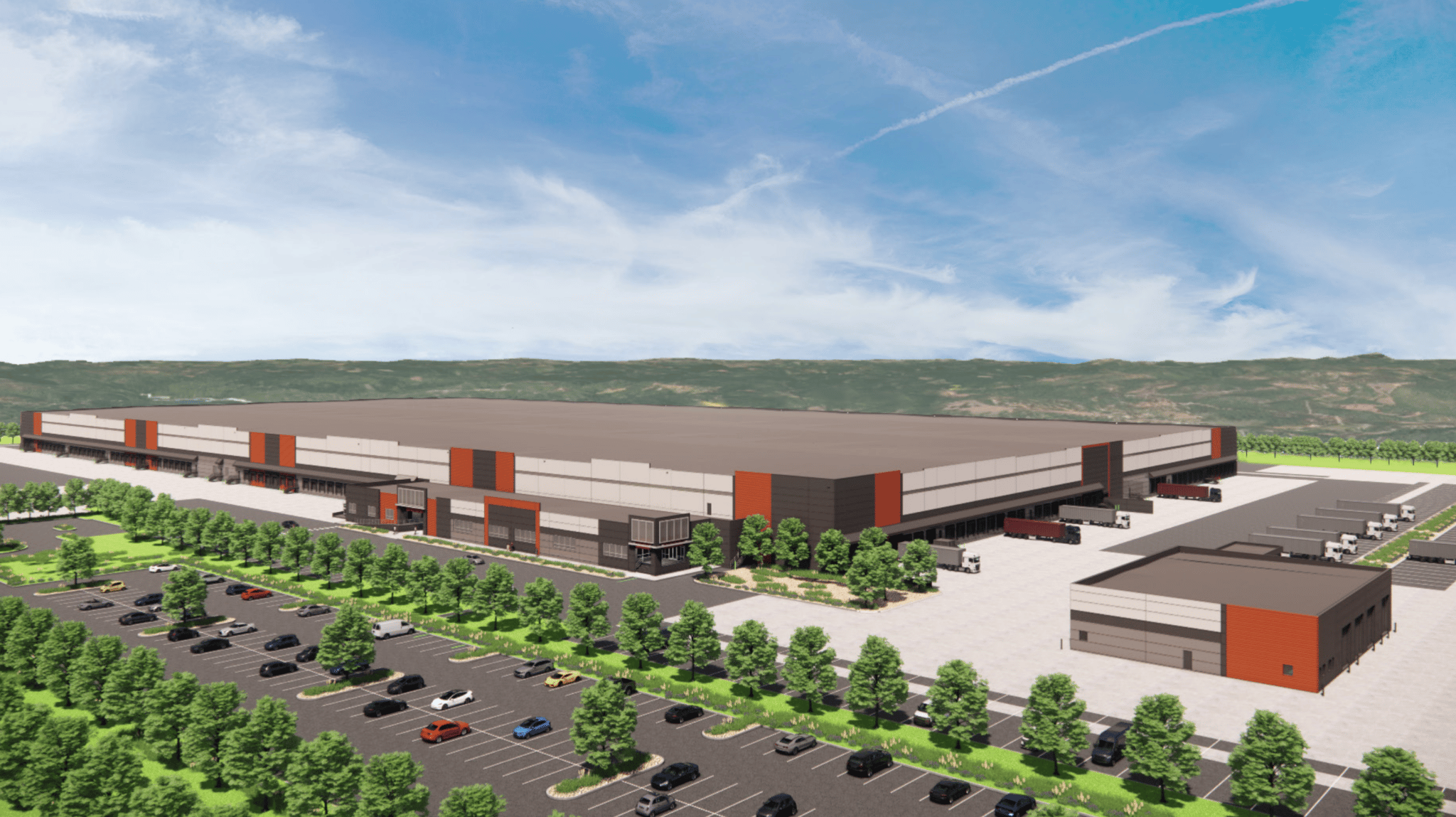 Dollar General plans to build a 919,000-square-foot distribution facility on 75 acres it purchased near Denver International Airport earlier this year.

The Tennessee-based retail chain paid $22 million in early May for the land within the HighPoint Elevation industrial park at the southeast corner of East 64th Ave. and E-470 in Aurora, according to public records. That’s about $293,000 an acre.

Dollar General said in a late July news release that it is spending $172 million total on the Aurora facility, which should be completed by late 2023.

HighPoint Elevation developers Hyde Development and Mortenson will construct the building for Dollar General, according to CBRE, which represented the firms in the sale to Dollar General.

“Speed to market has never been more valuable and we are able to provide that advantage as both the developer and design-builder on the park,” Brian Fitzpatrick, vice president and general manager at Mortenson, said in a statement.

It’s the first build-to-suit project within HighPoint, which will have up to 5.5 million industrial square feet when completed, according to CBRE. The first building within the project broke ground last year.

Dollar General, which also announced plans for facilities in Arkansas and Oregon last month, said it would hire up to 400 workers in Aurora.

The company says on its website that it has more than 18,000 stores in all states except Alaska, Hawaii and Montana.

CBRE brokers Daniel Close, Todd Witty, Tyler Carner, Jeremy Ballenger and Jessica Ostermick represented Hyde and Mortenson in the sale and are marketing the remainder of HighPoint Elevated for sale and lease.