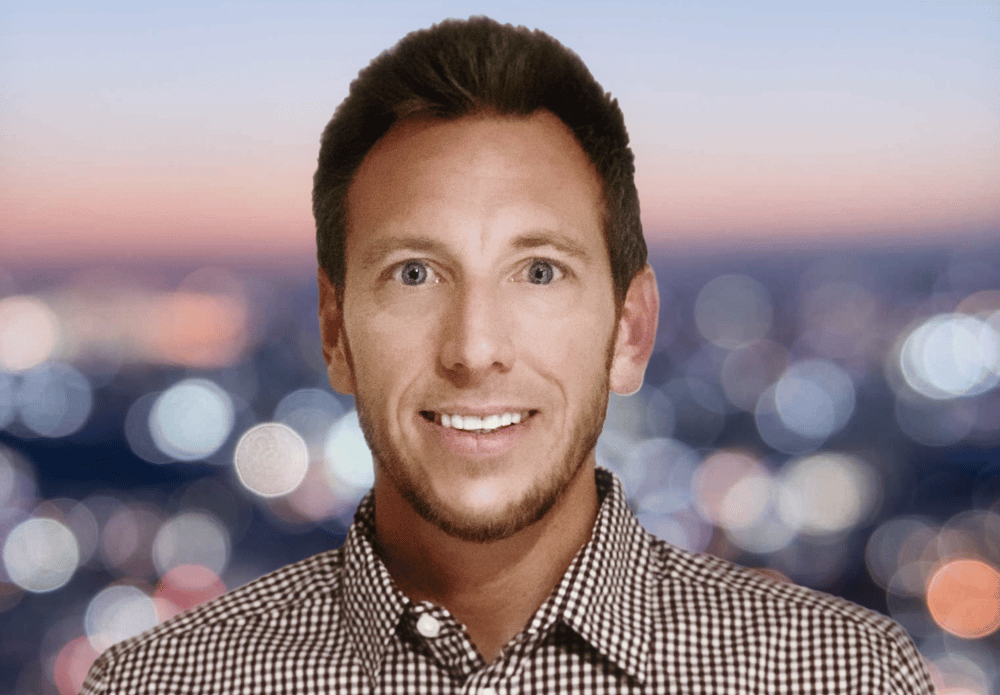 Benjamin Delanghe has been suspended from practicing law for three years after admitting to dealing cocaine out of his Denver home. (Photo from Delanghe’s Tumblr page)

A Denver lawyer has lost his law license for three years after pleading guilty to selling cocaine to a Drug Enforcement Administration informant at his house in 2019.

Benjamin Delanghe, who was 39 years old when he pleaded guilty in January, had a spotless record as an attorney for some of Denver’s largest firms until one Friday afternoon in March 2019, when an informant for the DEA carrying $3,000 in government cash exited an unmarked vehicle and walked into Delanghe’s home in Denver.

As federal agents watched on surveillance equipment, their informant handed Delanghe the money in exchange for two ounces of cocaine, according to a plea agreement.

Five weeks later, the same informant contacted Delanghe and agreed to buy two more ounces, this time for the discounted price of $2,700. Again, the unnamed informant was handed cash by DEA agents and dropped off near Delanghe’s home. Again, he bought cocaine from Delanghe.

Delanghe was indicted the following July on three federal charges of possession with intent to sell cocaine and one federal count of conspiracy to sell cocaine. He pleaded guilty to two of the possession charges, which each carried a possible sentence of 20 years in prison and a $1 million fine.

In late February, U.S. District Court Judge Brooke Jackson instead sentenced Delanghe to three years of probation, 200 hours of community service and a $5,700 fine. Under Colorado law, attorneys convicted of felonies can’t practice law while in prison or on probation.

In a ruling July 25, Disciplinary Judge Bryon Large declined to disbar Delanghe. Attorney Regulation Counsel — the state agency that prosecutes wayward lawyers — had recommended the three-year suspension instead, noting Delanghe had a clean record before his arrest, was depressed and addicted at the time, and has been sober for three years.

A voicemail left on Delanghe’s cell phone was not returned Tuesday. A request for comment from Delanghe’s attorney, Jeffrey Pagliuca with the Denver law firm Haddon Morgan & Foreman, was not answered. (Pagliuca has garnered national attention in recent years as a defense attorney for Jeffrey Epstein co-conspirator Ghislaine Maxwell.)

It’s not clear which law firm Delanghe worked for when he was dealing cocaine but online records show he was hiredby Wheeler Trigg O’Donnell, the city’s fifth-largest firm, in 2012 and then by Perkins Coie, another large firm, in 2014. He specialized in complex commercial litigation, including for Fortune 500 clients, at both law firms, his LinkedIn page states.

A 2013 news release from Wheeler Trigg said Delanghe earned law degrees from the University of Windsor Law School in Canada and University of Colorado Law School. He clerked for Colorado Supreme Court Justice Nathan Coats and passed the bar in 2011.

Benjamin Delanghe has been suspended from practicing law for three years after admitting to dealing cocaine out of his Denver home. (Photo from Delanghe’s Tumblr page)