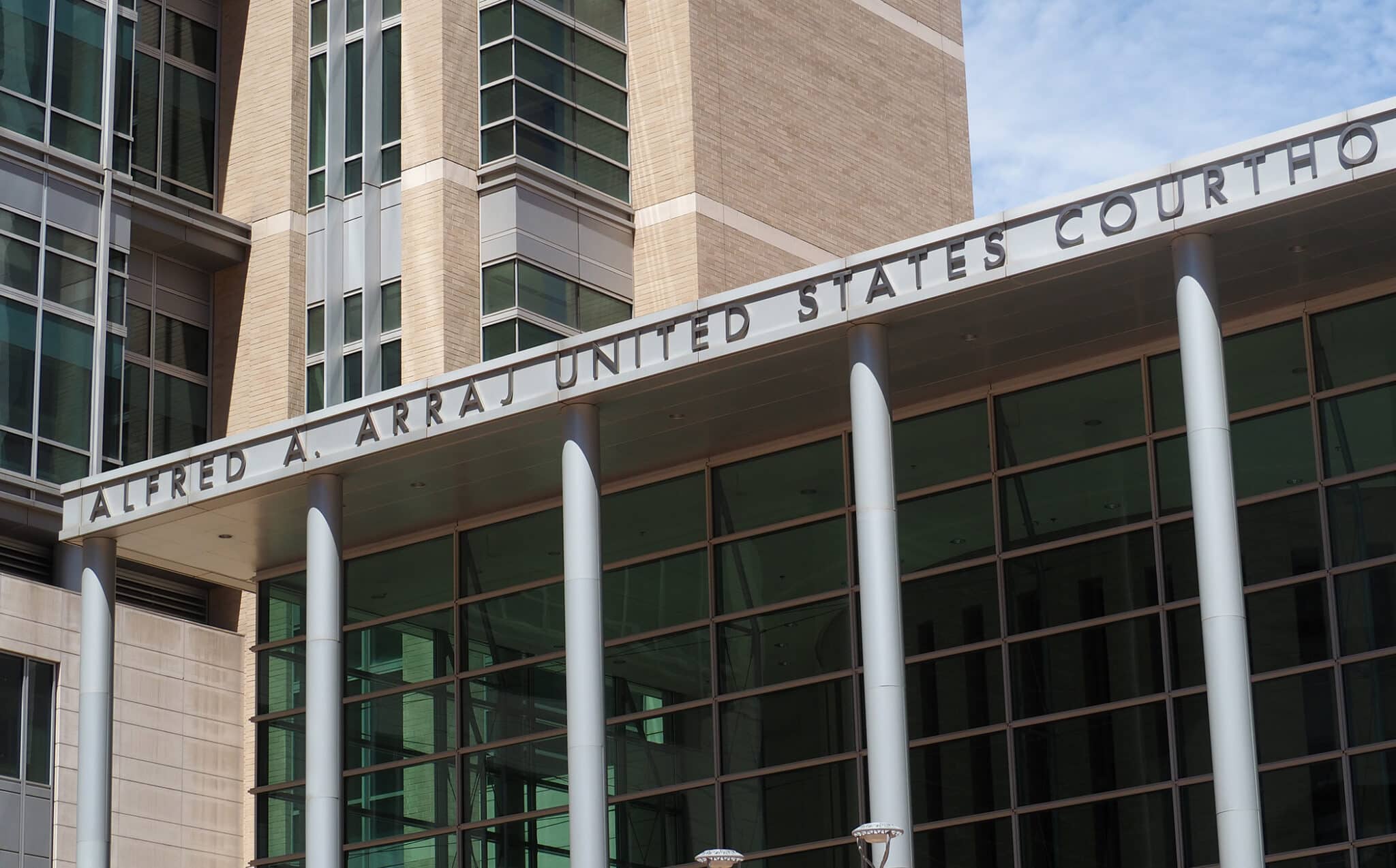 Tom Barrack, a wealthy Aspen financier and fundraiser for former President Donald Trump, sued the U.S. Department of Justice in a Denver federal court Thursday for not turning over documents that he claims will exculpate him from federal criminal charges.

Barrack, 75, was indicted last July on seven counts of acting as an unregistered foreign agent, obstructing justice and lying to the FBI. His trial is scheduled to start Sept. 19 in New York. 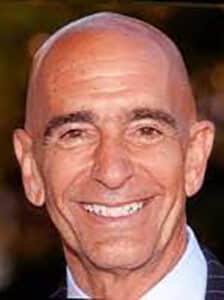 Barrack said the DOJ — the agency that is prosecuting him — is also holding exculpatory evidence. So, in May, he filed a Freedom of Information Act request for that evidence. But the DOJ ignored deadlines until July 8, when it denied his request, according to Barrack’s lawsuit, which asks a federal judge to force the DOJ to hand over documents.

“In contravention of its obligations under FOIA, the DOJ has stonewalled Mr. Barrack’s request by failing to even acknowledge whether the requested records exist,” the lawsuit states.

Barrack, who is accused of lobbying the Trump administration on behalf of the United Arab Emirates without first registering as a foreign lobbyist, wants the DOJ to turn over any foreign lobbyist registration paperwork filed in the past 10 years.

Barrack’s lawsuit does not say why he believes that information will be exculpatory but it does hint at a possible reason. The lawsuit alleges the DOJ website doesn’t explain how a foreign lobbyist can register with the DOJ or provide a form to do so. Barrack’s FOIA request may seek to show other foreign lobbyists haven’t registered with the DOJ either.

“The information requested has a strong likelihood of constituting exculpatory evidence in connection with Mr. Barrack’s upcoming trial, and as such, is critical to the preservation of Mr. Barrack’s due process rights,” his lawsuit states.

The DOJ did not respond to a request for comment about the lawsuit.

Barrack is represented by attorney Jason Dunn, who was the U.S. attorney for Colorado during the Trump administration and now works at the Denver law and lobbying firm Brownstein Hyatt Farber Schreck. Dunn and Barrack declined to comment on the lawsuit.

Tom Barrack, a financier and fundraiser for Donald Trump who goes on trial in September, claims the records will exculpate him.