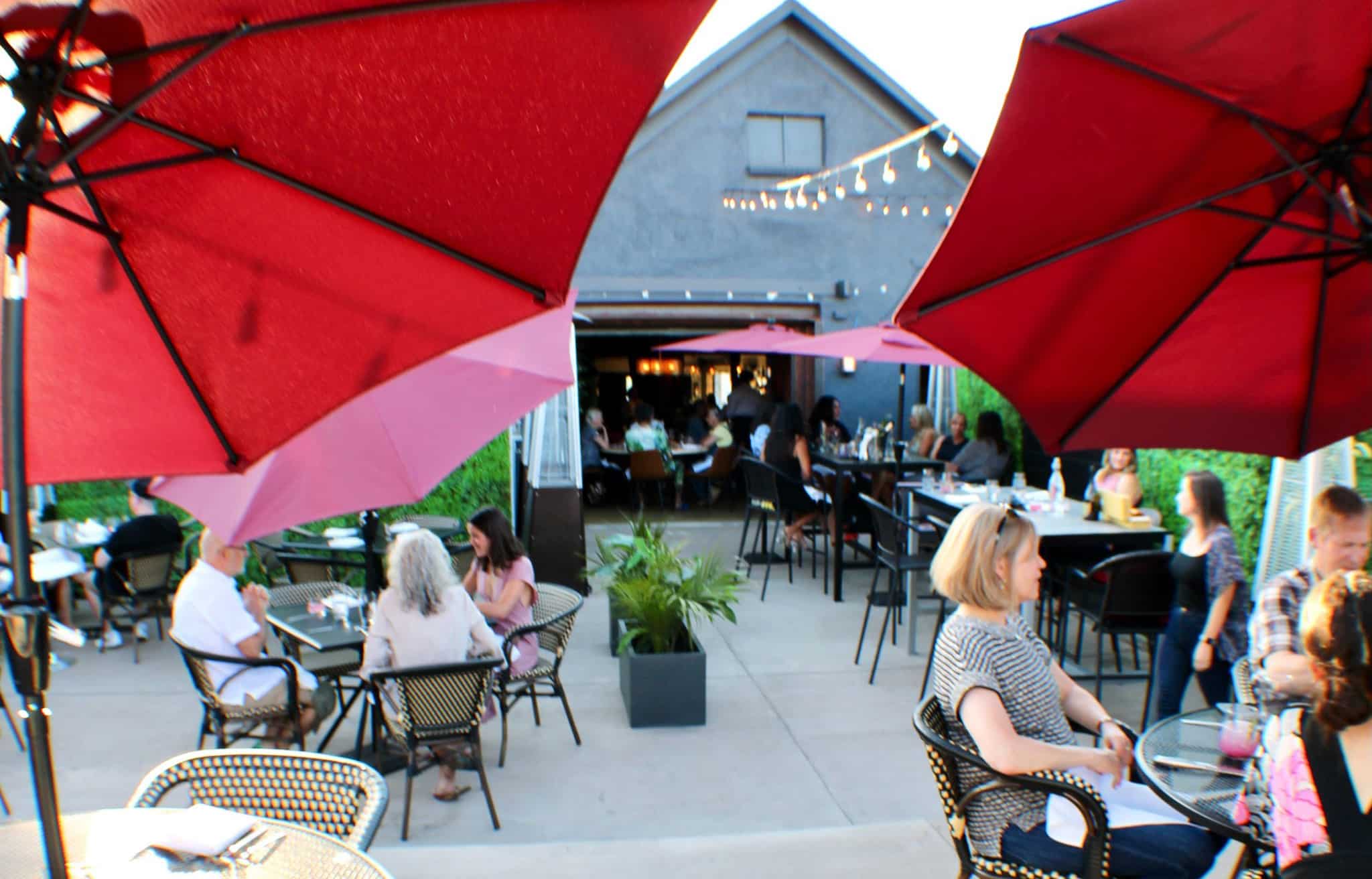 Moods Beats Potions, or MBP, was a happy hour and dinner spot that served American cuisine. (Photo courtesy of MBP)

The Flyfisher Group closed one of its two restaurants on Welton Street last month.

Moods Beats Potions, or MBP, at 2844 Welton St. in Five Points closed on June 26, according to a former employee. The 2,400-square-foot building is on the market for $1.7 million, according to a LoopNet listing.

The Flyfisher Group purchased MBP’s building for $1.5 million in 2019, according to property records, and opened the happy hour and dinner spot in May last year. 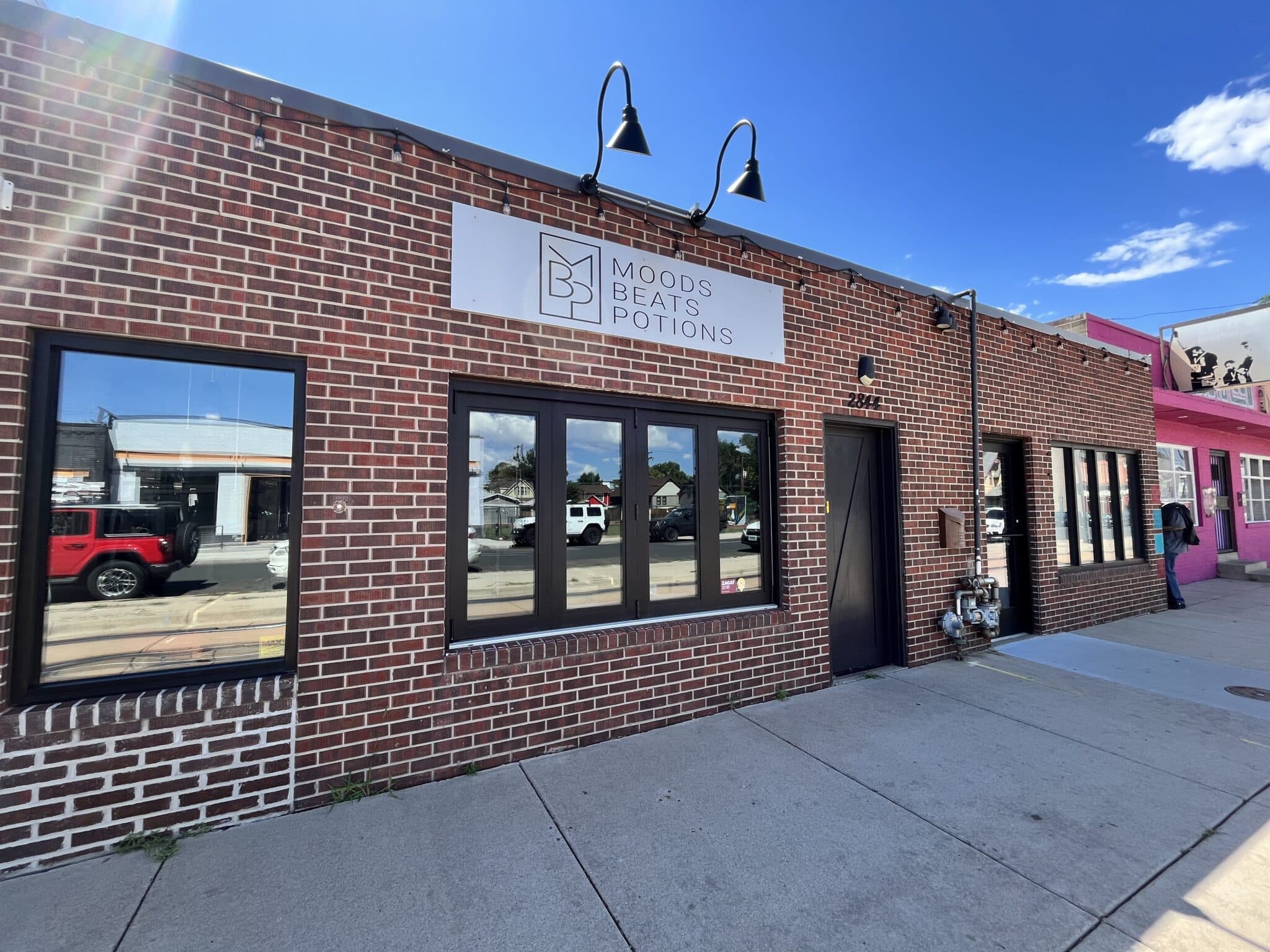 MBP in Five Points closed last month and the building is on the market. (Lily O’Neill photo)

The restaurant’s website says it is still available for events.

In addition to MBP, The Flyfisher Group opened Mimosas, a brunch spot, in February last year at 2752 Welton St. as part of an effort to launch its own restaurant group, Pure Hospitality. Mimosas is still open. 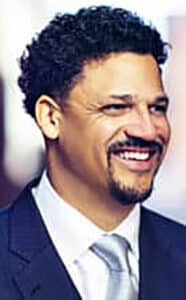 The Flyfisher Group is led by CEO Matthew Burkett, and has ties to Denver native and billionaire Robert Smith. The firm owns numerous buildings along Welton Street, including the Rossonian.

A tenant rebellion against Flyfisher spilled into public view this spring. Multiple businesses sued by Flyfisher told BusinessDen in April that Burkett was burdening them with bogus charges and attempting to wrest control of their operations. Burkett at the time described his lawsuits against the businesses as a last resort and standard fare when contract terms are broken.

The ​​Flyfisher tenants also claimed Burkett’s behavior had changed recently, and attributed it to a falling out between Burkett and Smith. A representative of Smith said in April that the billionaire’s dealings with Flyfisher and Burkett “have decreased in recent years.”

Down the street, On Point Beauty Bar’s building at 2820 Welton St. is also on the market for $975,000, according to its LoopNet listing. The building is owned by Flyfisher. The business, which is still open, is owned by Burkett’s wife Priya.

Burkett did not respond to a request for comment about MBP’s closure.

Moods Beats Potions, or MBP, was a happy hour and dinner spot that served American cuisine. (Photo courtesy of MBP)

A tenant rebellion against Flyfisher, a major property owner along Welton Street, spilled into public view this spring.