Murphy, who declined to comment, previously worked as the general manager at Pinehurst Country Club in Fort Logan for nine years, starting in 2013.

Rebecca B. Givens has joined Moye White as a partner in the real estate section. She had been with M.D.C. Holdings and has degrees from the University of Nebraska and Creighton University.

Van Lucas is a leasing representative of TSG Properties. He is a graduate of University of Colorado Boulder.

William Browning is president and CEO at Clayton Early Learning, effective July 25. He had been with Slalom Consulting.

John Ritchie is CFO of Red Canary. He had been with A Cloud Guru.

Angela Feddersen has joined HDA Architects as a principal.

Joshua Crawley has been promoted to COO and general counsel for Denver Housing Authority.

Daniel Birnstiehl is director of operations.

Lucas T. Ritchie has been elected chair of the Colorado Bar Association’s business law section. He is with Moye White. 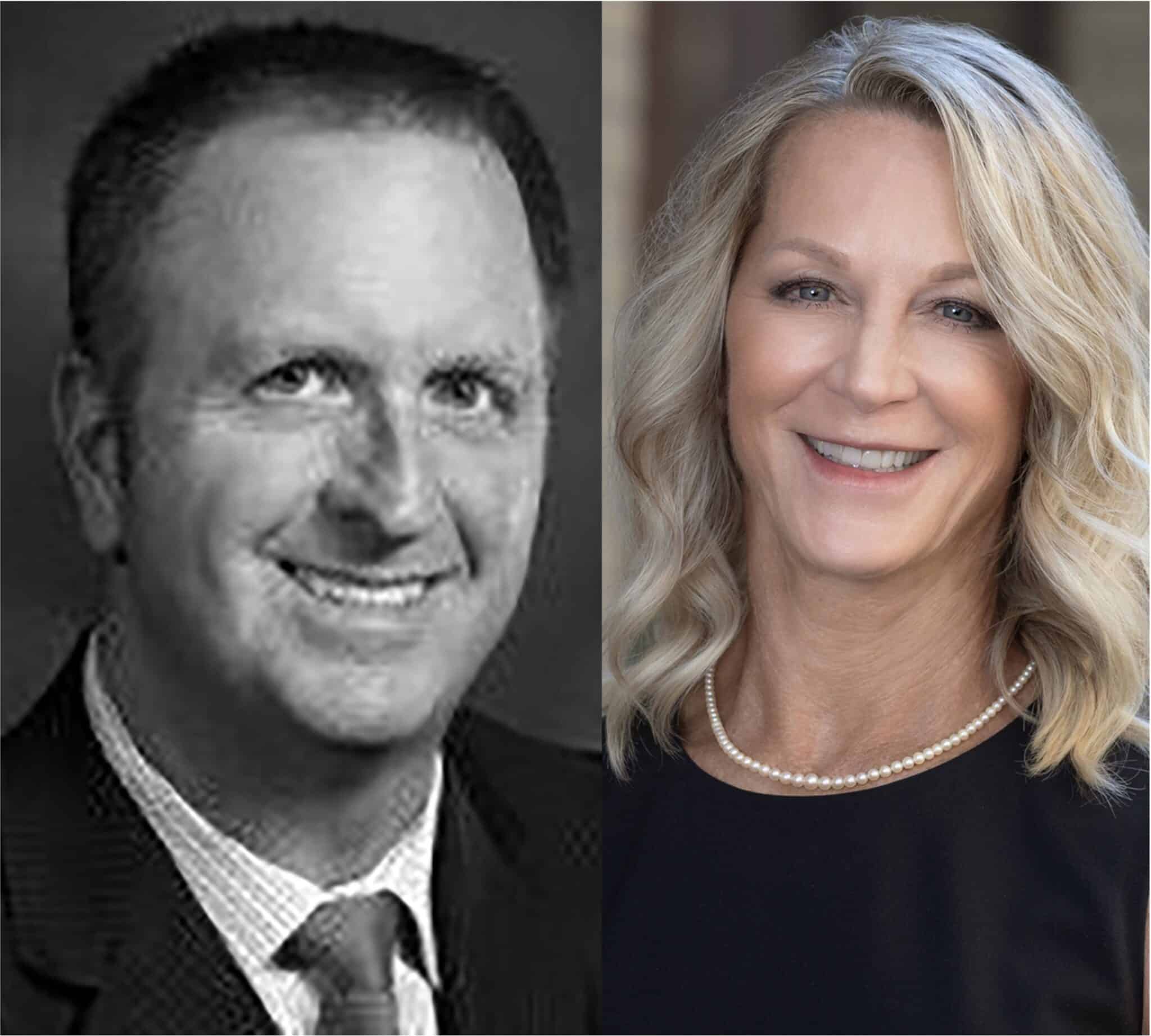 Columbine Country Club has a new GM, the CFO of Vail Resorts is resigning, Moye White adds a partner, plus new faces in real estate, architecture and more.