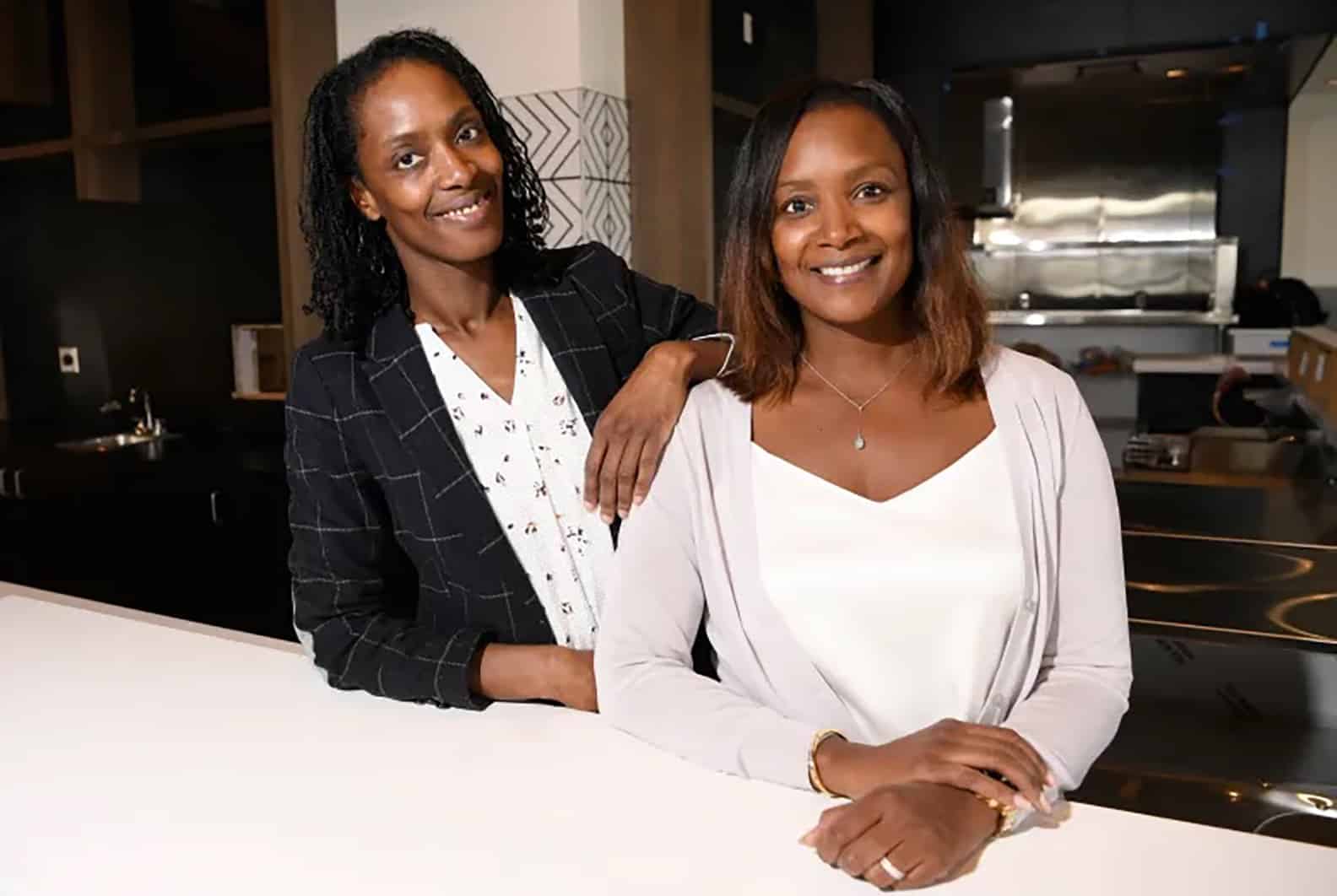 Aminata and Rougui Dia are going for round deux.

The owners of Le French, which opened in 2019 at 4901 S. Newport St., are getting ready to open a second location at 846 Albion St. within the large-scale 9+CO project being developed by Continuum Partners and CIM Group.

“Honestly, Le French has received an overwhelming, positive reception from the community, despite all the challenges of COVID and everything else,” said co-owner Hamidou Dia. “We have always wanted to expand and felt 9+CO is a very upcoming area and has a perfect demographic near Cherry Creek.” 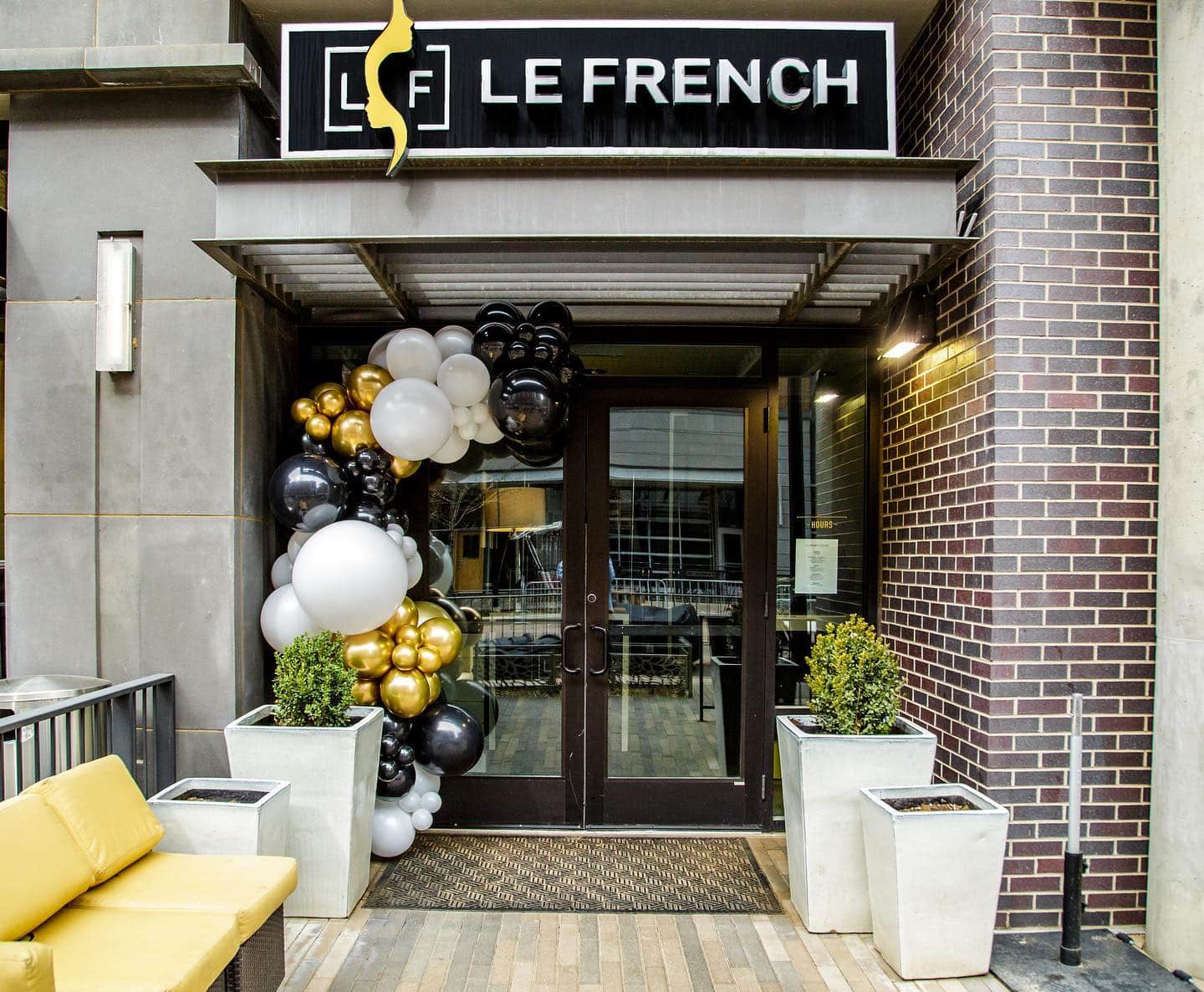 Le French opened in DTC in 2019 and is getting ready to open a second location in Denver’s 9+Co. (Photos courtesy of Le French)

Dia owns Le French with his wife Aminata and her sister Rougui. Dia and Aminata moved from France to Denver 18 years ago, and Aminata started her own catering business called AmiCuisine in 2007. They promised each other that when their fifth and final child went to college, they would start a restaurant.

Rougui previously worked in Paris as the first black female executive chef at a Michelin-starred restaurant, Petrossian, and later started her own bakery, where Aminata would help on occasion. Rougui moved to Denver in 2019.

Le French is a casual bakery and bistro that serves breakfast staples, such as crepes, quiche and croissants, salads and sandwiches for lunch, and fancier entrees for dinner, like red snapper tartare, boeuf bourguignon and duck confit. The new 4,200-square-foot location in 9+CO, under the AMC Theater, will have a similar menu with a touch of new items, like some Senegalese cuisine to pay homage to their birth place and a bit of Creole flavors. The bakery will be separate from the restaurant in a small storefront next door, called Le French Boulangerie, and serve fresh bread, pastries, desserts and coffee.

“We want to take our concept to the next level, and we think French food will bring a bit of diversity to the already booming 9+Co area,” Dia said.

The Dia family leased the new space for 10 years on July 7, and plan to spend up to $2.5 million of their own savings renovating the core-and-shell space. Studio Atlantis, which also designed the previous space, was hired to complete the next one.