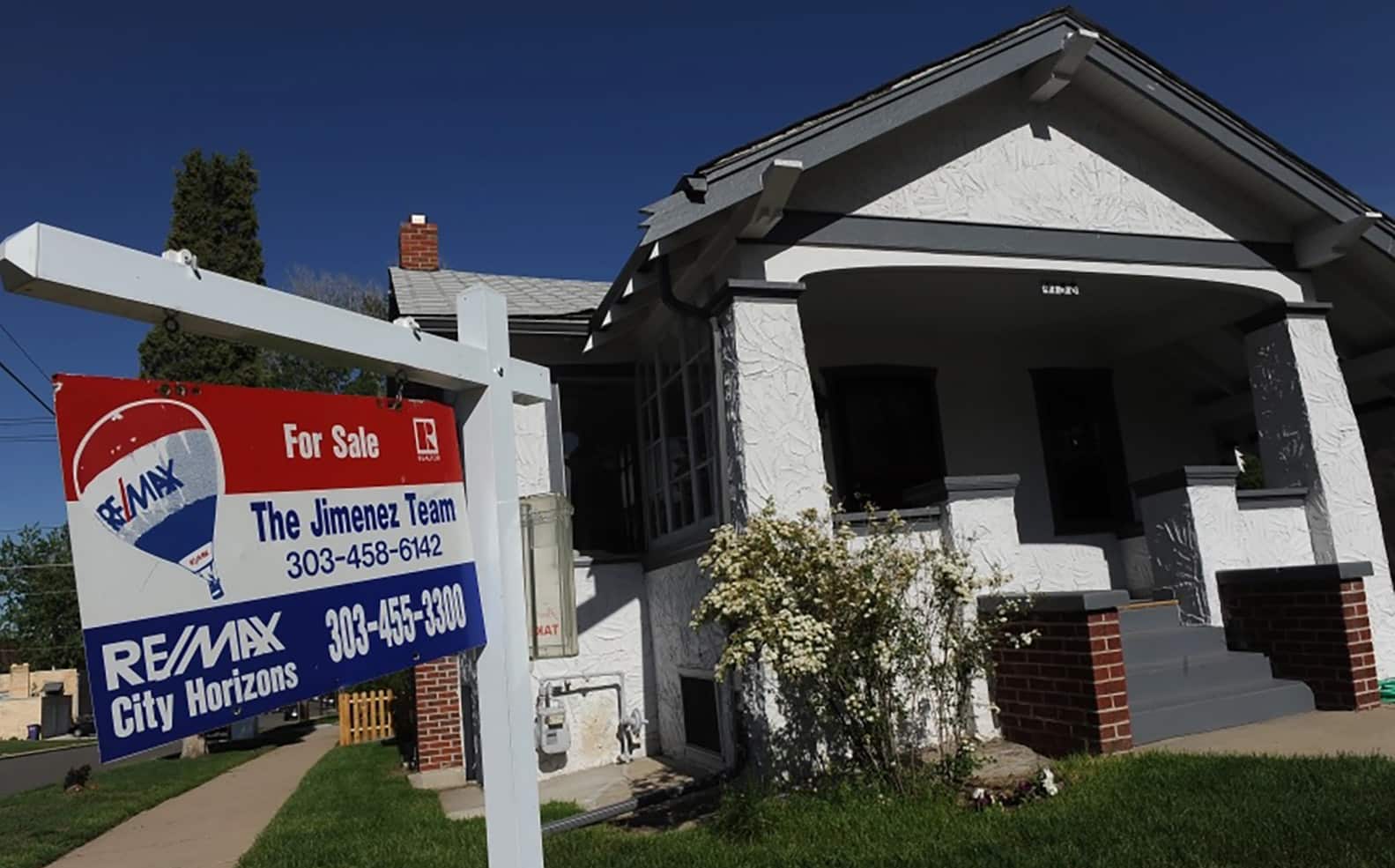 As prices for homes have skyrocketed over the last few years, an increasing number of sellers are slicing the percentage they pay to the buyer’s broker.

Out of 5,812 home sales in the Denver metro area and Boulder in May, there were 1,613 transactions or 27.75 percent with a 2.5 percent buyer’s agent commission, according to data from the Denver Metro Association of Realtors.

That’s up 77 percent from the same month a year earlier, when 911 transactions out of 5,698 or 16 percent had a 2.5 percent commission, according to the data.

Listing agents’ commissions are not publicly recorded, but buyer’s agent commissions are. The specific percentage, determined by sellers in cooperation with their listing agent, is typically mentioned in listings, although it can be negotiated as part of the purchase process.

By far the most common options are 2.5 or 2.8 percent; 64 percent of May and June transactions had a 2.8 percent buyer’s commission.

And of course, with the local median home price up 50 percent over the last five years, agents on both sides of the deal are making far more per transaction even with the drop in average commission. 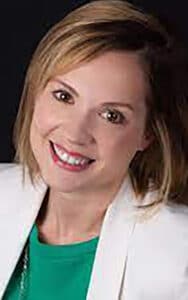 “Because of the lack of inventory in the market during the height of COVID, sellers were getting a ton of money over asking price and agents didn’t have to do much to sell a house. So, sellers began to take advantage of that,” Rieter said. “Buyer’s agents getting 2.5 percent commission probably settled for it. There were so many offers and it was so competitive that if an agent asked for 2.8 percent commission, odds are their client won’t get that house.”

Realtor Todd Gogulski with PorchLight Real Estate Group agrees that scarcity of inventory has propelled the 2.5 percent commission, but he said it’s unfortunate because buyer’s agents were the ones working the hardest during the pandemic boom.

“In the springtime, there were weekends where I was writing four different offers for four different clients, and sometimes none of them went under contract. So, we would go through that process until they struck the jackpot,” Gogulski said. “I think that a lot of the general public, and rightfully so, don’t completely understand what the process is like.”

Gogulski said 2.5 percent might make the most sense for high-end luxury sales, going for $4 million and up. 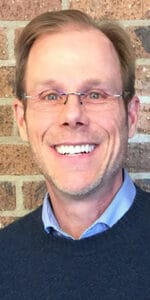 “When I’ve done really high-end luxury homes, that’s more of a conversation we have sometimes,” Gogulski said. “The overall amount of commission on a big sale adds up. So, even though it’s more work, there can be more flexibility in that.”

Realtor Jill Schafer with Kentwood Real Estate said that iBuying services, like OpenDoor and Redfin, could also be putting pressure on the buyer’s agent commission.

“It’s something we’re seeing more because that’s the rate these large iBuying companies that offer no services pay in other parts of the country, reducing it here,” Schafer said. “But because of their lower rates, their houses stay on the market longer. I think companies like OpenDoor will struggle now as buyers have more choices, though. People want staged homes, not just new carpet and paint.”

Schafer added that 2.5 percent could also be more common in master-planned communities common in cities like in Aurora, because homes are easier to market when numerous identical ones are available. In May and June this year, 33 percent of the transactions in Aurora had a 2.5 percent commission.

Another cause of the lower commission could be homebuilders, Rieter added. Over the past couple of years, builders have begun offering 2.5 percent commissions as a way to offset rising material costs and sometimes avoid agent involvement altogether in the transaction. 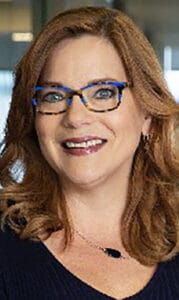 “Builders have absolutely reduced commission to agents,” Rieter said. “The trend has been going on for quite some time, because builders simply don’t want buyers to have agents. At one point, Toll Brothers opened up a bidding process for their homes. I had a buyer bid $50,000 over, but we still lost. Builders play a different game than agents do.”

While the 2.5 percent commission increased by 77 percent in May and 22 percent in June this year compared to last, some brokerages say they refuse to go below 2.8 percent.

“LIV Sotheby’s is adamant that we keep the commission at 2.8 percent to take care of brokers in the manner they should be taken care of,” said Realtor Douglas Kerbs, who works for the firm.

And some of the factors seen as influencing the rise of 2.5 are starting to shift, as the housing market has cooled down with rising interest rates.

In June this year, inventory doubled year-over-year with a total of 6,057 properties on the market, a 66 percent increase compared to May, according to DMAR. It’s the first time inventory has been above one month’s worth since June 2020.

That means sellers are losing their power to some degree.

“The market is starting to balance, and the appreciation gains we’ve seen over the last years are too unsustainable to keep up with. So, in a more healthy market it will be interesting to see how it plays into commission structures,” Rieter said.

Listing agents will have to work a lot harder and put more money into staging, photography and marketing overall, she said.

“Now, I think commission will be tied to the experience of the agent, the price point and the value proposition the agent can bring to the table,” Rieter said. “The 3 Ps, putting a sign in the yard, putting it in MLS and praying it sells, won’t work anymore.”

Correction: A reference to Milehimodern has been removed. A spokeswoman for the firm says it negotiates with sellers on commissions.

The number of sellers paying 2.5 percent, instead of the more common 2.8 percent, was up 77 percent in May and 22 percent in June compared to a year earlier.