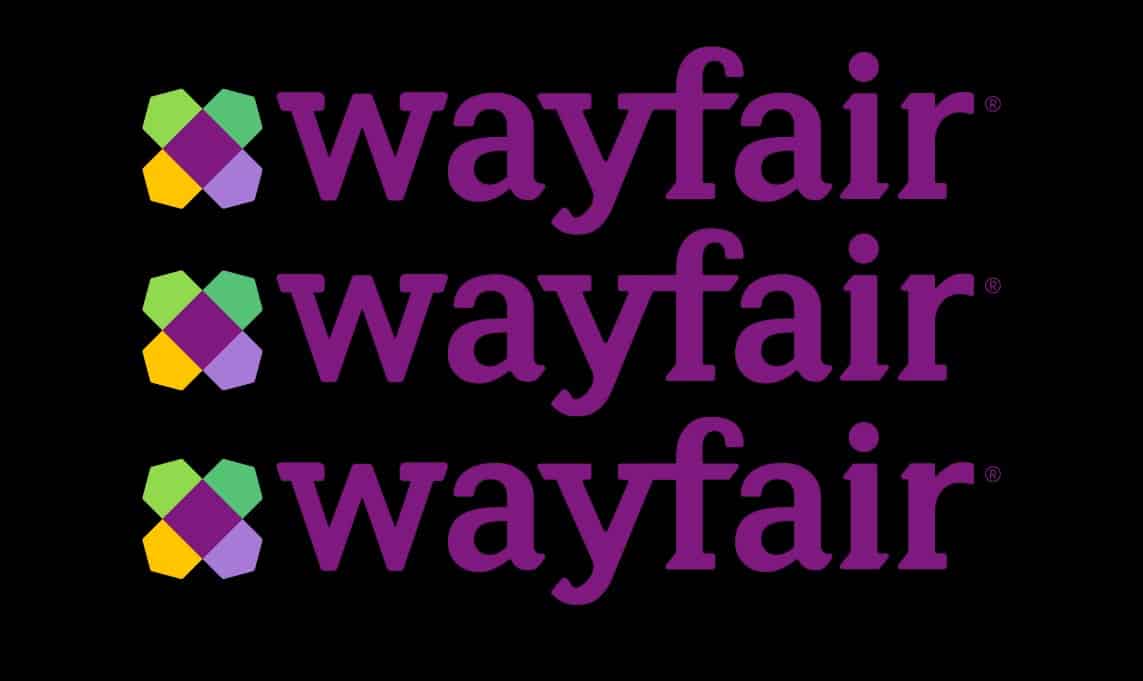 Wayfair, an online retailer of furniture and home goods, is fighting a $604,322 tax bill from the City of Lakewood. (Image courtesy of Wayfair)

Wayfair, the popular online seller of furniture and home goods, has sued the City of Lakewood and Colorado’s revenue director, claiming it shouldn’t have to pay a $604,322 tax bill.

The Boston-based company claims that the suburban city’s “complex” 3 percent sales tax “is an administrative nightmare” that discriminates against companies not located in Lakewood and places “an undue burden on interstate commerce,” in violation of the U.S. Constitution.

Wayfair claims that Lakewood and the Colorado Department of Revenue do nothing to “mitigate the burdens” on out-of-state businesses to comply “with complex, overlapping, and competing sales tax ordinances” at the state level and in Colorado’s many cities, towns and districts.

“Attempting to comply with the requirements of all of these taxing jurisdictions is complicated and expensive,” states Wayfair’s lawsuit, filed June 22 in Jefferson County District Court.

Wayfair has a recent history of legal disputes involving sales taxes on its products. In 2018, the case of South Dakota v. Wayfair reached the U.S. Supreme Court, which ruled for the first time in its history that a company can be taxed by a state that it doesn’t have a physical presence in.

Wayfair opened a distribution center in Aurora in 2017 but doesn’t have any locations in Lakewood. Under a Lakewood ordinance change in 2021, companies must collect sales taxes there if they make deliveries in Lakewood and if their statewide annual sales top $100,000.

“The city has not yet been served with the lawsuit,” Lakewood spokeswoman Stacie Oulton said Friday. “When it is received, it will be reviewed and responded to in court as needed.”

Wayfair wants a Jefferson County judge to cancel the bill it received for unpaid taxes between May 2018 and May 2021 and to force the two defendants — the City of Lakewood and Colorado Revenue Director Mark Ferrandino — to cover the costs of its lawsuit.

“The Department of Revenue does not have a comment,” spokeswoman Meghan Tanis said.

Wayfair is represented by attorney Adam Chase with the Boulder firm Hutchinson Black & Cook, along with four attorneys from the Maine law firm Brann & Isaacson.

Wayfair, an online retailer of furniture and home goods, is fighting a $604,322 tax bill from the City of Lakewood. (Image courtesy of Wayfair)

The online retailer claims in a lawsuit that a 3 percent sales tax places “an undue burden on interstate commerce.” Lakewood declined to comment.