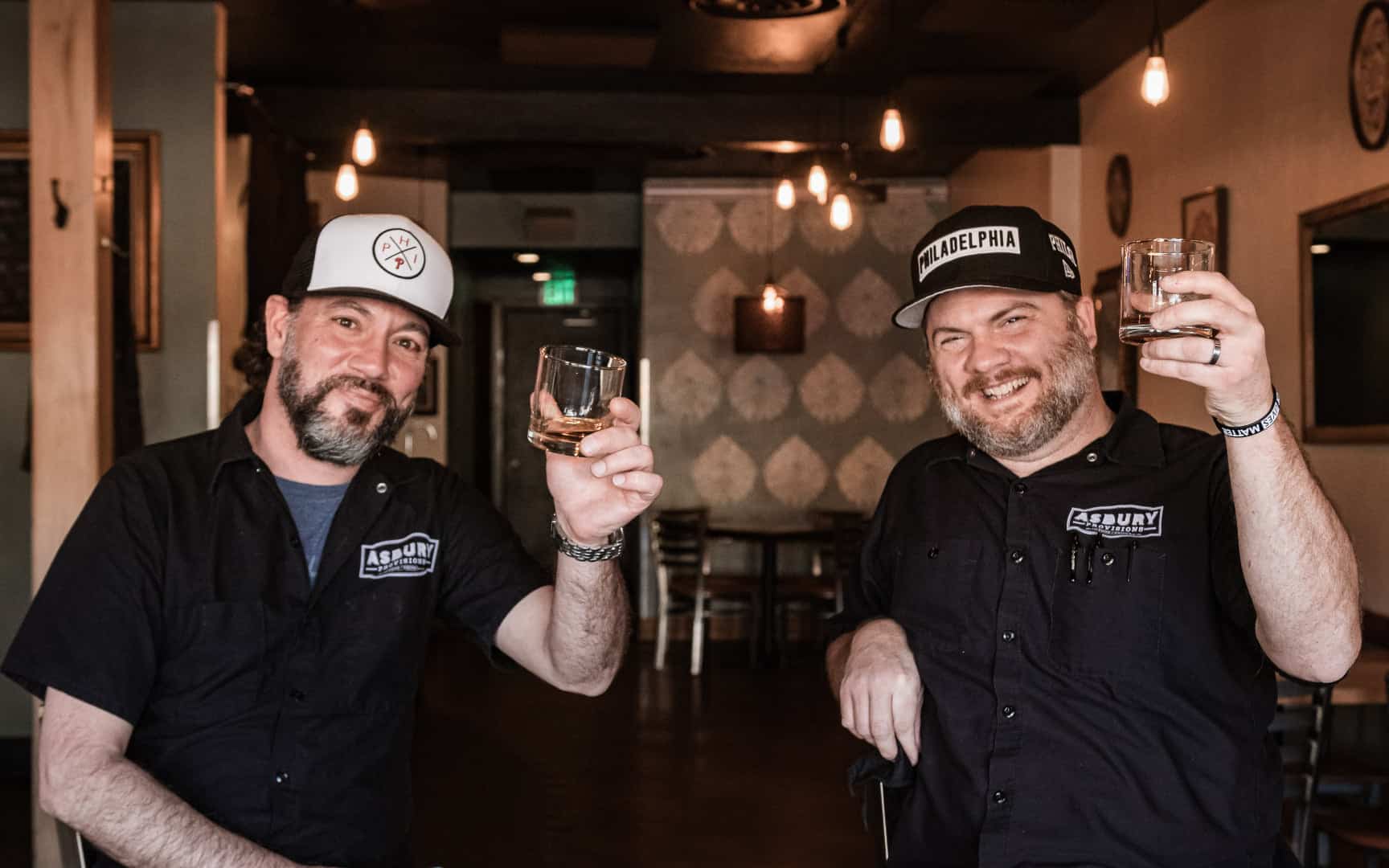 Chris Topham and Jason Ladd are going to miss the slice of home they built in Denver.

“Since the pandemic, we’ve been slowly but surely creeping up to the levels we were at pre-pandemic. But we weren’t there yet,” Topham said. “With our lease coming up, we had to make a decision. And our decision was to give ourselves a break and let someone else, hopefully, take over that mantle and get this place back to where it was.”

Asbury Provisions, which opened in 2014, offers ​​25 craft beers on tap, cocktails, wine and an elevated bar menu. Its last day will be on June 30.

Ladd convinced Topham to move from Philadelphia to Denver after the two were chatting about opening up their own respective restaurants, and they decided to team up.

“We’re both Philadelphia transplants,” Topham said. “We didn’t set out to be a Philadelphia Eagles bar, but it kind of happened organically, and we were proud of that, especially to own a bar when the Eagles won the Super Bowl. That’s something special I’ll never forget.” 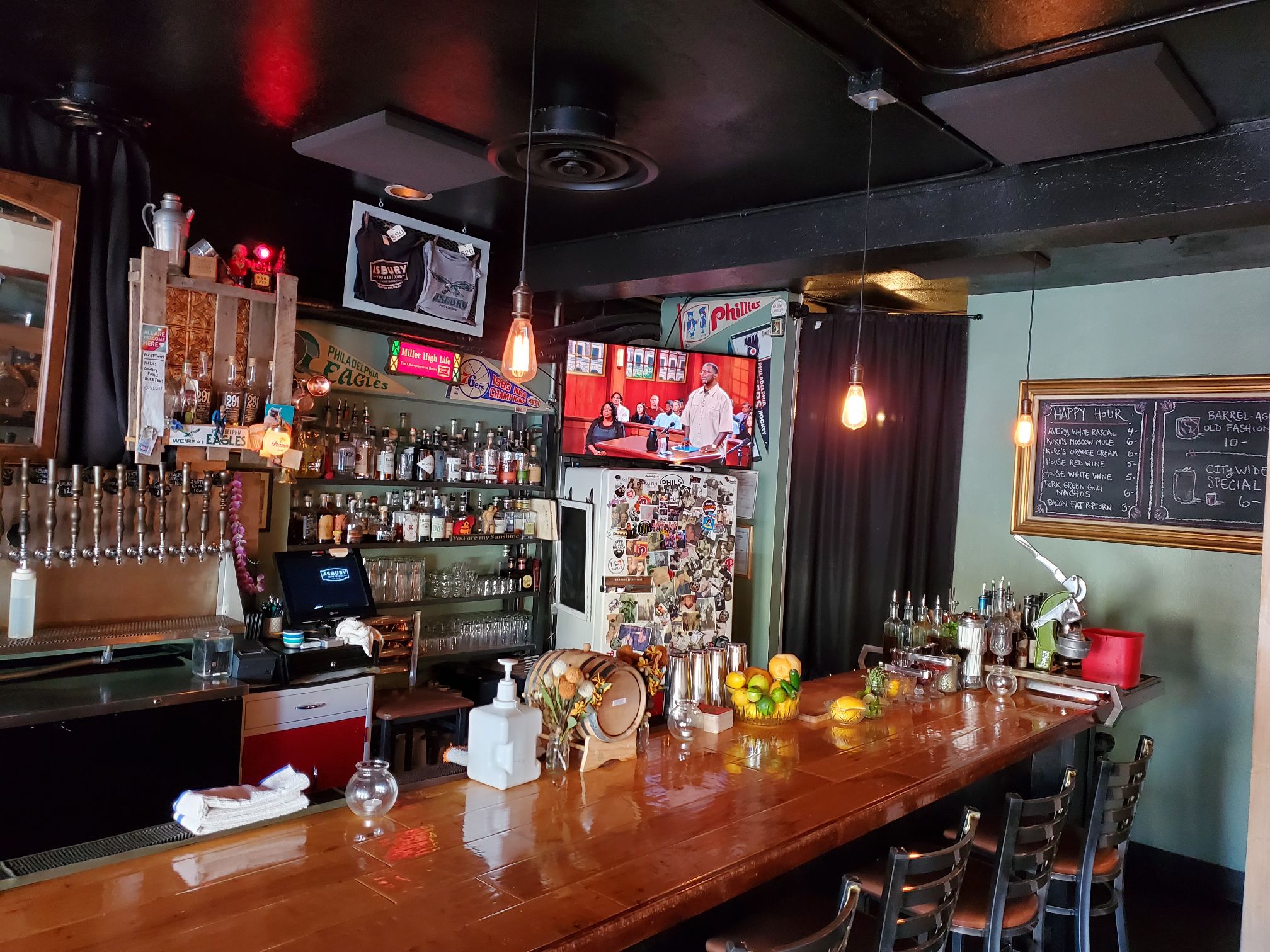 The owners’ lease for the 4,000-square-foot space ends in September, and they’re hoping to sell the business’ assets and potentially the name if anyone wants to take it over.

Ladd and Topham said they have three employees right now and have been bartending and working in the kitchen full-time themselves. They had nine employees before the pandemic and said staffing was one of their greatest challenges on top of the effects of the pandemic.

“At some point it’s like pushing a boulder up a hill,” Topham said.

Topham has decided to move to Oregon with his family in November, and Ladd said he’s going to take a much needed mental break. Although the two are going their separate ways, they said they are proud of what they’re leaving behind.

“We both have known each other for 25 years,” Topham said. “One thing that remains constant is we will always put our friendship first.”

“At some point it’s like pushing a boulder up a hill,” Asbury Provisions co-owner Chris Topham said of staffing and pandemic challenges.