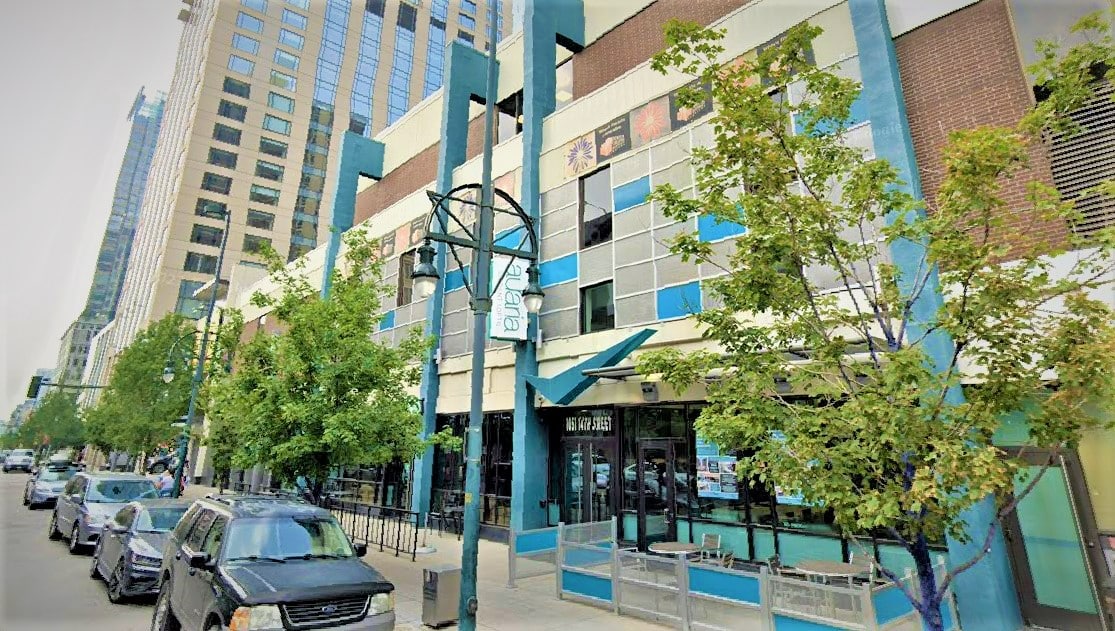 The lofts are part of the national network of off-campus housing owned by Nelson Partners, which is based in California. A New York Times investigation found that the company owns a small web of malfunctioning buildings and has left behind a trail of irate investors.

The Auraria Student Lofts lists assets and liabilities of $50 million to $100 million in the bankruptcy filing.

The apartment complex, which shares a building with the Curtis Hotel at 1051 14th St. in the Central Business District, is marketed as upscale college apartments just two blocks from the Auraria Higher Education Center and its three colleges: The University of Colorado Denver, Metropolitan State University of Denver and the Community College of Denver.

A 625-square-foot apartment with two bedrooms and one bathroom costs $850 per month, according to Auraria Student Lofts’ website.

But a Westword investigation in January found a student who lived there for three days was charged $10,718, its elevators are routinely broken in violation of fire codes and plumbing issues are constant. Some of the accusations are backed up by lawsuits and court orders

In March of this year, Servpro sued Nelson Partners, claiming it wasn’t paid $58,944 to repair water damage caused by overflowing toilets at Auraria Student Lofts. The case is pending.

On April 12, an affiliate of Fortress Capital Acquisition Corp., a powerful investment firm in New York City, requested that Auraria Student Lofts be sold in a foreclosure sale. Fortress claimed it loaned Nelson Partners $46.5 million in 2019 for the purchase of the lofts and Nelson never repaid it. The sale price was $56.1 million, according to city records.

Requests for comment from Patrick Nelson, the owner of Nelson Partners, and Auraria Student Lofts were not answered Friday. Their bankruptcy attorney, Michael Pankow with the firm Brownstein Hyatt Farber Schreck, did not respond to a request for comment.

Nelson Partners once owned two dozen student housing complexes in 10 states, according to media reports, after raising nearly $100 million from about 400 investors to buy them. Among its properties is University Flats, near the University of Northern Colorado campus in Greeley.

In January, Nelson Partners was sued by a floor coating company that accused it of not paying $34,000 for work the company performed there. That claim was consolidated into a similar case, in which a heating and cooling company is suing Nelson for $153,000 it says it is owed for work at University Flats. Also, an architectural firm has claimed it wasn’t paid $8,550 for work there.

The Auraria Student Lofts have been the subject of complaints and lawsuits over bad leases, broken elevators and faulty plumbing.