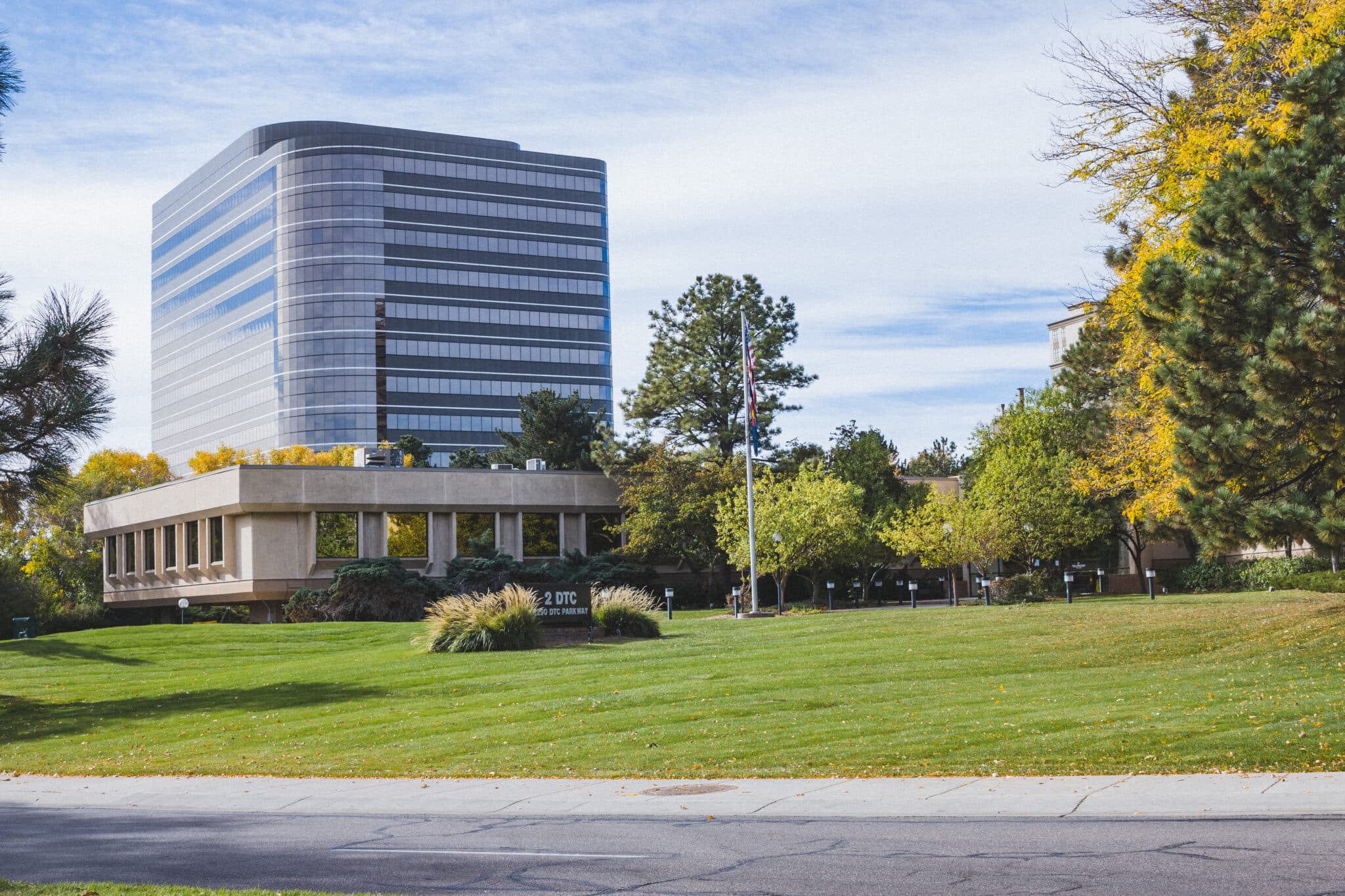 3. King Soopers will build a 123,000-square-foot grocery store and fuel center at the new RidgeGate Parkway Couplet District on the east side of RidgeGate, a mixed-use development in Lone Tree. A 2024 opening is targeted. Crosbie Real Estate Group is representing King Soopers.

17124 Partners purchased the KeyBank Shops property at 2305 S. Colorado Blvd. in Denver for $5.5 million from Armstrong Capital Development. It is fully leased to three tenants. Ryan Bowlby and Drew Isaac represented the seller.

King Soopers will build a store in Lone Tree’s RidgeGate, NexGen is moving its HQ after a buy and Edgewater apartments fetch $110 million.