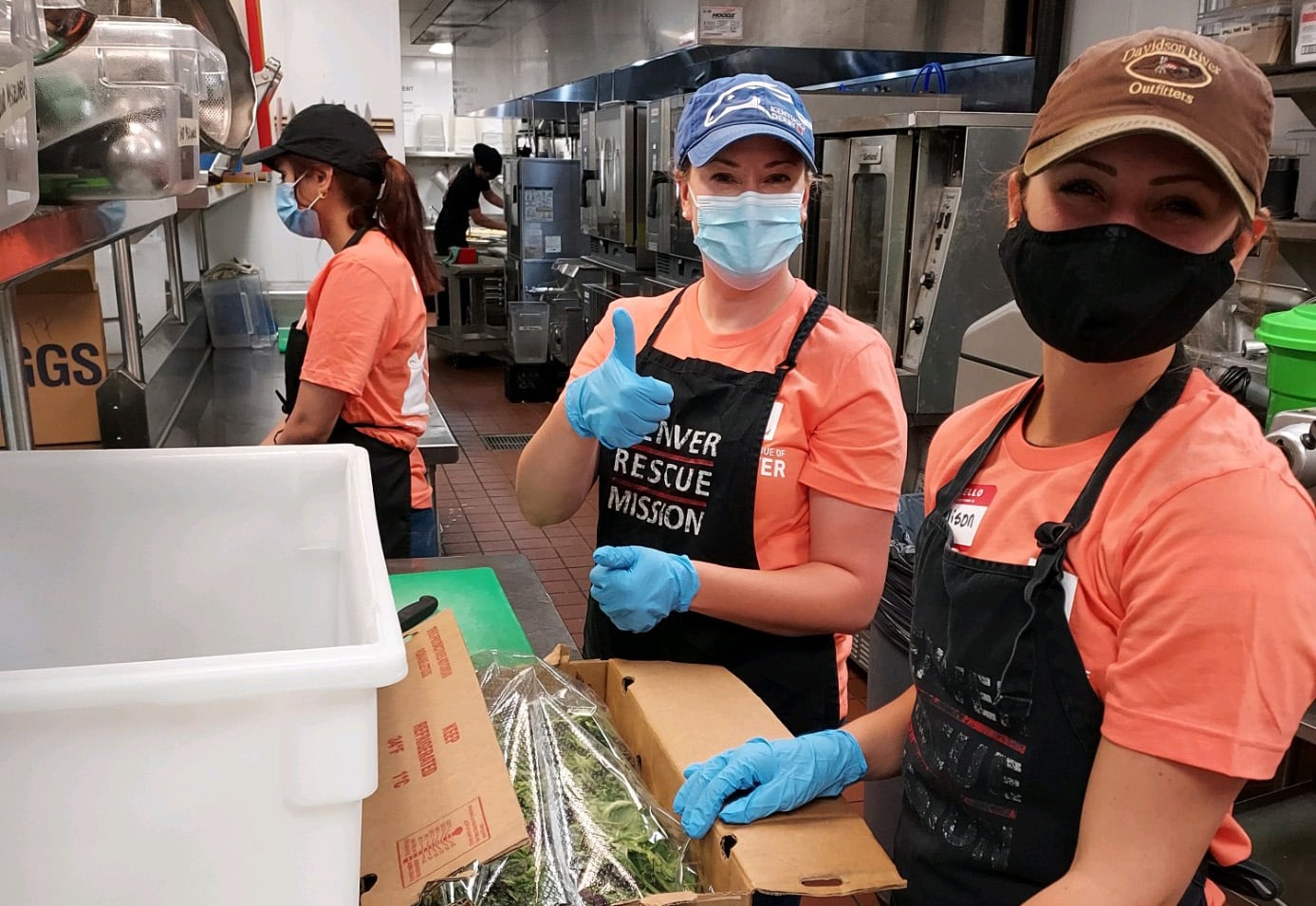 After selling its Golden Triangle office building last December, the Junior League of Denver has found a new home.

The local women’s volunteer organization purchased the 4,500-square-foot building at 1301 S. Washington in Platt Park for $2.1 million on May 4, according to property records. It was previously home to Yao Clinic, a Chinese herbal medicine clinic and spa. 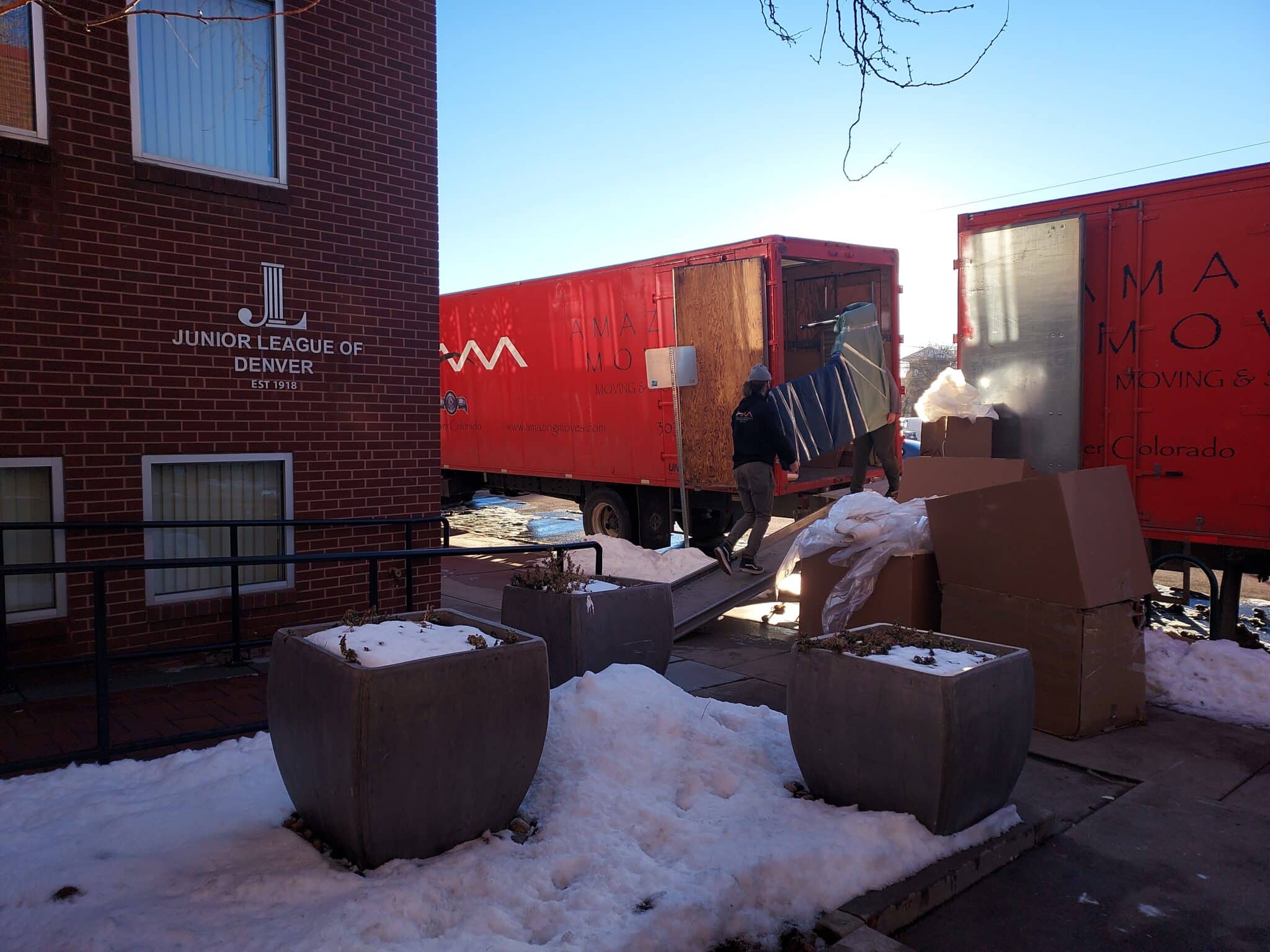 Junior League of Denver has moved out of its Golden Triangle headquarters and is getting ready to move into its new space in Platt Park.

The developers plan to construct a 13-story, 250-unit apartment complex with about 2,000 square feet of ground-floor retail space.

“The developers honestly made us an offer we couldn’t refuse,” said Junior League of Denver President Caryne Mesquita. “We were able to put down half our mortgage, buy the building, and we still have money for our renovations. Being a nonprofit, this gives us a better position to do more in the community with our programming and our partnerships.” 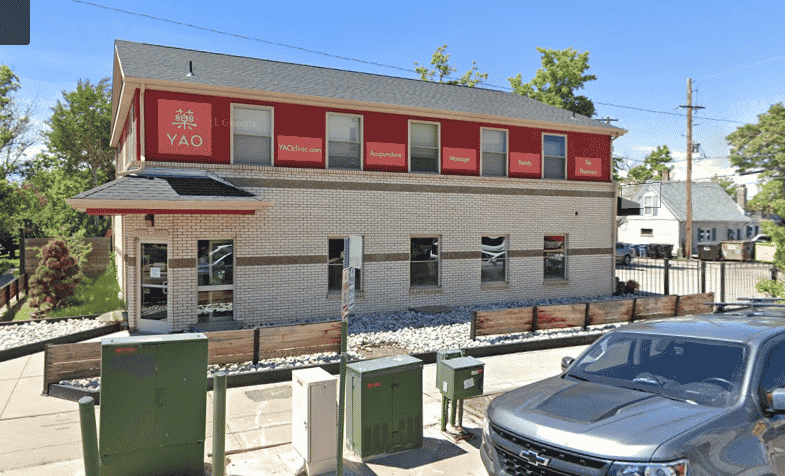 Junior League has been leasing an office in Virginia Village while looking for a new headquarters. The nonprofit plans to move into the new space at the beginning of 2023.

“The developers honestly made us an offer we couldn’t refuse,” said the nonprofit's president of its prior home, which will become a 13-story apartment complex.