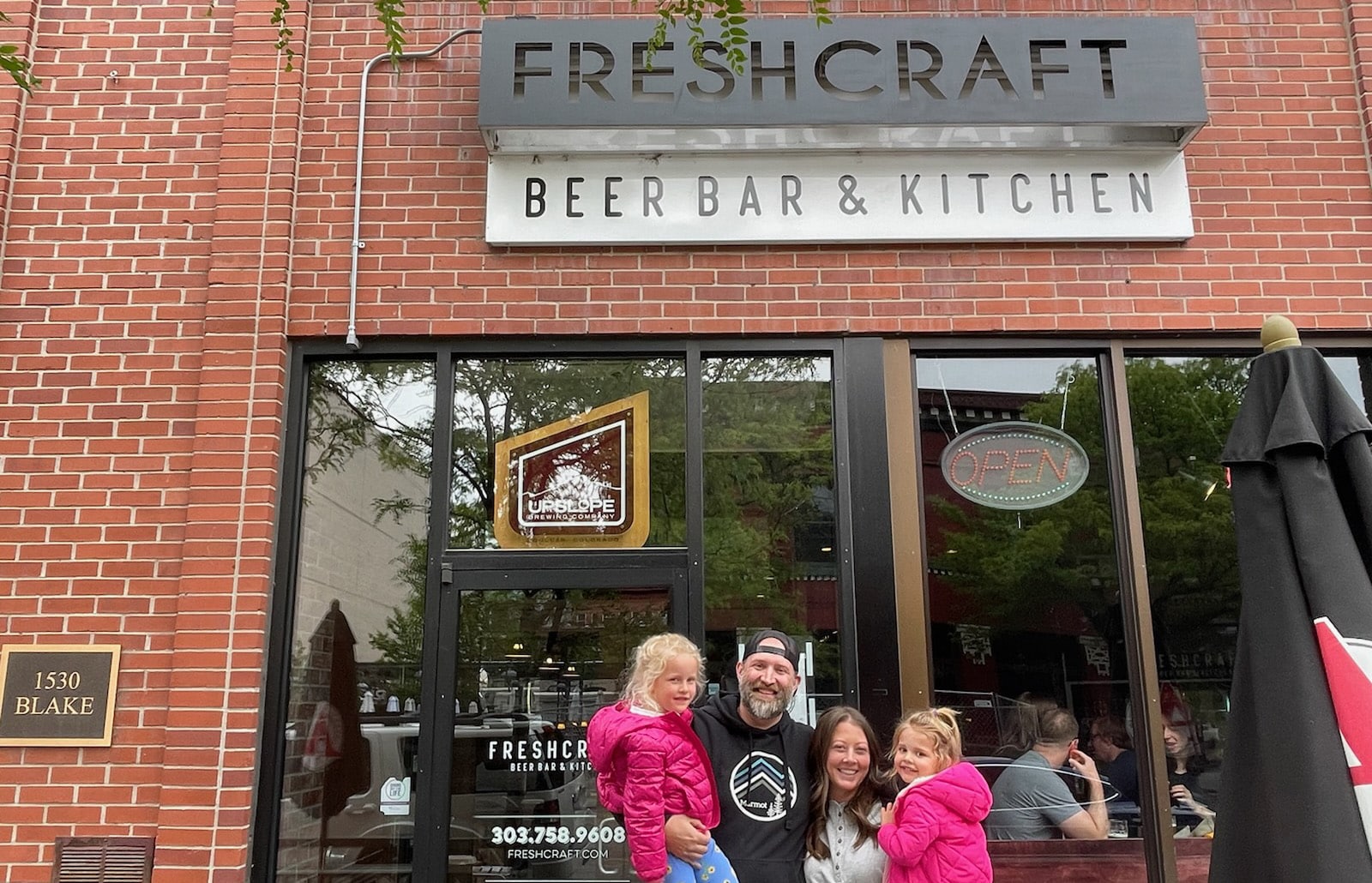 After working as a general manager at Stoney’s Bar and Grill for two years, Erik Riggs was given the chance to own his own bar and restaurant.

Riggs and Stoney Jesseph, the owner of Stoney’s, purchased Freshcraft at 1530 Blake St. in downtown Denver in 2019, just five months before the pandemic.

“I had all these plans and dreams to turn things around. But every time I took one step forward, something came around and knocked me three steps back,” Riggs said. “It put strains on my life and relationships.”

After a few difficult years, Riggs is closing down Freshcraft on May 29. His lease was up at the end of the month and, rather than wait for things to turn around, he’s decided to walk away.

“Many factors went into this decision,” Riggs said. “Downtown has not picked up the way I thought it was going to, and Blake Street has been completely closed this month due to the new construction on 16th Street Mall. May has been one of my worst months. My decision was made before that, but it expedited my decision. The light at the end of the tunnel hasn’t shown itself yet.” 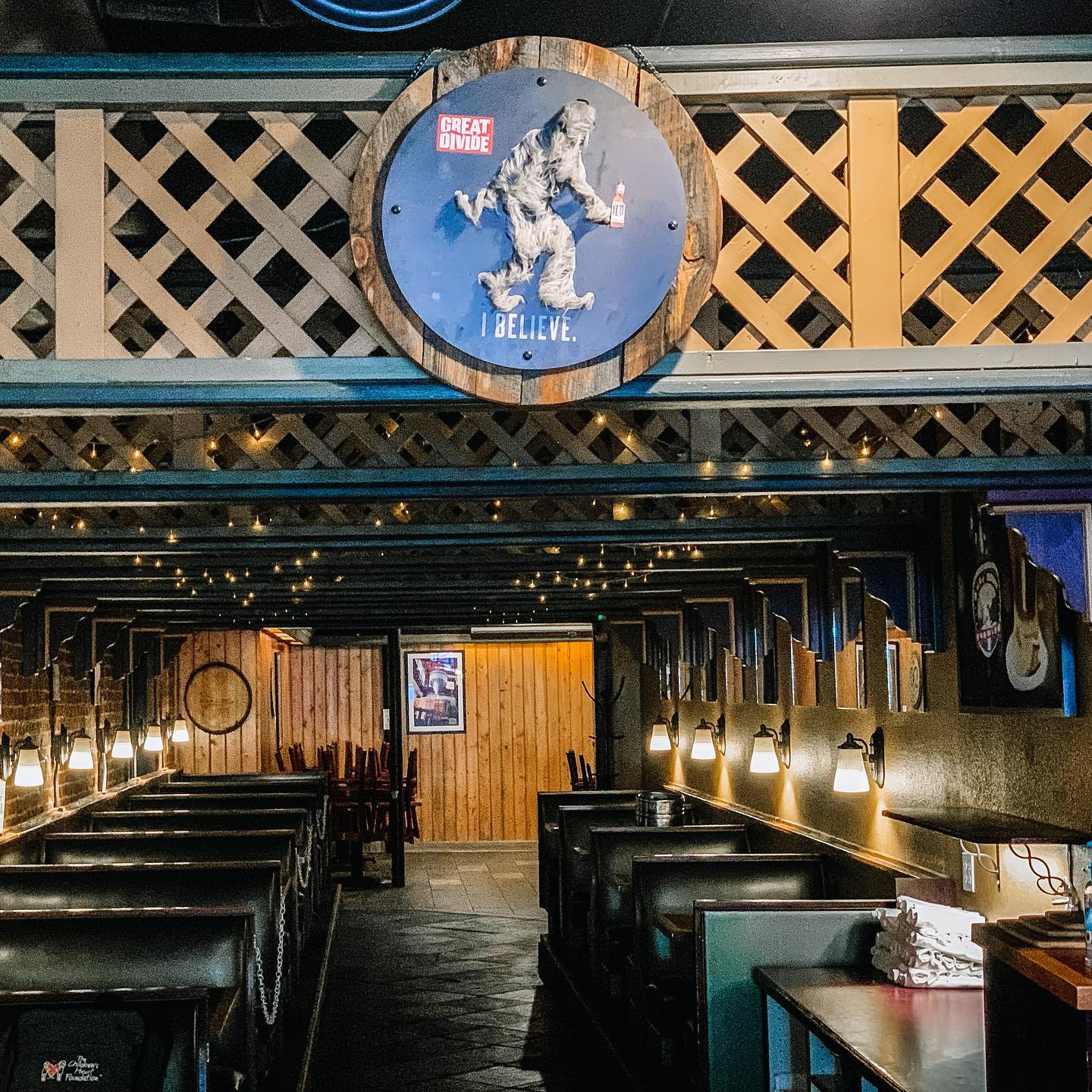 Freshcraft will close for good on May 29. It has been open downtown since 2011.

Freshcraft has been open downtown since 2011, serving American comfort food and a crafted selection of beers and cocktails.

Riggs said Jesseph presented the opportunity to him to buy the 3,000-square-foot restaurant. Riggs bought a majority of the business for a little more than $100,000, and Jesseph paid around $50,000.

During the pandemic, business was down 60 percent, Riggs said. Sales increased 20 percent the last few months, but went back down once construction on the 16th Street Mall began.

“The only people coming here now are people who know us,” he said. “There’s no foot traffic anymore. It would have been nice if this project began when our businesses were closed down during the pandemic.”

Riggs considered moving Freshcraft instead of closing it. But he said nothing came to fruition in his search. 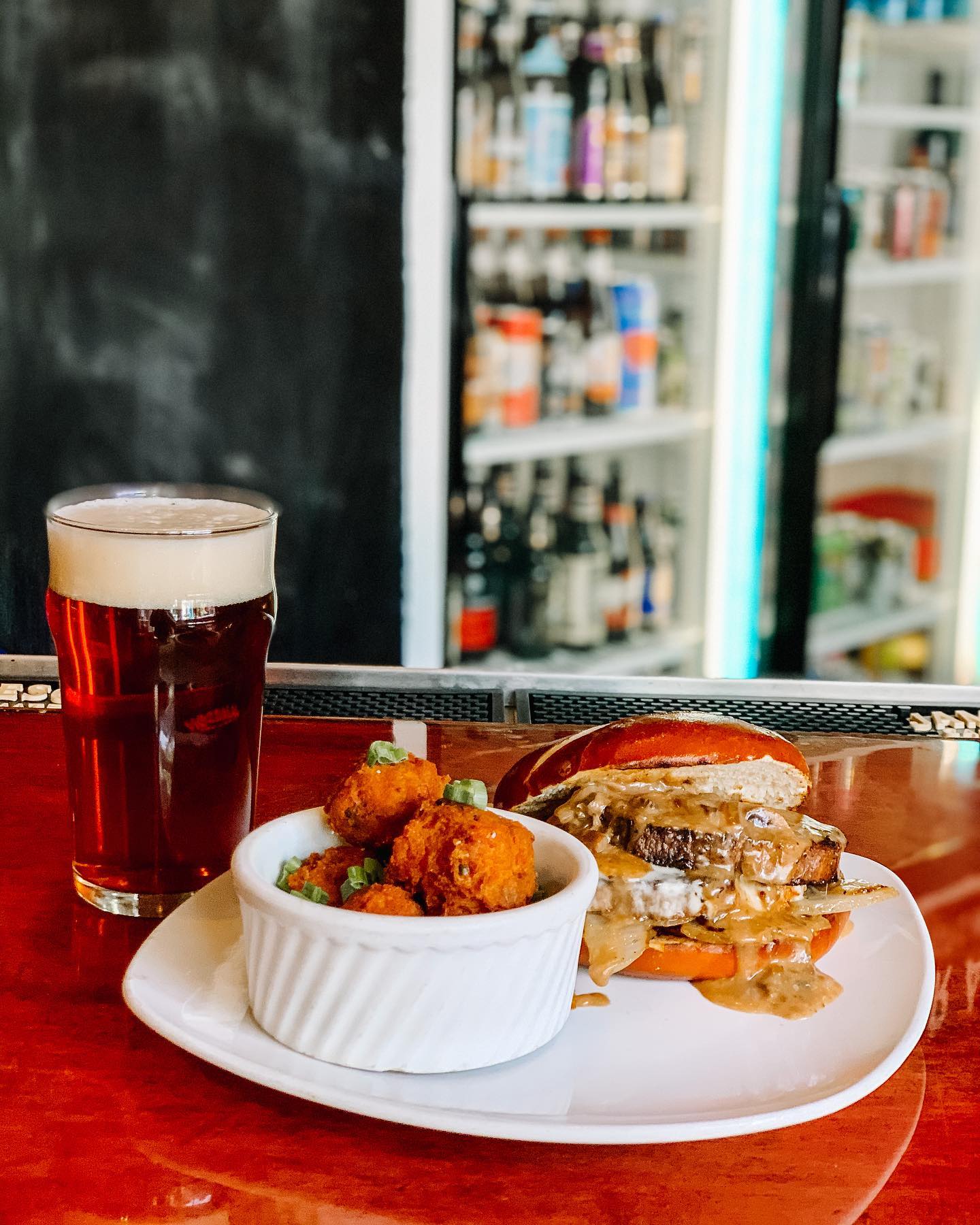 Freshcraft has offered a wide variety of beer and comfort food.

“I’ve been digging myself out of a hole this whole time with my lease, so it’d be hard to put in another 10 years and think that’s going to be better at another location,” he said.

Riggs said he only has around five employees right now and has been putting in 70-hour weeks, working in the kitchen and bartending.

“Maybe I’ll get back into the industry when I can be the operator I wanted to be instead of what I turned out to be, which was pretty much a general manager that worked in the kitchen,” he said.

“As someone who was a general manager for so long, the security of working for someone else sounds good for once,” he said.

Erik Riggs bought the eatery five months before the pandemic began and struggled since. His lease is up at the end of May and he’s going to walk away.