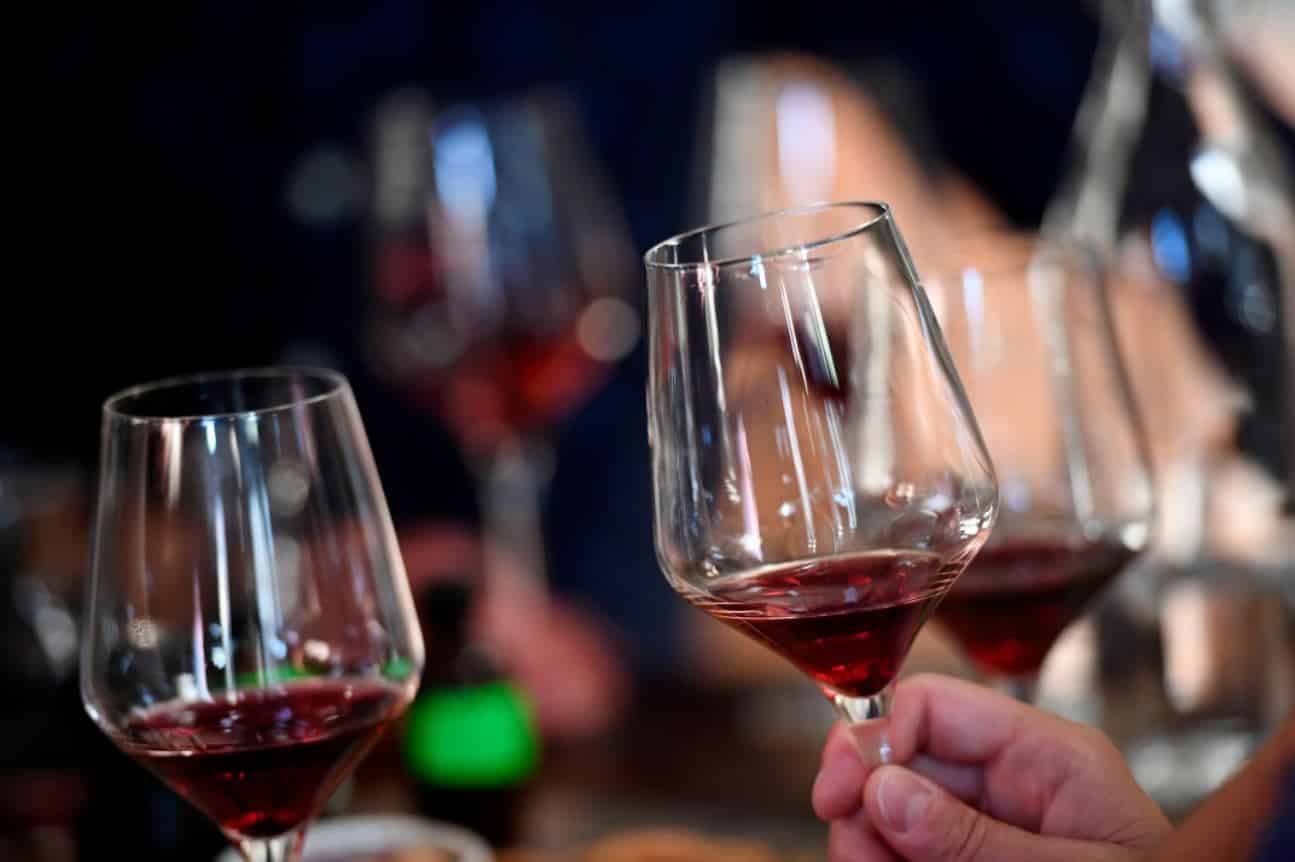 Naked Wines announced Wednesday that it has picked Denver for what the company is calling its second headquarters. (Helen H. Richardson/The Denver Post)

A California-based wine subscription company has taken about 14,000 square feet in LoDo as it prepares to ramp up hiring in Denver.

Naked Wines, in collaboration with the Colorado Office of Economic Development and International Trade, announced Wednesday that it has picked Denver for what the company is calling its second headquarters.

The company said that the Denver office will give the company access to a workforce with expertise in data analytics, marketing, and engineering while offering employees a lower cost of living than Naked’s home in the San Francisco Bay Area.

The state said Colorado competed with Seattle for the office, and that it has agreed to provide the company with up to $4.3 million in tax credits over eight years for hitting certain performance metrics.

Naked, which currently has about 150 employees in the U.S., expects to create 251 jobs locally over eight years, including software engineers, product managers, and marketing roles. The average annual wage is projected to be $121,016, according to the state.

Naked bills itself as a twist on the traditional wine club, saying it supports independent winemakers upfront, allowing them to spend less on marketing and other costs not directly related to producing the beverage itself.

Swearingen told BusinessDen that Naked looked closely at McGregor Square before backing away last year and ultimately deciding to go with the 10th floor of the building at 1875 Lawrence St. (McGregor Square recently hit the fully-leased mark.)

That’s different from a traditional sublease, in which the subtenant pays the sublandlord, who then pays the landlord. Swearingen said that situation was preferable because the cryptocurrency firm indicated it may cease operating.

“We didn’t want to be in a situation where they’re subleasing from a company that may or may not be around in a year … It’s as if we had done a direct short-term lease with the landlord,” he said.

Swearingen said space was move-in ready, and the lease extends for a little under two years, giving Naked time to figure out a longer-term plan for its Denver office.

“This shorter-term assignment allows for a lot of those pieces of the puzzle to fall into place,” he said.

Naked Wines announced Wednesday that it has picked Denver for what the company is calling its second headquarters. (Helen H. Richardson/The Denver Post)

Naked Wines looked hard at McGregor Square before striking a lease assignment deal with a cryptocurrency firm and its landlord.