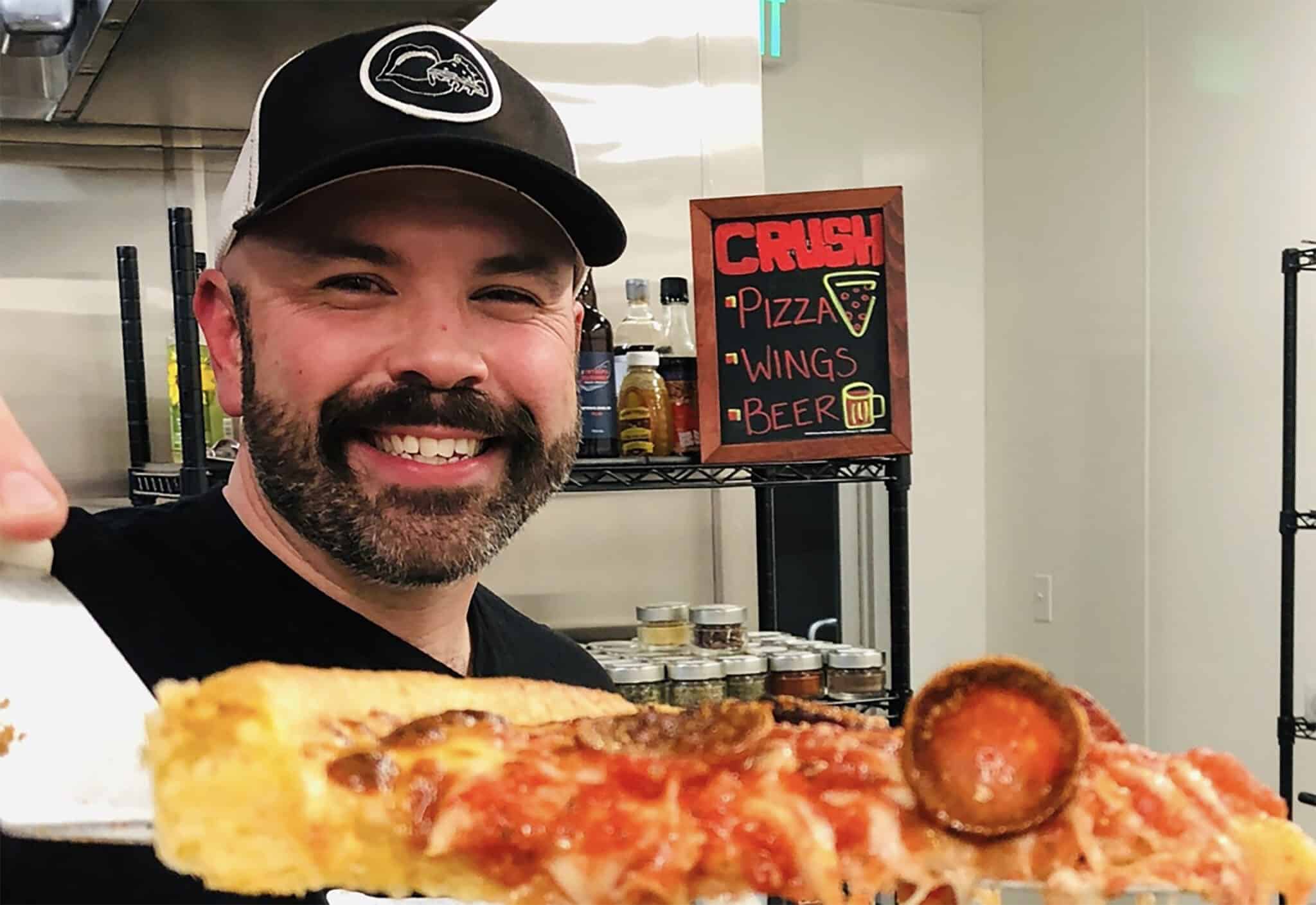 The last two years have been crushing for Jason McGovern.

The owner of Crush Pizza + Tap at 1200 W. 38th Ave. in the Highlands and Crush Wing + Tap at 5001 E. Colfax Ave. in South Park Hill, which he opened in October last year, is walking away from the restaurant industry for the time being.

On April 10, he permanently closed Crush Wing + Tap, and on April 30, Crush Pizza + Tap had its last day of service after 10 years.

“A lot of extenuating circumstances went into this decision,” McGovern said. “Primarily, our sales have been down the first three months of the year quite dramatically, actually, and I don’t know what to attribute that to. We opened our wing location, and I was under the impression that opening a second location under the Crush brand would have given our pizza brand a boost.” 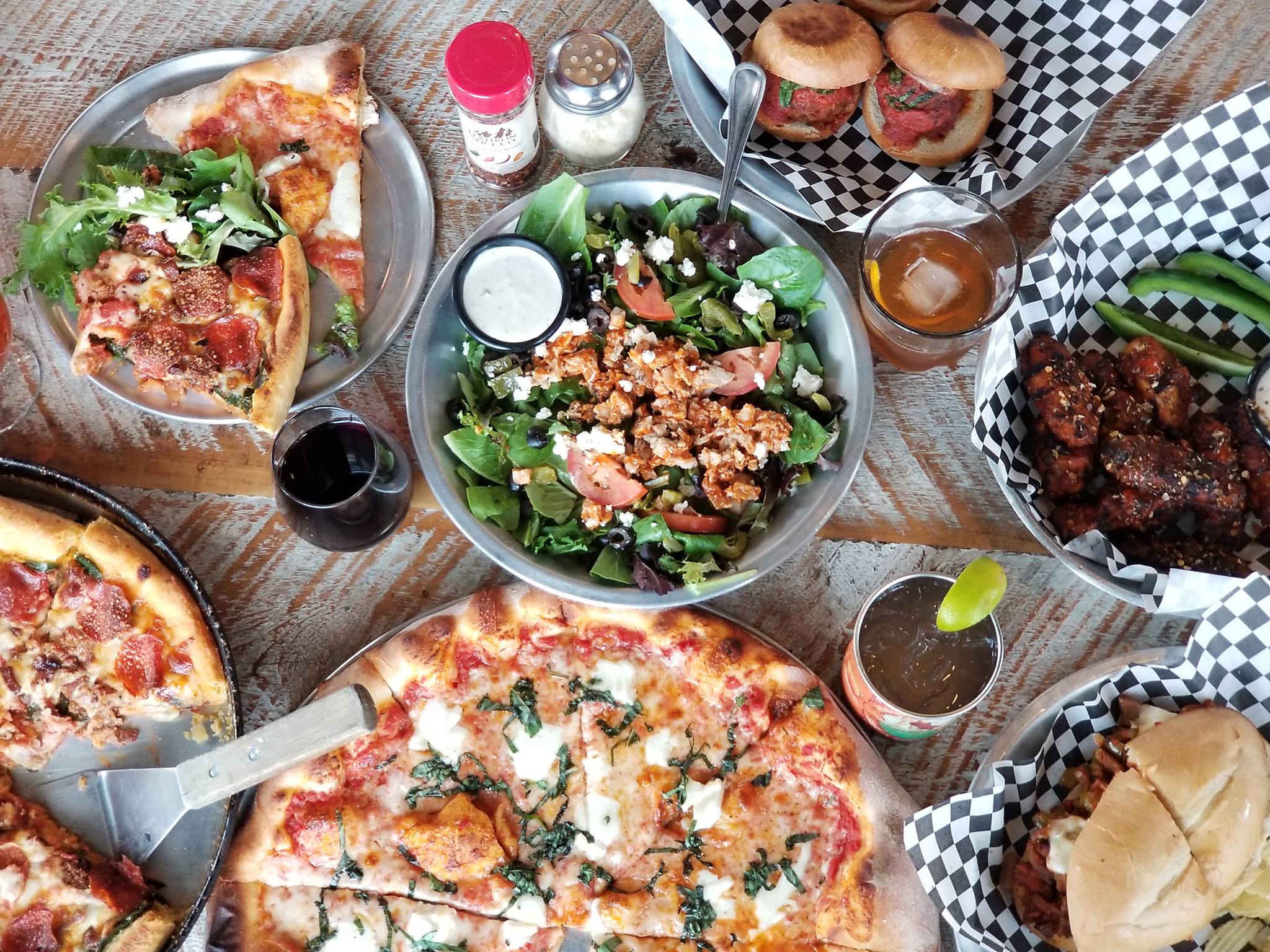 McGovern said sales were down $50,000 year-over-year for the first three months of 2022 at Crush Pizza + Tap and things never really took off at Crush Wing +Tap.

“There are very few restaurants, especially single owner operator restaurants like mine, who can make up that type of top line revenue decrease,” McGovern said. “Restaurant owners are tired. Unless you have a wildly successful restaurant, margins are tough, dollars are more expensive, plus inflation, food costs, the labor pool is worse, and there are a lot of apathetic customers out there.”

McGovern opened Crush Pizza + Tap under the name Denver Deep Dish in 2012 at 819 Colorado Blvd. in Congress Park. He grew up in the ’80s when pizza delivery first became popular, working at Papa Johns in high school, and said he always knew he wanted to own his own pizzeria.

He moved Denver Deep Dish to its Highland location in 2015 and renamed it Crush in 2018. 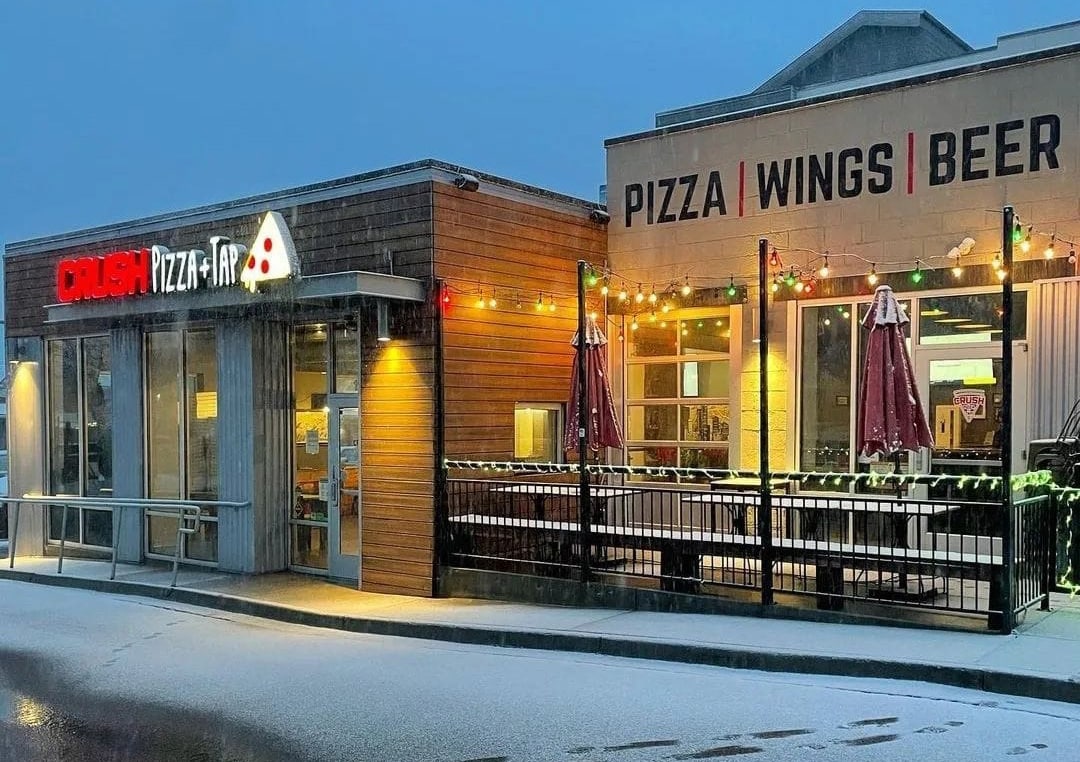 Crush Pizza + Tap has been at its Highland location since 2015.

“I invested all the dollars I had in my pocket into both restaurants,” McGovern said. “That was my retirement and 10 years of blood, sweat and tears.”

McGovern leased both of his 2,000-square-foot locations and is currently working out a deal with the landlord, he said.

At 45, McGovern is ready for a fresh start. He said he has no mental desire to own or operate a restaurant and plans to bartend a couple nights a week around town.

“Mentally, it’s been a roller coaster,” McGovern said. “But I feel like after 10 years, it’s my time, although it’s hard to end a 10-year relationship. I want to do things that don’t require a lot of decision making, since I’ve been making a lot of make or break decisions over the past two years.”