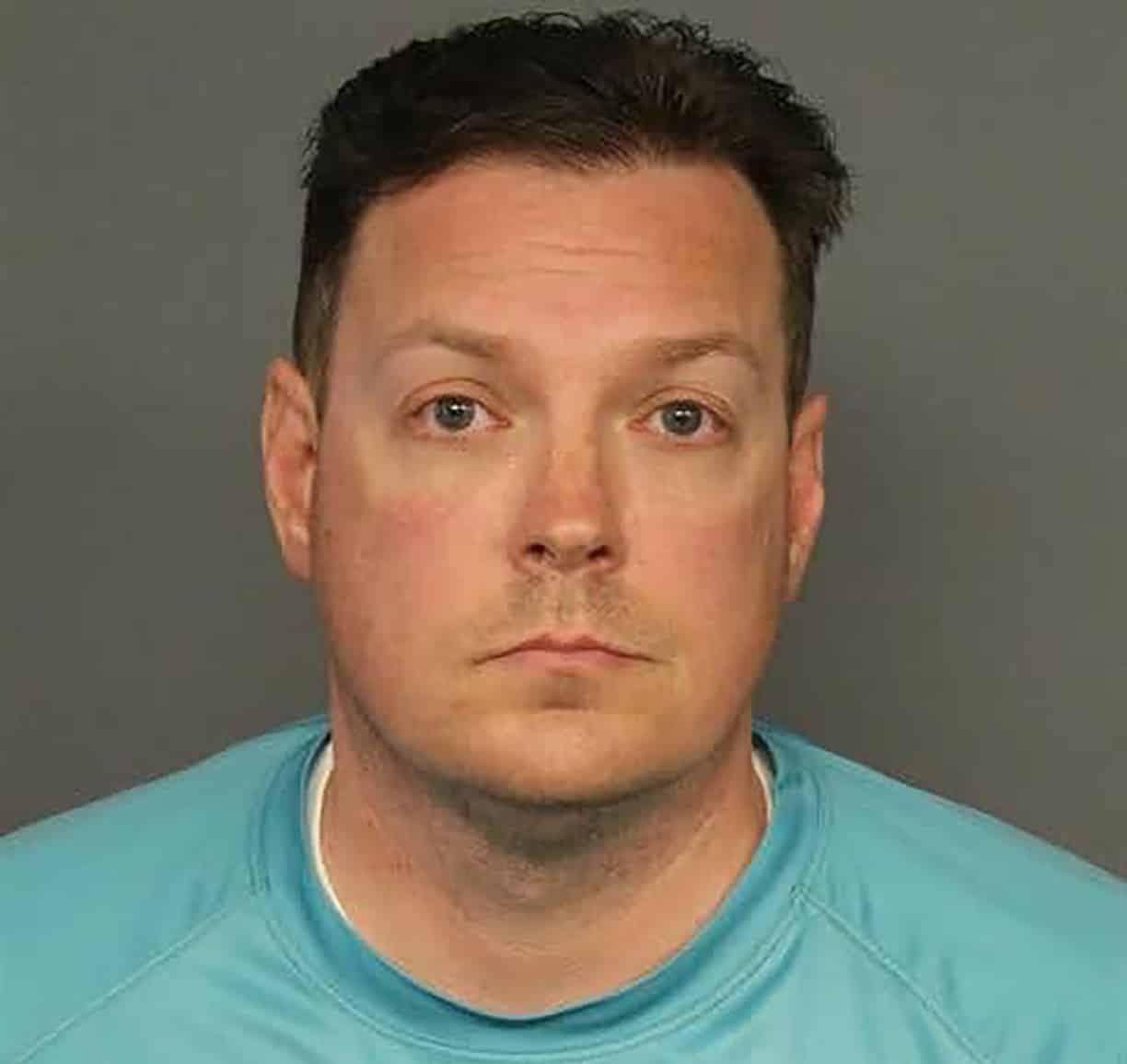 William Schwartz, 43, was arrested April 21 on two counts of theft and one count of money laundering. (Courtesy of the Denver District Attorney’s Office)

A 43-year-old Castle Rock man has been charged in Denver District Court with stealing more than $1.5 million from two of the city’s charities.

William Carl Schwartz faces two counts of theft and one count of money laundering, according to an indictment unveiled by prosecutors Thursday. Schwartz was indicted by a Denver grand jury on April 13 and arrested on April 21. His arraignment is scheduled for June 9.

The indictment against Schwartz is redacted in several places, making it unclear which charities he is accused of stealing from. Both were headquartered in Denver, the indictment states.

Prosecutors allege the thefts began in 2014, when Schwartz incorporated the company YOLO Holdings and the nonprofit Trowel Foundation. By November of that year, he was moving donations sent to a charity he worked for into accounts for YOLO and the Trowel Foundation.

YOLO is commonly used as an acronym for “You Only Live Once,” a phrase that stresses the importance of carefree adventure and guiltless living.

Schwartz’s illegal deposits continued until 2019 and totaled roughly $1.2 million from one charity and $341,000 from a second, according to the indictment. Schwartz is accused of spending the money on cars, RVs and boats, and losing some of it on bad investments.

YOLO Holdings and the Trowel Foundation are registered to the same house in Castle Rock, a 4,800-square-foot home with four bedrooms and three bathrooms, according to Zillow.

Schwartz is represented by defense attorney Richard Tegtmeier of Sherman & Howard. Tegtmeier did not respond to a request for comment Thursday. 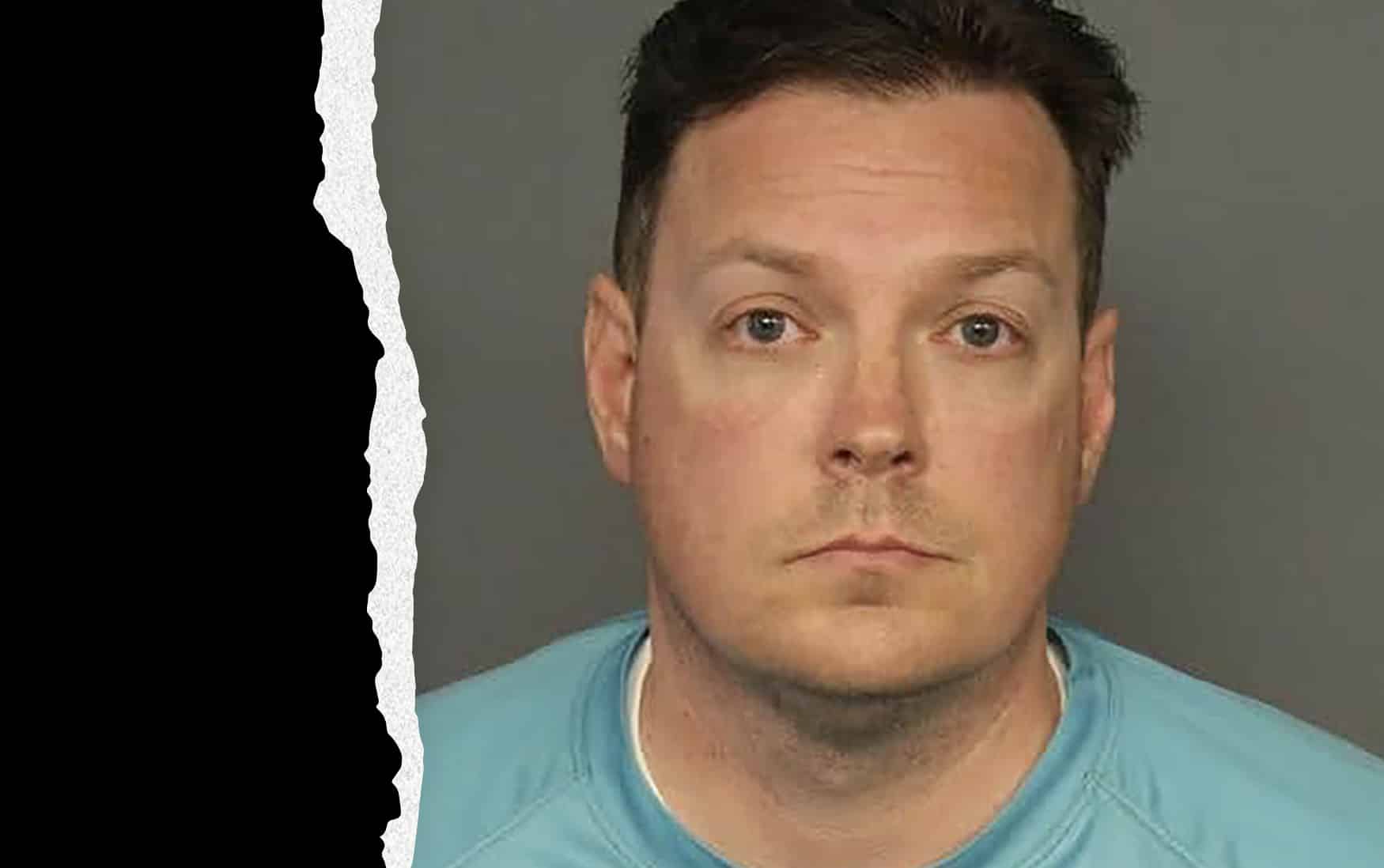 William Schwartz, 43, was arrested April 21 on two counts of theft and one count of money laundering. (Courtesy of the Denver District Attorney’s Office)