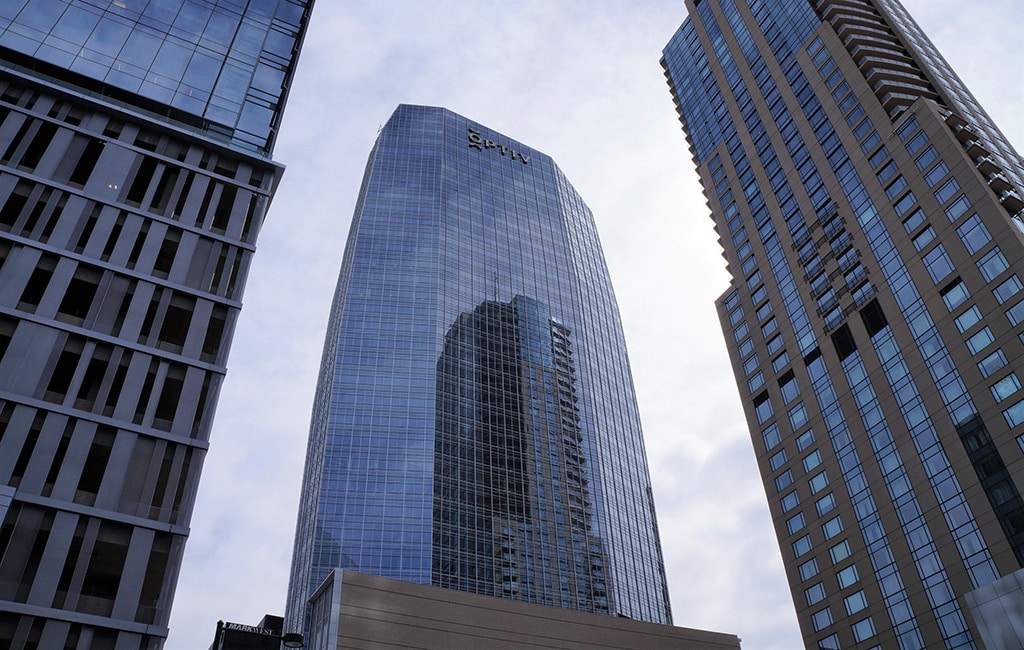 The Lakewood-based bank plans to open a retail branch at the base of the 40-story tower at 1144 15th St. in downtown Denver, and has also taken about 12,000 square feet of office space on the 20th floor, according to a company spokeswoman.

Chandra Brin said the company’s loan team will use the office space, and the retail branch could open around the end of the third quarter. 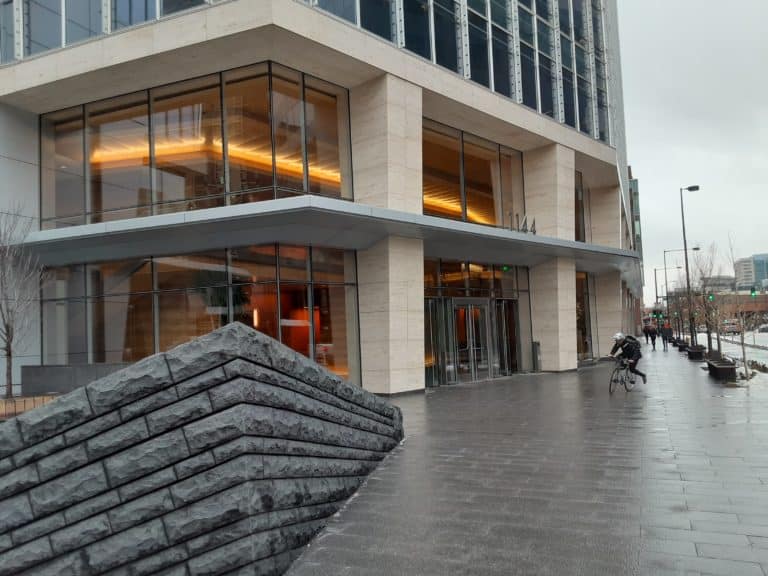 Logan House Coffee signed a lease at 1144 Fifteenth in 2019 but it never opened.

1144 Fifteenth was developed by Houston-based Hines, and completed in 2018. Other companies that lease office space in the building include Optiv, PNC Bank and a half dozen law firms.

The 20th floor is one of six in 1144 Fifteenth — floors 20 through 25 — that were originally leased by Chipotle for its headquarters. But the firm never moved in, instead announcing in 2018 that it would move operations to Southern California, where its newly hired CEO lived.

BusinessDen reported in late 2019 that Logan House Coffee had also leased retail space in the tower. The shop has never opened, although the company’s logo is up at the unit. JLL brokers Sam Zaitz, Sarah Alfano and Adam Rubenstein are marketing the building’s retail space.