The federal criminal trial of DaVita and its former CEO Kent Thiry sped toward a sooner-than-expected conclusion Tuesday, with prosecutors resting their case in the morning and defense attorneys nearly ending their presentation in the afternoon.

DaVita and Thiry each face three criminal charges related to alleged agreements between DaVita and three other companies — Surgical Care Associates, Hazel Health and Radiology Partners — to not recruit each other’s employees.

Jurors must determine whether those agreements existed and, if so, whether the agreements intentionally divided the employee market among the colluding companies in violation of a law that prohibits corporate collusion.

The case marks the first time in U.S. history that those agreements, known as non-solicitation or non-poaching agreements, are alleged to be crimes. Accordingly, the jury’s verdict will be closely watched, and experts expect any convictions will be appealed to higher courts. Thiry faces up to 30 years in prison if convicted on all counts, and DaVita up to $300 million in fines.

The prosecution’s ninth and final witness, Elliot Holder, was a mid-level employee at DaVita when, in 2016, he wanted to take a better job at Radiology Partners. But under the alleged agreement between that company and DaVita, Holder could only be considered by Radiology Partners if he first told his boss at DaVita that he was job searching, he testified Tuesday.

“I thought it was really weird,” Holder, 33, said of the requirement, adding that it seemed “shady.” Afraid of losing his hard-earned job at DaVita if he told his boss, he withdrew from consideration for the Radiology Partners job.

Defense attorney Tom Melsheimer argued that Holder was treated well at DaVita and said he was subsequently promoted. Holder noted that the promotion was unrelated to his Radiology Partners application, which remained a secret.

Defense attorneys called their only witness, Pierre Cremieux, late Tuesday morning. Cremieux, an economist, testified for four hours about a data analysis he conducted on DaVita’s compensation and turnover rates before, during and after the three alleged agreements. 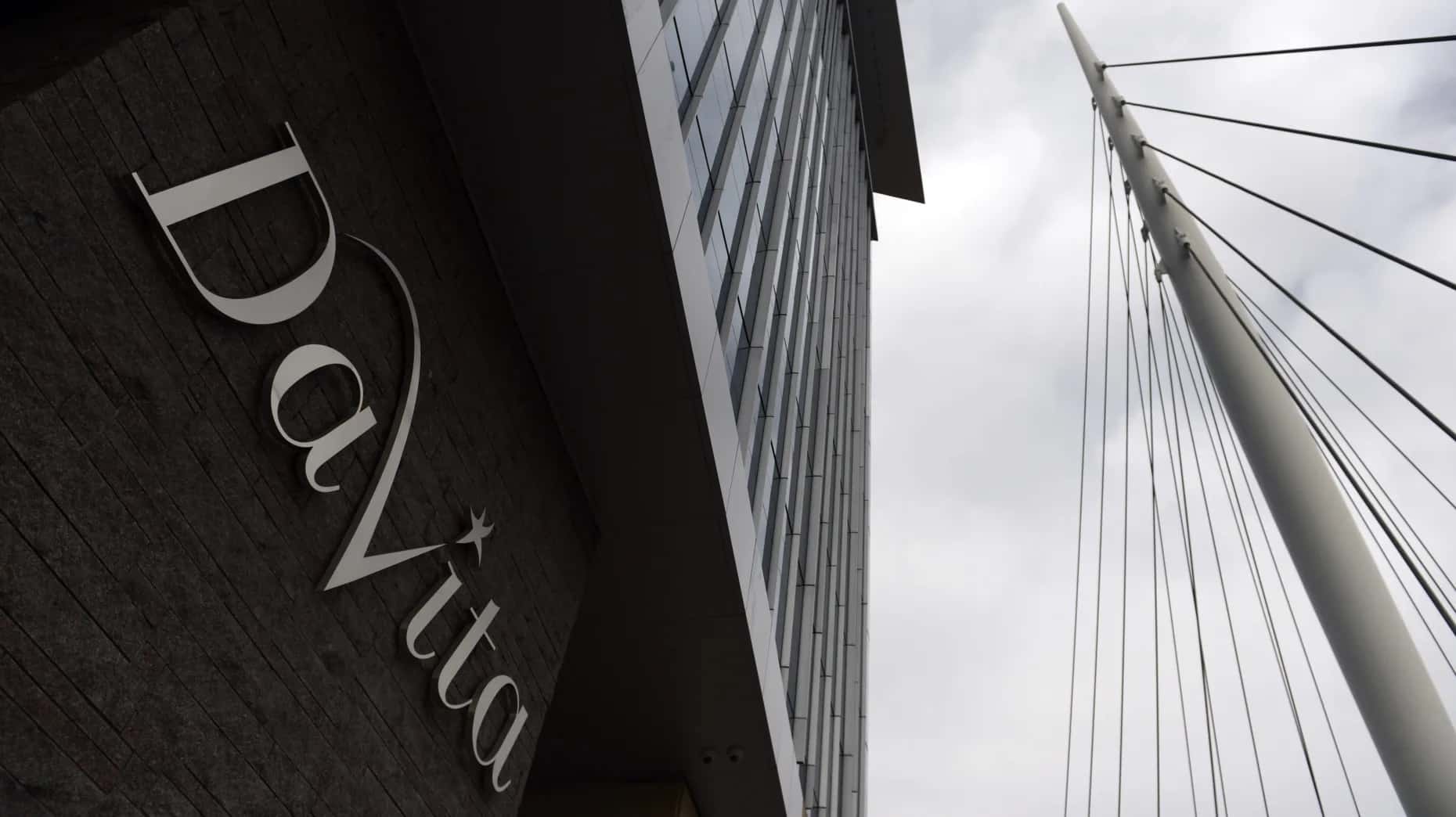 “I don’t see the economic evidence as supporting the allegation that there was an agreement entered into between DaVita, SCA, Radiology Partners and Hazel with the intent or purpose to allocate labor,” he told the court.

“Based on the data that I have analyzed, I see no evidence that there has been a meaningful suppression of competition or a meaningful end of competition,” Cremieux added. His company billed defense attorneys more than $1 million for the analysis, which he said took a team of economists more than 5,000 hours to complete.

Prosecutor William Vigen noted that Cremieux had changed the numbers in his report on multiple occasions. Vigen also found several examples of Cremieux inaccurately tallying the number of employees who moved between DaVita and the other three companies. Cremieux acknowledged the flaws but called them insignificant and said he stood by his conclusions.

Cremieux will answer written questions from jurors on Wednesday morning. The fact that Cremieux is the defense’s only witness means Thiry will not testify.

Before Cremieux testified, prosecutors and defense attorneys spoke to U.S. District Court Judge Brooke Jackson while the jury was out of the room. DaVita defense attorney John Walsh filed a motion for a judgment of acquittal — a request that Jackson determine the defendants are not guilty rather than let the jury decide. Such motions are common but longshots and rarely successful. Jackson is expected to rule on the motion Wednesday.

“The evidence is replete that employees were moving” between companies, Walsh added, “and the government has been unable to show any significant impact on competition between these companies in reality.”

“The evidence will demonstrate that Mr. Thiry did not act with an illegal purpose and intent. He did not act consistent with what the government has charged,” Melsheimer said.

“We believe the evidence presented by both sides,” he added, “will show you that the proper verdict … for Mr. Thiry on all three counts is not guilty, not guilty and not guilty.”

The criminal trial over non-solicitation agreements is expected to end Wednesday without former CEO Kent Thiry taking the stand.