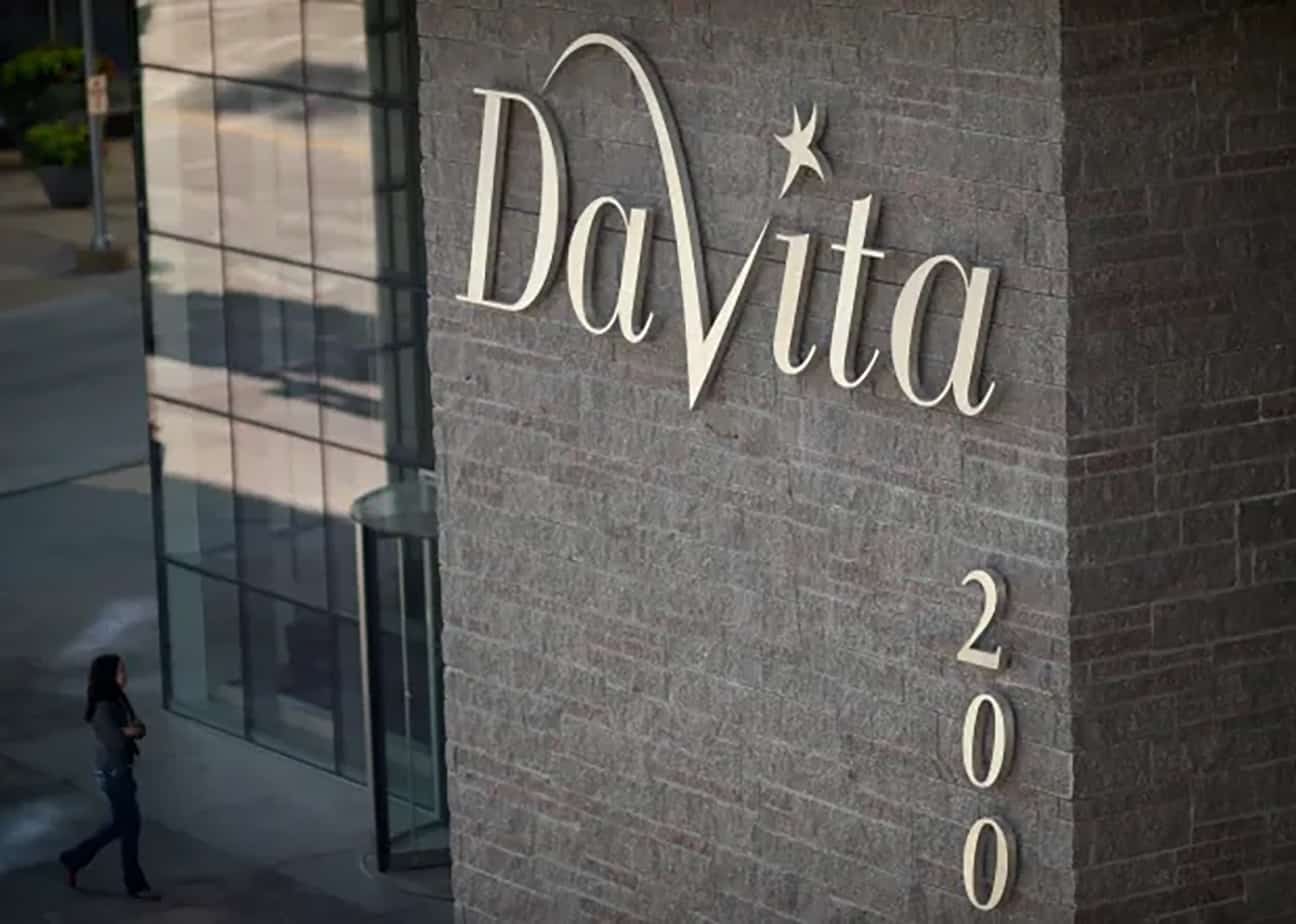 A corporate recruiter testified Monday that he was prohibited from recruiting DaVita employees due to an allegedly illegal agreement with the Denver dialysis company and its former CEO Kent Thiry.

DaVita and Thiry face three criminal charges each for allegedly hindering DaVita executives from being hired by three other health care companies in violation of anti-monopoly laws.

Jeff Lombardo, who testified Monday morning for the prosecution, works for BlueSky, a company hired to recruit executives to Radiology Partners. He told the court that he wanted to seek out DaVita executives to work at RP but didn’t because he and “everyone else at BlueSky” was told not to recruit from DaVita due to “some existing agreement” between DaVita and RP.

John Walsh, a defense attorney for DaVita, repeatedly asked Lombardo whether so-called non-solicitation agreements between companies are “pretty common” or “fairly typical” and Lombardo repeatedly said they are not. Walsh also pressed Lombardo on whether he knew that what he was doing was “improper.” Asked four times, Lombardo declined to answer fully.

“I don’t know what I thought six years ago. You’re asking me if I thought a certain way. That didn’t come into my mindset. I can’t answer that. I don’t recall if I thought it was improper or not,” Lombardo testified.

When asked by Walsh if he was surprised to be interviewed by federal agents who had obtained his emails describing the non-solicitation agreement, Lombardo said he initially believed a voicemail from an FBI agent was a scam. “Who’s expecting to get a call from the FBI? Who is expecting to see an email from six years ago? It was like the movies.”

On Monday afternoon, FBI Special Agent Matthew Hamel, the lead detective on the case, walked jurors through texts and emails between Thiry and Josh Golomb, the CEO of Hazel Health, in which the two discussed a non-solicitation agreement in 2017. “I am not recruiting anyone from DaVita,” Golomb told Thiry in one email. In another, he said he turned away four DaVita employees who applied at Hazel and partly lied to them about why he did so.

Hamel testified for more than four hours — the entire afternoon session — about that and other communication between Thiry, fellow DaVita executives and executives of the three companies in question. Defense attorneys asked him about his interview of Jeannie Chen, a DaVita executive who went to work for Hazel Health and then recruited DaVita executives to Hazel.

“Ms. Chen informed you that she herself knew people at DaVita that she would have loved to bring to Hazel and she was not prohibited from reaching out if she wanted to do so, is that right?” attorney Juanita Brooks asked Hamel, who agreed it was.

The prosecution’s case has relied heavily on hundreds of emails and text messages between top executives at DaVita and the three companies it allegedly conspired with: Surgical Care Affiliates, Hazel Health and Radiology Partners. Prosecutors say those messages show that the three non-solicitation agreements existed and that they limited the movement of employees in violation of the Sherman Antitrust Act of 1890.

The prosecution will rest its case on Tuesday and the defense will call its first witness after that. Before jurors arrived on Monday morning, prosecutors and defense attorneys debated what expert witness Pierre Cremieux will be allowed to tell the jury when he is called by defense attorneys sometime this week, likely Tuesday.

Prosecutor William Vigen challenged Cremieux’s findings, claiming that his data analysis was deeply flawed. But U.S. District Court Judge Brooke Jackson ruled at the end of the day that Cremieux can testify about his study.

“I think all of you are under the probably false impression that the economist’s testimony is going to determine how the case comes back,” the judge deadpanned, referring to the verdict.

"Who's expecting to get a call from the FBI?” testified Jeff Lombardo regarding his email describing the non-solicitation agreement. “It was like the movies."