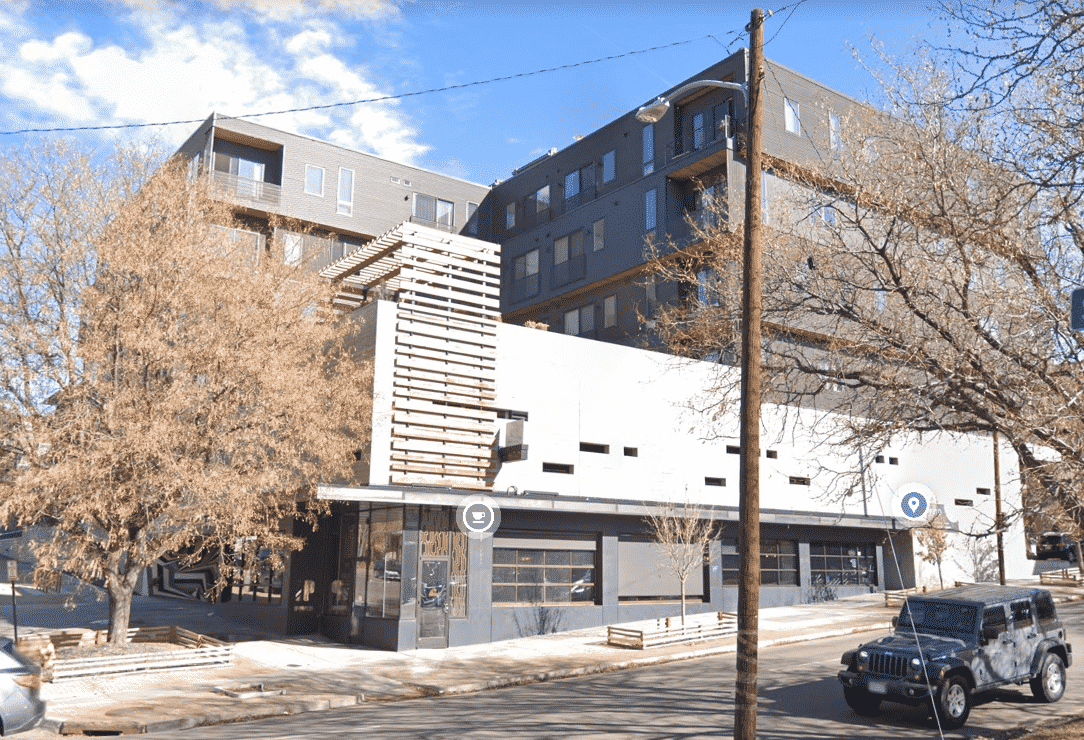 This apartment building at 820 Sherman St. in Denver sold for $30 million.

DJ3 LLC purchased the 10-unit converted mansion at 1458 Gaylord St. in Denver for $2.3 million from Gaylord Apartments LLC.  Boomer Beatty was involved in the transaction.

Arco/Murray renewed and expanded its office lease at 999 18th St. in Denver to 9,282 square feet. Mark Floersch and Michael Harpole represented the tenant. Chris Phenicie of CBRE represented the landlord.

This apartment building at 820 Sherman St. in Denver sold for $30 million.