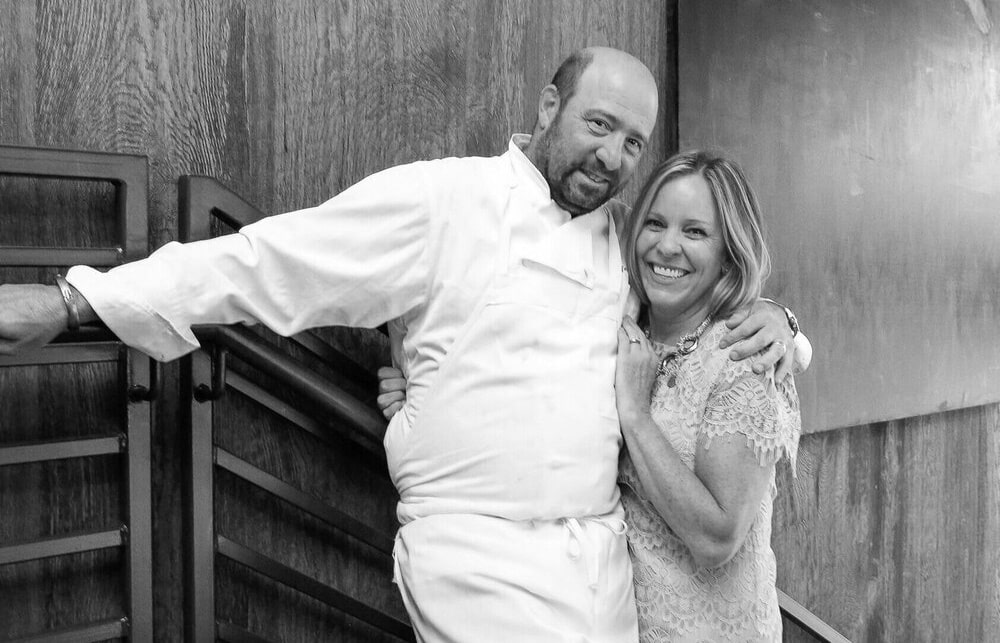 Frank Bonanno and his wife Jacqueline are the owners of Bonanno Concepts. (BusinessDen file)

Later this month, the owner of the Denver Milk Market plans to open LoDough Bakery to the public at 1805 Blake St. in the alley of the Dairy Block after several months of wholesale operations. 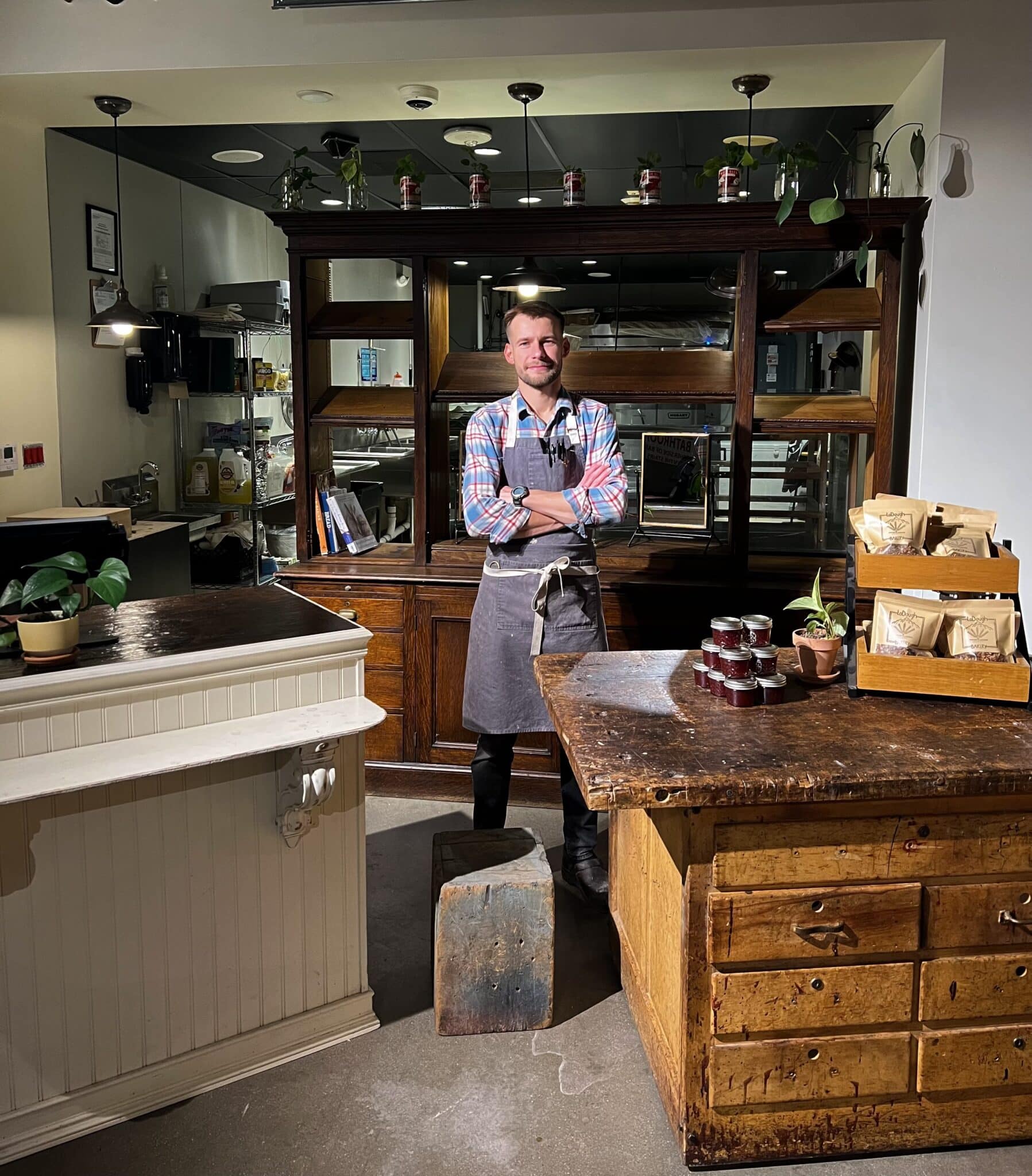 Jan Kratzer, an Austrian immigrant, has been baking since he was 8 years old and partnered with Frank Bonanno to open LoDough Bakery. (Photos courtesy of Bonanno Concepts)

Kratzer, an Austrian immigrant, had been baking since he was 8 years old, and during the pandemic was making sourdough loaves for Mizuna’s to-go orders.

“My wife Jacqueline had always wanted us to own a bakery and do our own bread. So, after about a year of Jan baking, we decided it was the right time to help him follow his passion,” Bonanno said. “And, hopefully over time, he can buy me out and it can become his own business.” 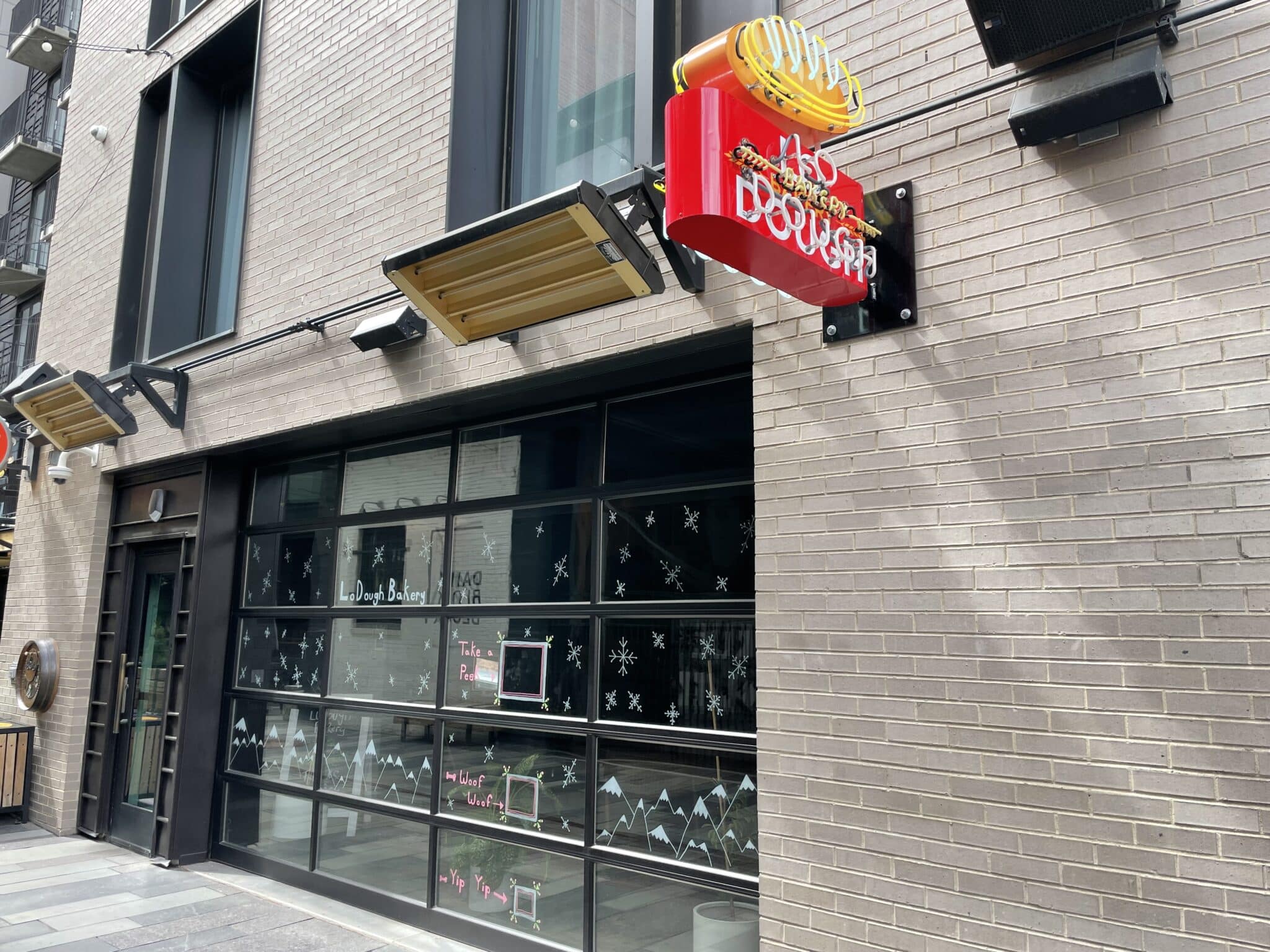 LoDough Bakery will open to the public on April 15 in the alley of the Dairy Block.

Kratzer’s goal for the bakery is to make bread for all of Bonanno’s concepts. He’s already been using the old pizza oven to bake bread for French 75 and Mizuna.

Now that the bakery has a triple deck steam injected baking oven, Kratzer hopes to expand his wholesale customer base, which includes The Bindery, where he previously worked.

The retail storefront will open on April 15 and serve danishes, granola, jam, scones and a variety of breads. It will be open from 10 a.m. to 3 p.m. Friday through Sunday. 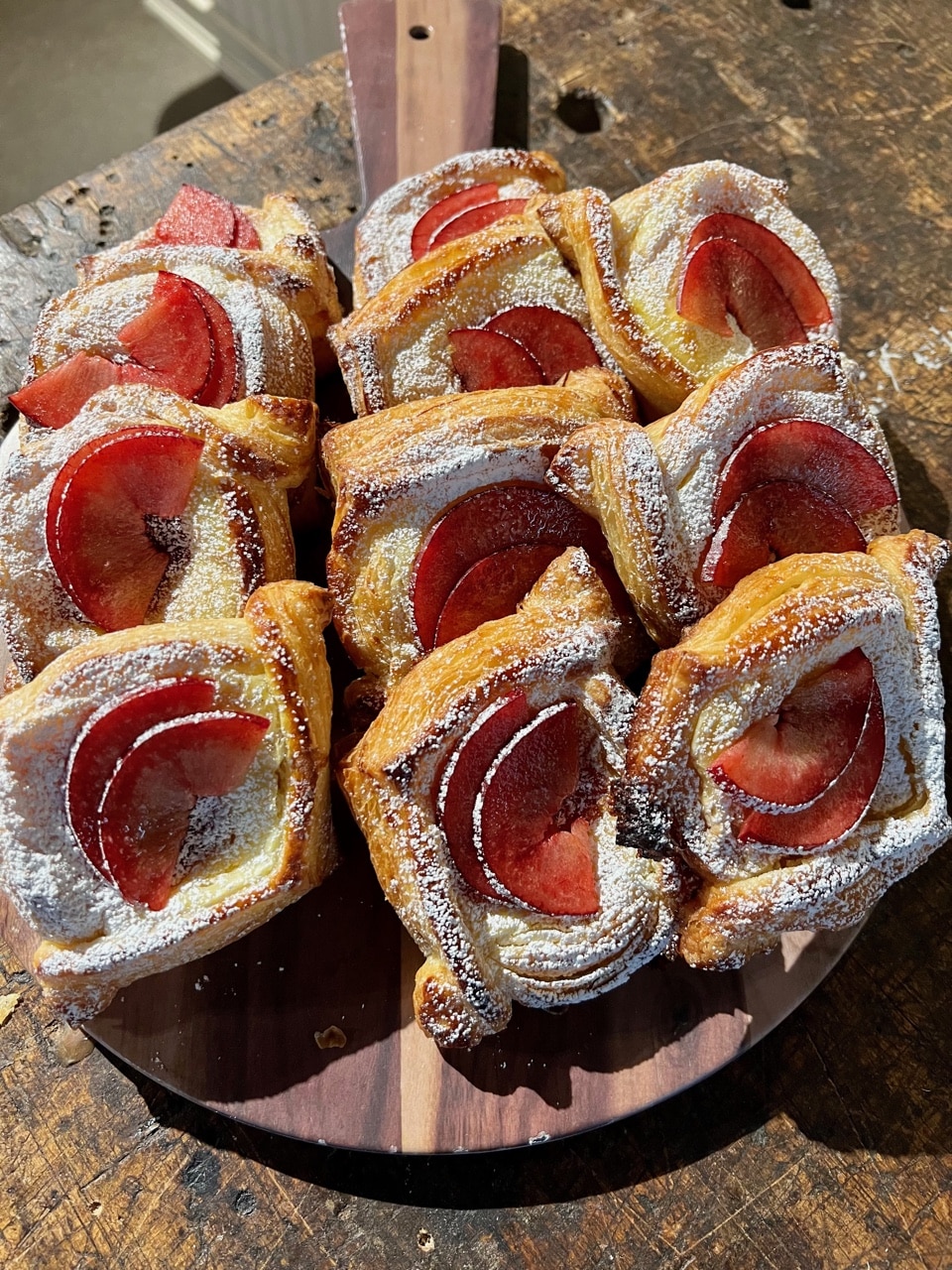 The bakery will serve breakfast pastries like danishes and scones.

“I’ve been thinking about opening this place for the last four years, and now it feels like someone turned a faucet on and I’m trying to catch all the water,” Kratzer said.

Kratzer, who is a classically trained chef and has been working in restaurants for the last 15 years, got his passion for cooking from his stepmother, who made most meals from scratch growing up. He said he’s been bugging Bonanno about opening a bakery since he started working for him.

“It feels amazing to work for myself and build something as an immigrant in the U.S. and, hopefully, for my family someday,” he said.

Frank Bonanno and his wife Jacqueline are the owners of Bonanno Concepts. (BusinessDen file)