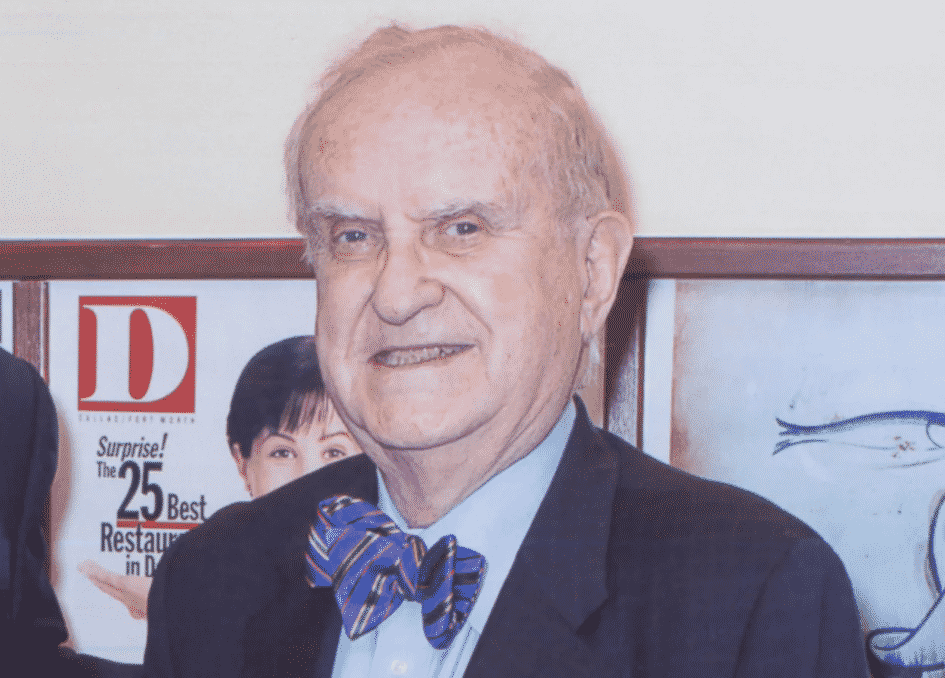 The family of the late Jack Grynberg has filed a lawsuit against the Denver wildcatter’s former lawyers.

The family of the late Denver oilman Jack Grynberg has sued his former lawyers in Arapahoe County District Court, alleging they “shamelessly” took advantage of the ailing billionaire’s dementia and delusions of grandeur to generate millions of dollars in legal fees.

Grynberg, who died in October at 89, fled Eastern Europe during the Holocaust as a child and built a fortune by discovering and extracting energy resources internationally after graduating from the Colorado School of Mines. But the last years of the wildcatter’s life were marred by disease, family feuds and contentious litigation.

In the lawsuit filed last week, Grynberg’s family lays the blame for much of that at the feet of his former lawyers: Gregory Tamkin of Dorsey & Whitney and Bruce Marks of Marks & Sokolov.

“Defendants saw a once-in-a-career opportunity: a client with seemingly endless financial resources who, subjected to undue influence, would spend years litigating against his own family — and generate millions of dollars in fees for (the) defendants, year after year,” the Grynberg family’s lawsuit states.

The two lawyers and their firms, which are also defendants, said that isn’t true.

“The allegations are untrue,” Marks told BusinessDen, “and we will vigorously defend the case.”

“We categorically deny the allegations made in the complaint,” Patrick Courtemanche, a spokesman for Dorsey & Whitney, said in a statement.

In 2015, according to the lawsuit, Grynberg began making bizarre and fantastical claims — that he owned $1 trillion worth of oil and gas in the Aegean Sea and would build a $2.3 billion solar project in Botswana, for example — and falling for unsophisticated scams.

He sent confidential bank information to a Gmail account he believed belonged to a Brazilian princess who had been dead for a decade and traded a copy of his passport for a forged bank note. Most of his time that year was spent calling and emailing scammers, his family says. 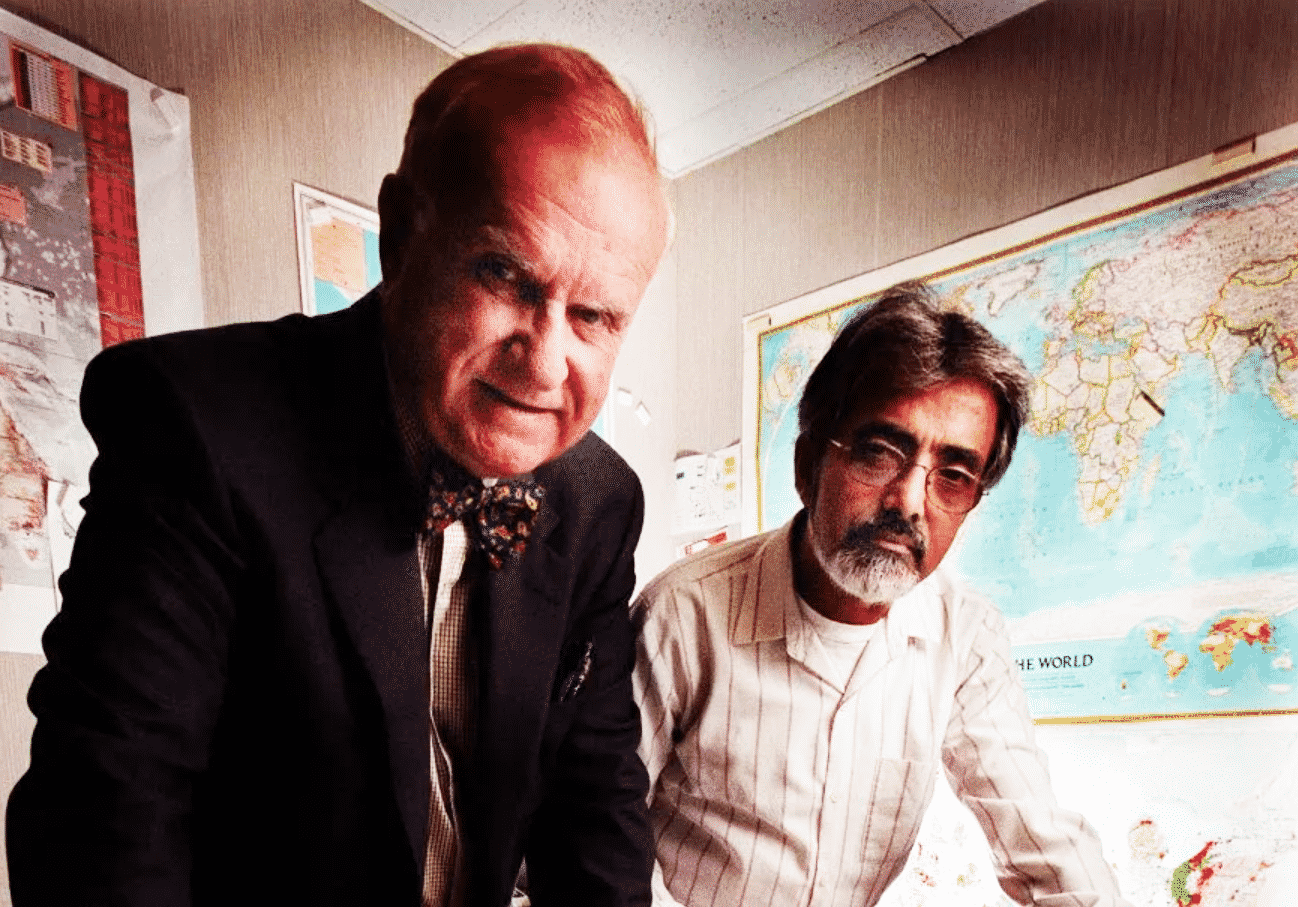 In December of that year, Grynberg met with his geriatrician, who performed a “clock test” to check for signs of dementia, his family says. Grynberg was unable to draw a complete clock or indicate the correct time on one.

According to the lawsuit, the geriatrician recommended more testing, including a brain scan, but that testing was never scheduled because Grynberg’s attorneys urged him “to refuse testing or treatment for his deteriorating mental condition.”

By the next year, Grynberg had sent a con artist his Social Security number and mother’s maiden name, had agreed to sell portions of a nonexistent sugarcane company to someone calling themselves “God’s Banker” and gave over his passport to a scammer purporting to be a Pentecostal minister in California, according to the lawsuit. Two of his children stopped him from transferring $100 million to a swindler.

What followed was a three-year-long, intra-family court battle between Grynberg and Grynberg’s children and wife, who took control of his companies and limited his access to money. Grynberg’s heirs ultimately won full control of the companies in court, but not before Grynberg divorced his wife of 57 years in 2017.

Grynberg’s family alleges Tamkin and Marks “used their undue influence” over Grynberg to persuade him to divorce Celeste.

The Grynberg family wants Tamkin and Marks, along with their respective law firms, to pay back the money they made representing the family patriarch between 2015 and his death.

They allege the attorneys breached their fiduciary duty to him and committed professional negligence when they directed Grynberg to refuse medical testing and to divorce his wife, and because they pursued expensive and frivolous legal actions.

The family of the late Jack Grynberg has filed a lawsuit against the Denver wildcatter’s former lawyers.

The lawsuit claims they took advantage of the elderly oilman, who died in October, ignored his mental decline and persuaded him to divorce his wife.