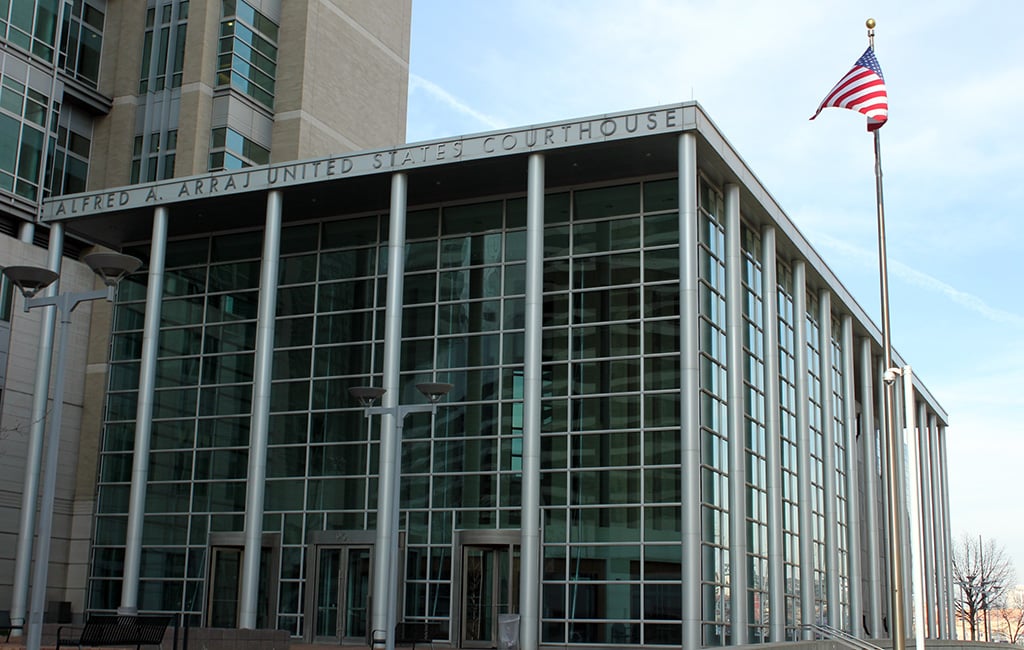 The Alfred A. Arraj U.S. District Court building at 901 19th St. Kiss Industries and its CEO Cole Evans have been accused of fraud in a lawsuit by an investor. (BusinessDen file)

A man who invested $200,000 in a Denver-based gum manufacturer has filed a second lawsuit against the company, months after getting a default judgment in the first one.

Steven Blum, who lives in Minnesota, sued Kiss Industries and its CEO Cole Evans earlier this month, accusing both defendants of fraud.

Blum previously sued Kiss Industries and Evans for breach of contract. Evans and the company never responded to that lawsuit in court, resulting in the default judgment in November. 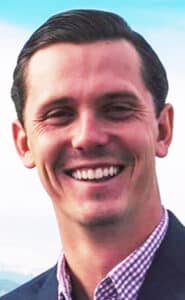 Reached by phone by BusinessDen last week, Evans — who settled with Colorado’s attorney general over hand sanitizer misrepresentations in 2020 — said he had filed a motion to dismiss the latest lawsuit. It had not been filed as of press time. Evans’ attorney declined to comment.

According to the latest lawsuit, Blum met Evans in the summer of 2016.

“Evans told plaintiff that he had invented a new formulation of chewing gum that combined four sought-after benefits: whitening, freshening, and combatting both gingivitis and plaque,” the lawsuit reads. “According to Evans, no one had created a gum with all four of these properties before.”

Blum ultimately invested $200,000 in Kiss Industries in December 2016 in the form of a promissory note that would mature four years later, according to the lawsuit. Evans proceeded to provide company updates about sales that Blum later found out to be false, and ignored requests for documentation, Blum claims.

In a March 2019 meeting, according to the lawsuit, Evans talked about patent and facility plans for a CBD gum.

“Evans claimed that Kiss would be the exclusive manufacturer licensed to inject CBD into chewing gum,” the lawsuit reads. “However, over the course of the meeting it became apparent that Kiss did not have any of the proclaimed ‘exclusive’ licenses with respect to any patents, and had just started negotiations with respect to a license to manufacture CBD-infused chewing gum.”

Later that year, in July, Blum and other investors held an “intervention” with Evans and expressed concerns about the lack of financial disclosures and reports that Evans had been “smuggling CBD into and out of Canada in contravention of federal law,” according to the lawsuit.

That same month, investors discovered that Evans had sent tainted ingredients to the laboratory that formulated Kiss’s chewing gum, according to the lawsuit.

Blum says in the lawsuit that he last communicated with Evans in 2020, when he sent reminders of the promissory note maturation date and received no response.

Evans attended Kent Denver prep school in Cherry Hills Village and Trinity University in Connecticut, according to his LinkedIn profile. He is also CEO of a Denver-based company called Kiss Nutraceuticals, according to that company’s website. The relationship between that company and Kiss Industries was not immediately clear.

In 2020, Colorado Attorney General Phil Weiser ordered Evans and three of his companies, including Kiss Industries, to pay $62,500 to the state for misleading buyers and consumers about hand sanitizer he manufactured following the onset of the coronavirus pandemic.

Weiser said in a new release at the time that he began investigating Evans because of reports that the hand sanitizer would be manufactured by Oralabs, which has a Denver facility that is registered with the FDA to sell hand sanitizer. The sanitizer that Evans sold was not actually manufactured by Oralabs, according to Weiser. Oralabs sued Evans in state court in April 2020, records show.

Blum is represented by attorney James Brogan of King & Spalding, who did not respond to a request for comment. 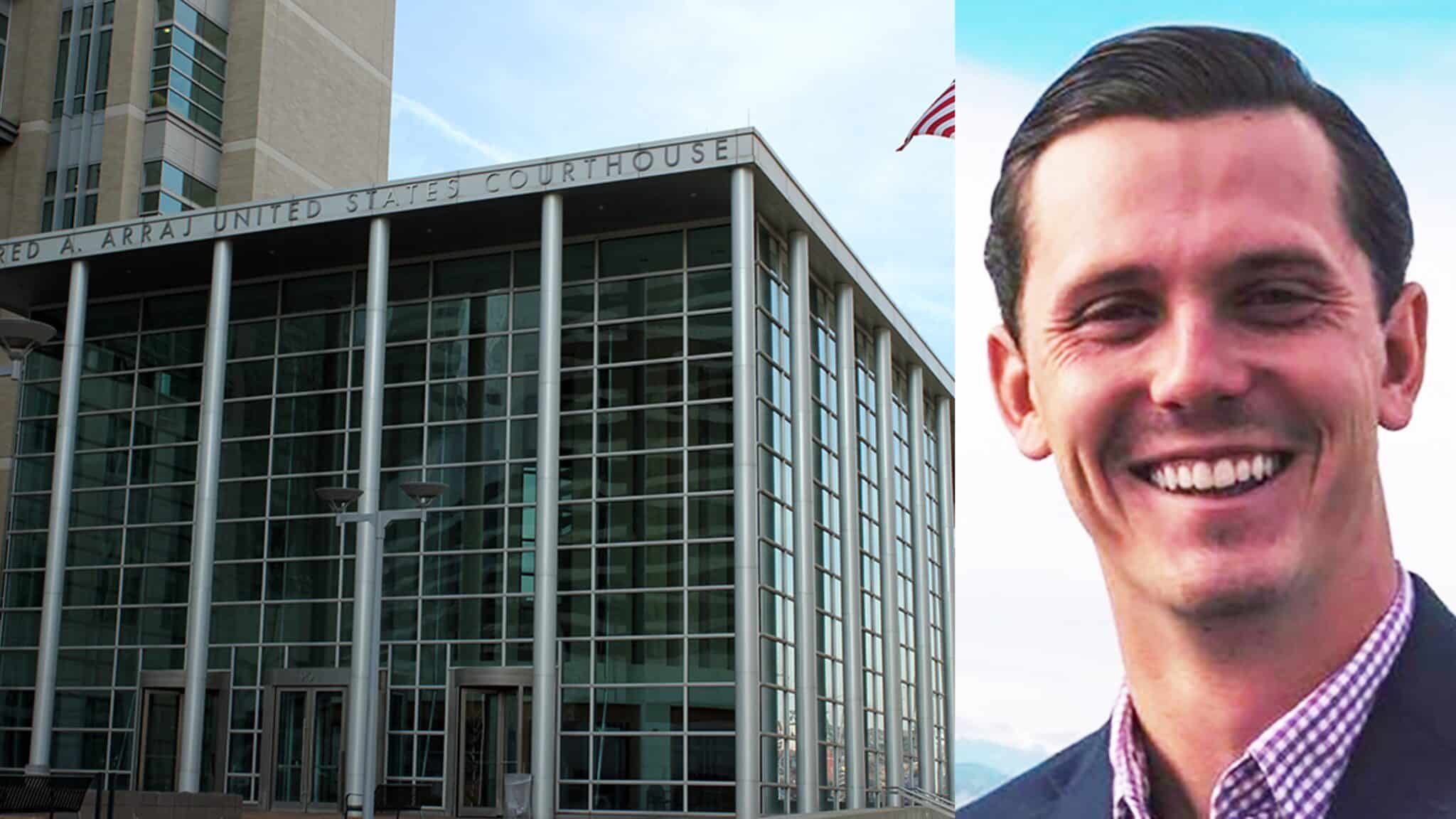 The Alfred A. Arraj U.S. District Court building at 901 19th St. Kiss Industries and its CEO Cole Evans have been accused of fraud in a lawsuit by an investor. (BusinessDen file)

The head of Kiss Industries, Cole Evans, settled with Colorado’s AG over hand sanitizer misrepresentations in 2020.