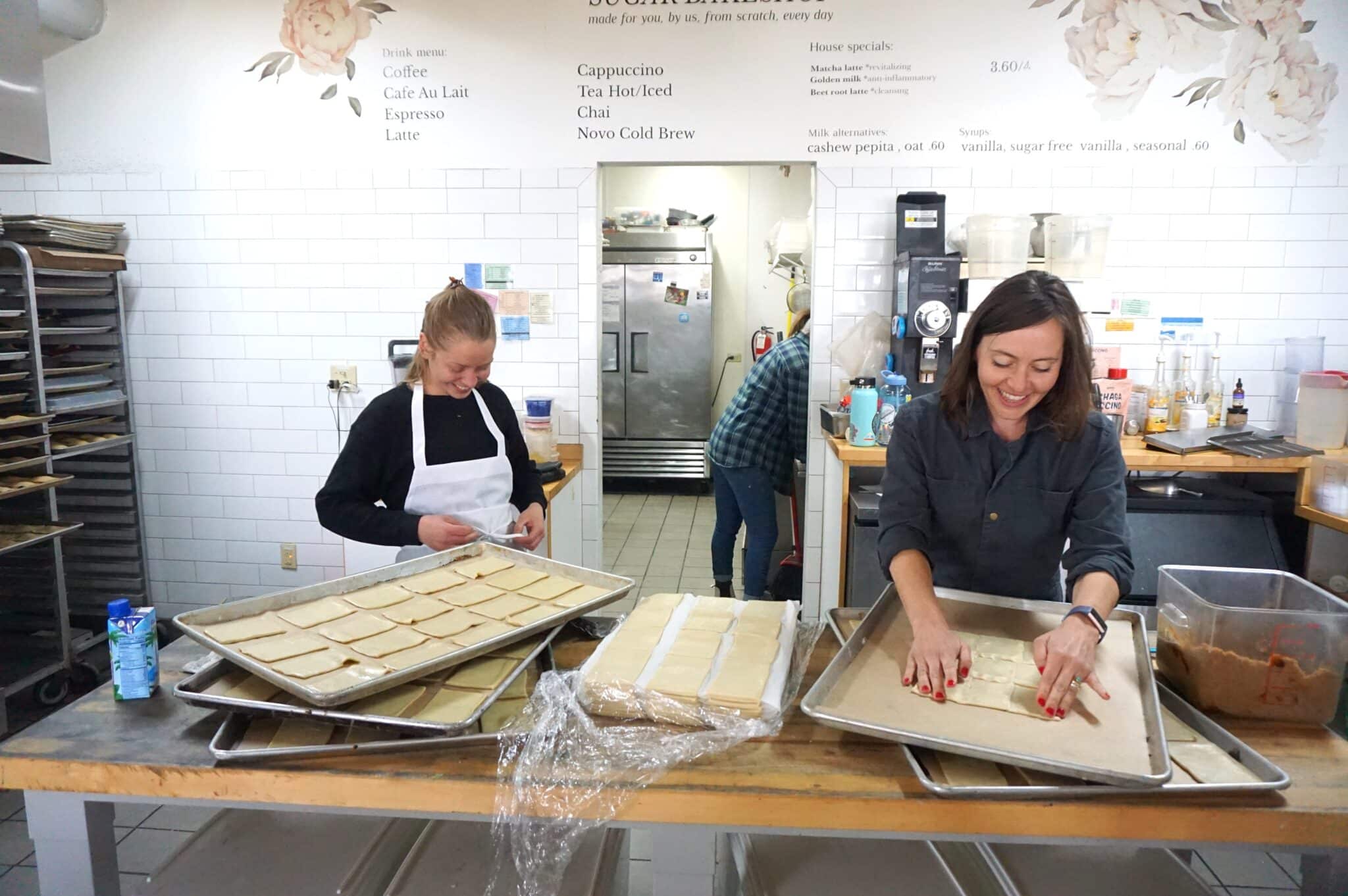 Natalie Slevin is going all in on a toaster pastry, hoping to turn a local hit into a national one.

For the past 12 years, the 38-year-old has been turning out all kinds of sweets — from wedding cakes to cookies, and even a cake in the shape of a butt for the singer Lizzo — at Sugar Bakeshop, her bakery at 277 Broadway in Denver.

But Slevin shuttered the bakery on Saturday to focus on her top seller, the pastry she sold 70,000 of last year: the Popster, her fresh-made vegan take on the classic Pop-Tart.

“I think it has this magic of being a very nostalgic, retro treat, and the fact that it’s vegan makes it a little more special,” Slevin said. “We have a decade of market testing, and it has proven itself over and over again.”

The Popster, which she has sold for $4.95, comes in classic Pop-Tart flavors like strawberry and blueberry, and more exotic ones like lemon lavender and Slevins’ personal favorite, raspberry pistachio. Each one is glazed with sugar and fruit juice.

“It was almost by chance that the Popster was vegan,” Slevin said. “Based on the recipe we were able to configure, it’s what worked best. And then when we knew the vegan audience was so excited about it, it became this important route to follow of keeping it vegan.” 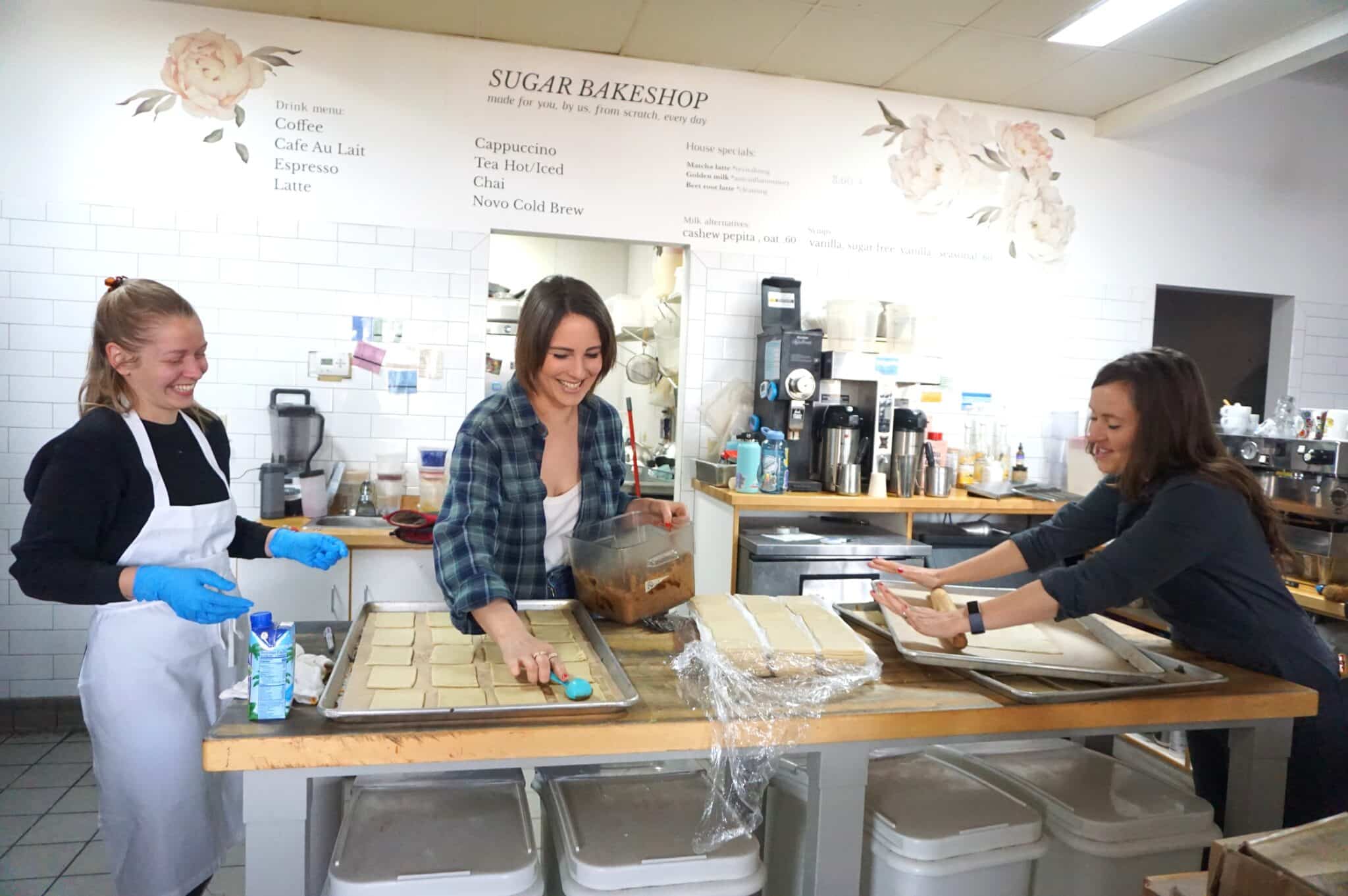 Parker, left, and Emily Campbell are taking over the wedding cake and customized baked goods business of Slevin, right, but not the Popster.

She added, “But we make it taste good enough that you don’t have to be vegan to enjoy it.”

Slevin said she created the Popster about 12 years ago not long after Sugar Bakeshop opened. Business was slow and she decided to fill her day with projects. She made 12, and they were a hit.

“Once word got around so many people would come in, and if we didn’t have them on the counter, they would request them,” Slevin said. “We were selling out so quickly and ramping up production every week.”

Not all Popsters were sold at her bakery. She also made them for weddings and sold them wholesale to other customers around town, including Novo Coffee and Pablo’s Coffee.

Slevin said her lease for Sugar Bakeshop’s 1,300 square feet was up at the end of this month, and she felt it was the right time to move on.

Two of Slevin’s former employees, Emily Campbell and Natalya Parker, are taking over her custom wedding cake and baked goods business — but not the Popster line — as Shugie Bakeshop, which they operate in Spindle Kitchen, a shared-use commercial kitchen at 970 Yuma St. in Lincoln Park. They’ve already started taking orders. 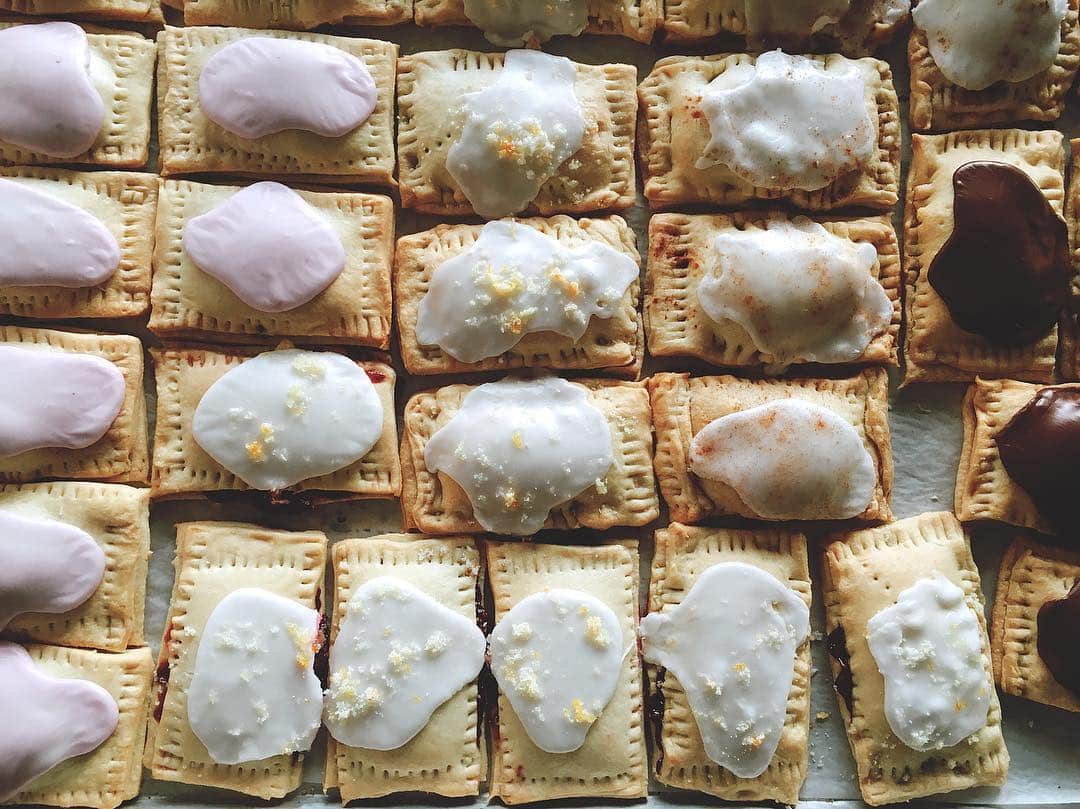 The Popster was Sugar Bakeshop’s most popular product since opening in 2010.

“Natalie saw things in us we didn’t see in ourselves and built us up so much over the last few years, which was a big part of realizing we could do this on our own,” Parker said.

Slevin said it’s hard to walk away from her space on Broadway. Her father was her business partner and biggest cheerleader when she opened Sugar Bakeshop at age 25, she said. But he was diagnosed with cancer three weeks after she signed the lease, and ultimately was only able to visit once for a cup of coffee and a cookie before he passed away.

“I have felt him every step of the way since,” Slevin said. “Even during this closing, I didn’t expect to feel so emotionally triggered by his passing but because he started it with me, and he’s ending it with me, too.”

With Sugar Bakeshop now closed, Slevin said her first order of business is taking a vacation, which she hasn’t been able to do since she opened.

Then she’s going to try to take the Popster to the next level.

How exactly she’ll try to do that is still up in the air, Slevin said. She’s considering selling the pastries online, or doing airport kiosks, or opening individual retail locations in major cities, potentially with a franchise model. She also wants to trademark the product, which could mean changing the name. She also figures she needs to find investors.

While she figures that out, however, Slevin doesn’t want to leave Denverites high and dry. She plans to continue to make Popsters out of the production facility where her dough is made, and sell them at pop-ups around town in the near future.

“I will not take the Popster away from the people who grew this business,” she said.

“I think it has this magic of being a very nostalgic, retro treat,” said Natalie Slevin of her pastry. “The fact that it’s vegan makes it a little more special.”