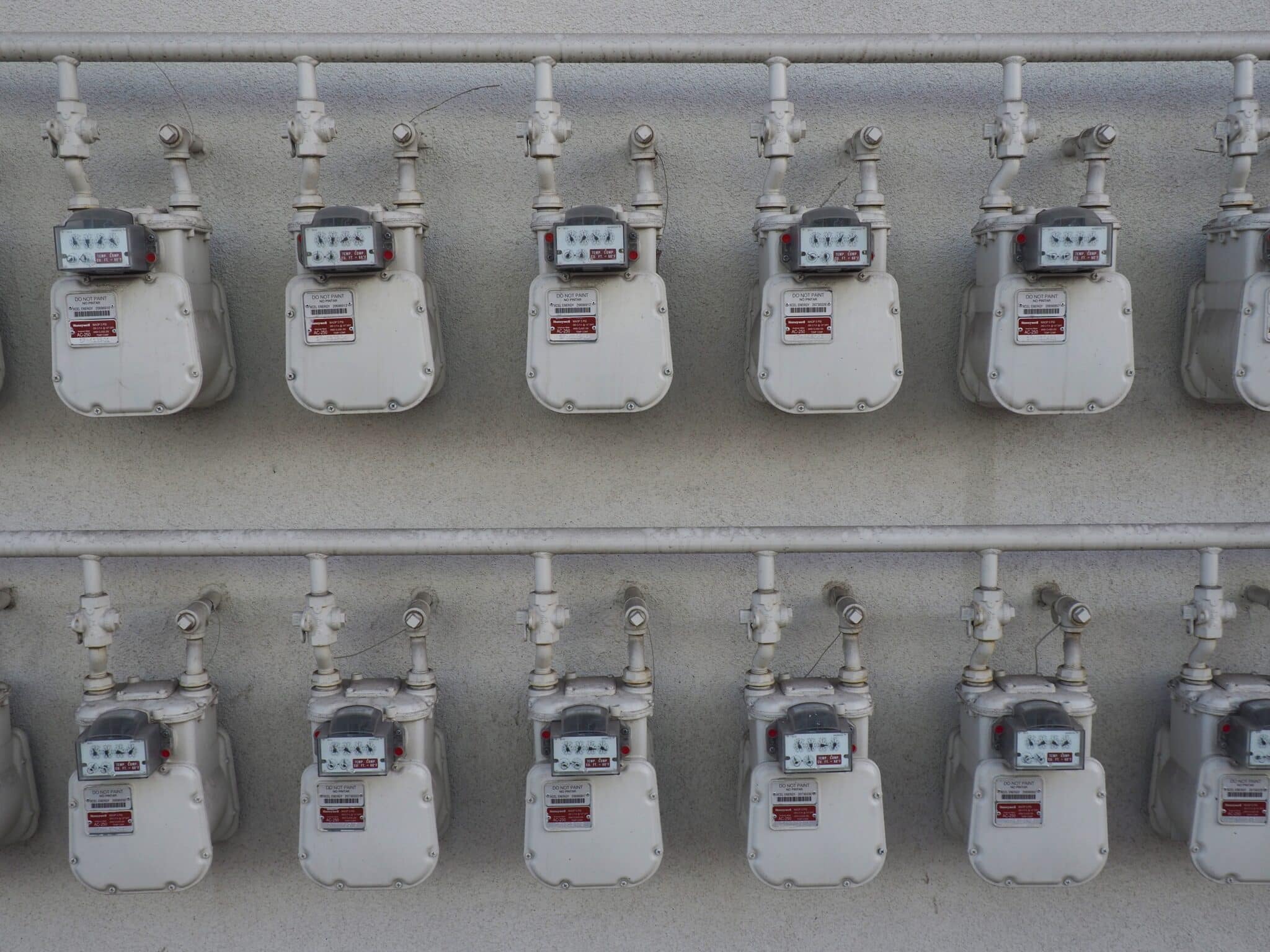 “We came up with the idea while mountain biking in Moab and incubated it in concept form throughout 2019,” said Kosena.

At the time, both were executives at Cardinal Group Cos., a Denver-based firm that owns student and multifamily housing around the country. Kosena, now 40, headed up acquisitions, while Randall, 34, worked in asset management. 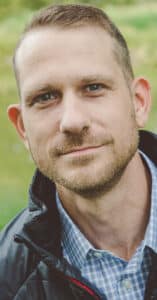 The pair had taken on some energy efficiency projects within the company’s holdings in an effort to improve cash flow and found the process complicated.

“We had to work with so many businesses,” Randall said. “So, we saw an opportunity to create a one-stop shop.”

In late 2019, they left Cardinal to launch Denver-based Echelon Energy, which aims to help owners of large buildings reduce their energy and water use and save money in the process. They told BusinessDen the firm is in the black after doing $8.5 million in revenue last year, a total of $10 million since inception.

Echelon sells owners of large buildings what Kosena called “a program of energy-efficiency and utilities consulting.”

First, the company does an energy audit, and recommends possible retrofits and investments that would reduce energy or water use. Echelon charges a $7,000 deposit for that.

If the owner wants to proceed with the changes — which can include things such as swapping lighting, adding renewable power generation and optimizing HVAC systems — Echelon manages the entire project, the pair said. As part of that, it also sources the materials, buying them at wholesale prices and selling them to the client at the recommended retail price.

The arrangement means the company isn’t committed to one brand or product type, the pair said.

“We’ll switch to a better option overnight because we don’t own that lightbulb we’ve been selling for two years,” Kosena said. 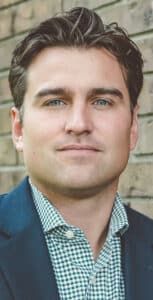 Once the changes are completed, Echelon provides ongoing reporting detailing the results. Projects can pay for themselves in terms of cost savings in as little as two or three years, Randall said.

The firm has done work for the pair’s former employer. Cardinal Group CEO Alex O’Brien said the pair benefit from their background.

“They’re kind of unique in that they get it from the ownership side,” O’Brien said. “They can talk the talk, which I think is a big competitive advantage.”

Randall said competitors tend to be focused on just one aspect of Echelon’s offerings, such as doing energy audits.

“If we approached this from an engineering standpoint, we’d probably have a very different sales pitch, which is what our competitors do,” he said.

The founders started 2021 with one employee, and now have about 20. During the course of the year, they said, Echelon did 58 water retrofits and 27 electricity retrofits in 23 states. About 80 percent of buildings the company works on are residential.

The city of Denver recently adopted emissions standards for commercial buildings, although many of the specifics still need to be hammered out. It’s not the only city doing so. But an even bigger factor driving demand, Randall and Kosena said, is that capital markets like major insurers and state pension funds are paying an increased amount of attention to environmental, social and governance (ESG) risk.

That means energy efficiency projects are being seen from more than just the standpoint of return on investment, Cardinal CEO O’Brien said.

“There’s been a more recent trend of looking at it more from the lens of impact, and what can we do to do the right thing,” he said.

And Echelon hasn’t entirely lost its bike ride roots. Kosena noted that the firm’s name is a cycling term that refers to the pattern road bikers form to conserve energy when there are crosswinds.

“Think of the birds flying south in a V,” he said. “They’re echeloning.” 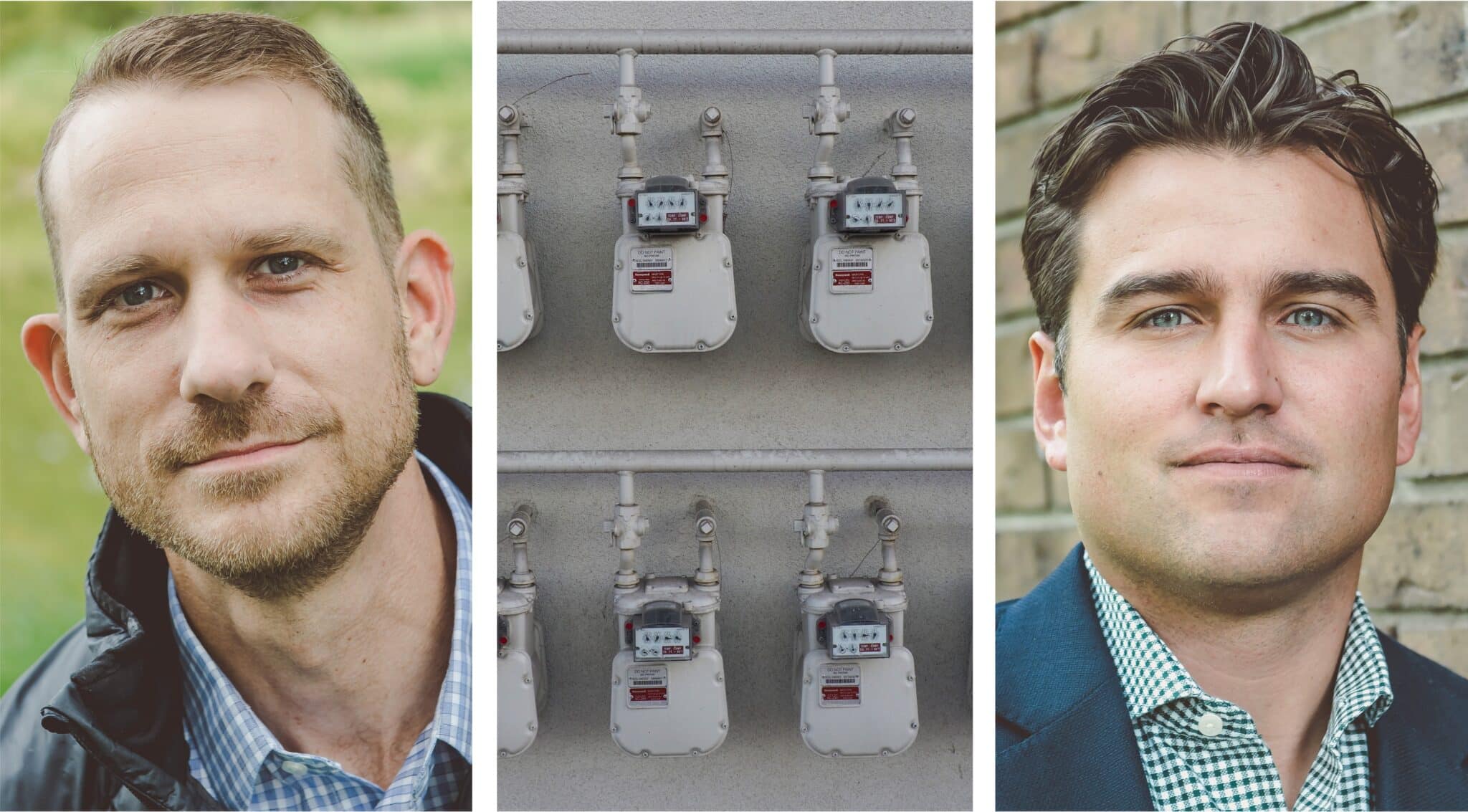 “We saw an opportunity to create a one-stop shop,” said Richard Randall, who co-founded Echelon Energy along with Jason Kosena.