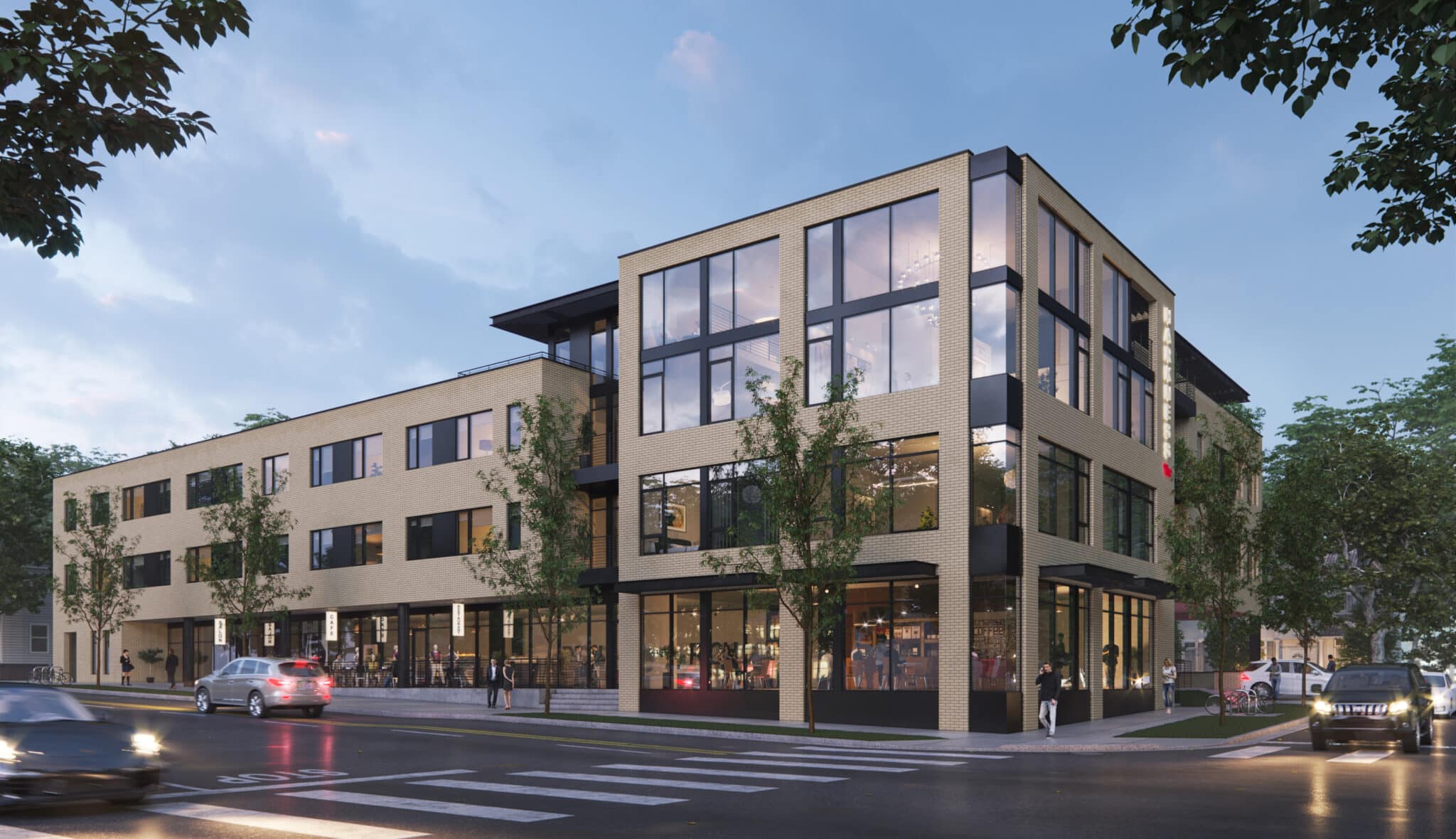 A rendering of the planned three-story residential project. (Courtesy of MmD Architecture)

Groundbreaking is coming soon for a former restaurant property in Berkeley.

Developer John Cianci and partner Mike Carnes, also a broker with U-Collective, expect to begin construction in the coming weeks on a three-story residential project at 3301 W. 38th Ave.

The half-acre lot was previously home to a standalone restaurant building, which the pair recently demolished. The property has been vacant for years since a Thai restaurant left.

Cianci and partners originally purchased the property in September 2018 for $2.6 million. Carnes said he later bought out the other partners. 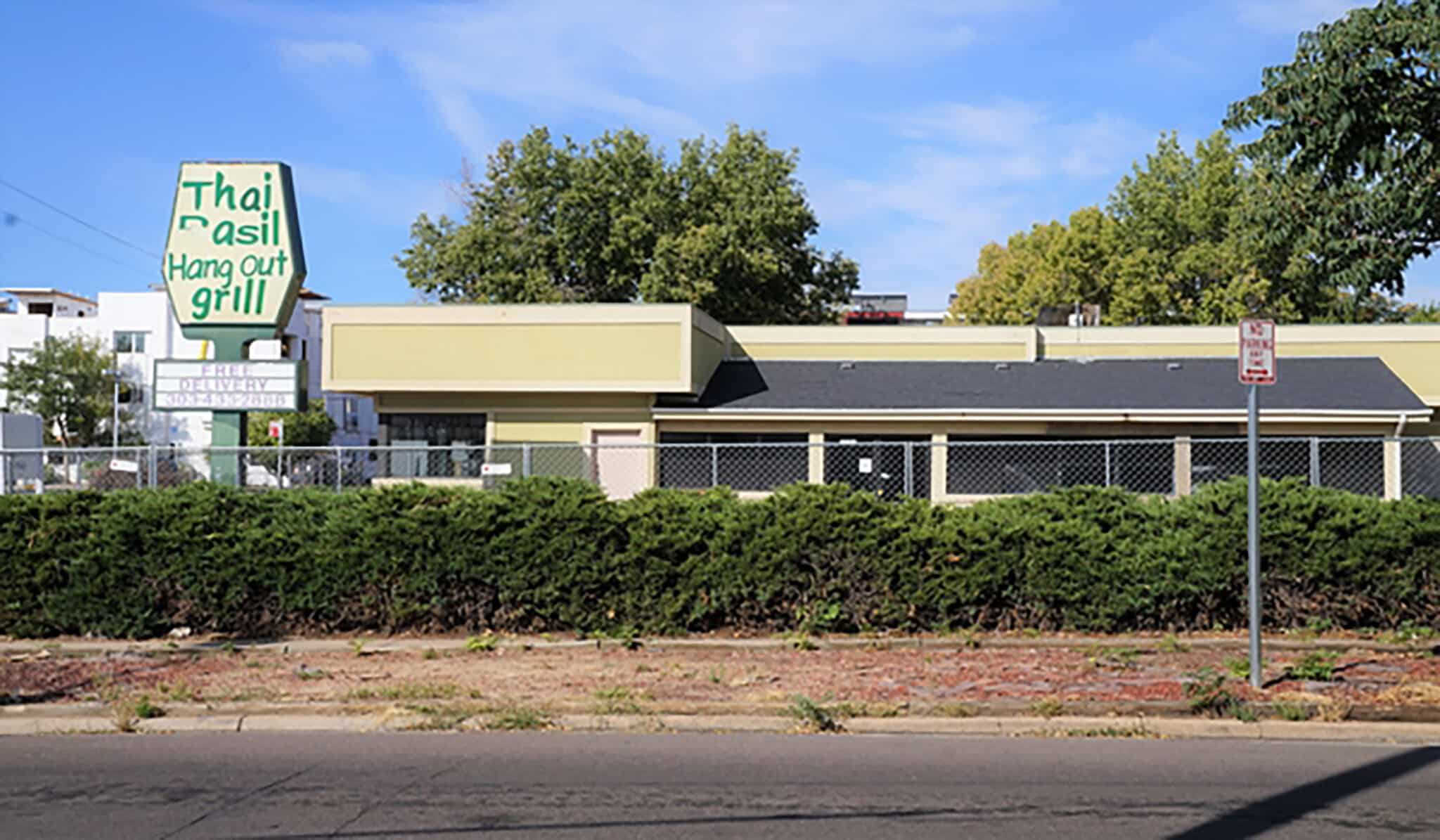 Carnes said the project has gone through several iterations, which first called for condominiums, then a 76-room hotel. At one point, the ownership planned to incorporate underground parking.

Carnes said he and Cianci have nixed the underground parking, and instead aren’t building up all the way to the north end of the lot — leaving space for surface parking.

The ground floor will have 7,000 square feet of retail space. The upper floors will have 44 residential units, although Carnes said how exactly those units will be managed is still up in the air. Wheat Ridge-based MmD Architecture is the project architect.

A rendering of the planned three-story residential project. (Courtesy of MmD Architecture)

The half-acre lot has been vacant for years. The upper floors will contain 44 residential units and the ground floor will have retail space.