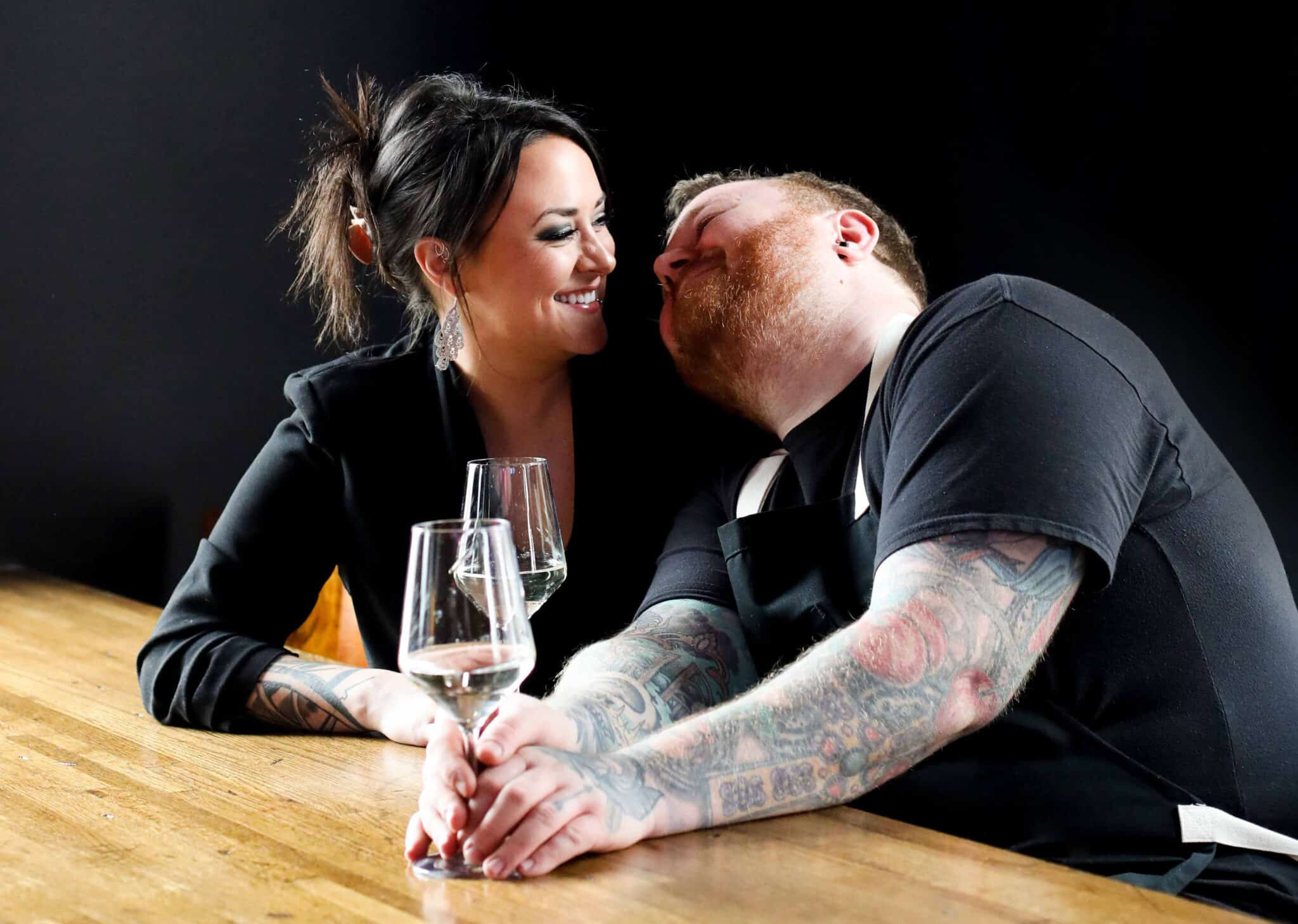 “My mom always took care of people through food,” Teigland said. “She brought people together and raised us in that way, which I loved. When I developed my own passion for cooking, she was the only person I could call that understood.”

Teigland’s mother, who was a pastry chef, died eight years ago, shortly after he landed his first executive chef job. He promised to carry on her love for food.

Now, the 34-year-old chef and his wife Ariana are paying homage to his mother, Gloria, through the upcoming opening of Glo Noodle House, a Japanese and ramen restaurant, at 4450 W. 38th Ave. in the West Highland neighborhood.

The restaurant, opening next Thursday, will serve small classic Japanese dishes, such as scallop skewers with dashi butter and lemon, bok choy with anchovy vinaigrette, and steak tataki. Ramen entrees include misu bacon and lemon chicken shio. There will also be a large wine and sake menu, and some Japanese cocktails, like a margarita with mandarin liqueur.

Teigland grew up in Chicago before moving to Denver for high school. And when swim practice would run late or his mom just didn’t feel like cooking, she would pick up some Asian takeout from one of the many restaurants in their neighborhood, which he said is where his love for the cuisine stems from.

“Very early on my mom saw how I leaned toward that style of food, and when I was a kid she started buying me Japanese cookbooks and my first wok and kept fueling that passion,” Teigland said. 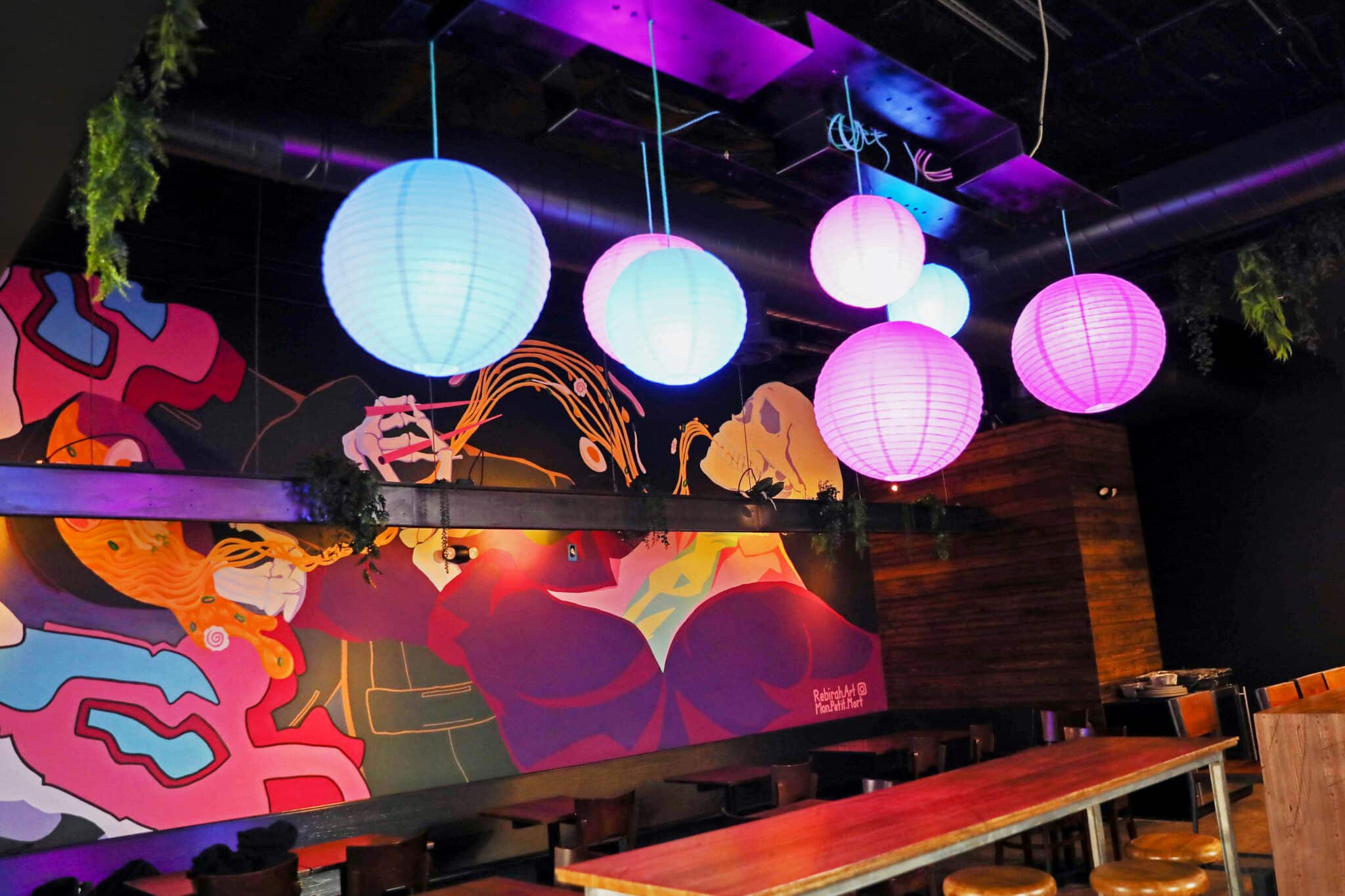 The couple invested around $80,000 renovating the space to create a playful ambiance.

The couple signed a 12-year lease in January for the 1,500-square-foot space with a 55-seat patio, where Brazen Neighborhood Eatery previously operated from 2014 until its closure in December. Zach Cytryn, at the time a broker with Broad Street Realty, represented the couple in the deal.

They’ve invested around $80,000 into the renovation, including adding some color, neon signs and new lighting. A painting of Teigland’s favorite photo of Gloria will hang near the host stand.

Christopher and Ariana met six months after his mother died while working at Blackbelly in Boulder.

“I thought my mother was the only one who understood my passion until I met Ari,” Teigland said.

They moved back to Chicago in 2017, shortly after they got married. There, he worked for Michelin-starred Alinea and Hogsalt, and she got a scholarship for the James Beard Foundation.

But a year later, they received an offer to become partners of a comfort food restaurant in Lafayette called Community.

“It was easy to leave Chicago because for a month straight it was negative 40 degrees,” Teigland said. 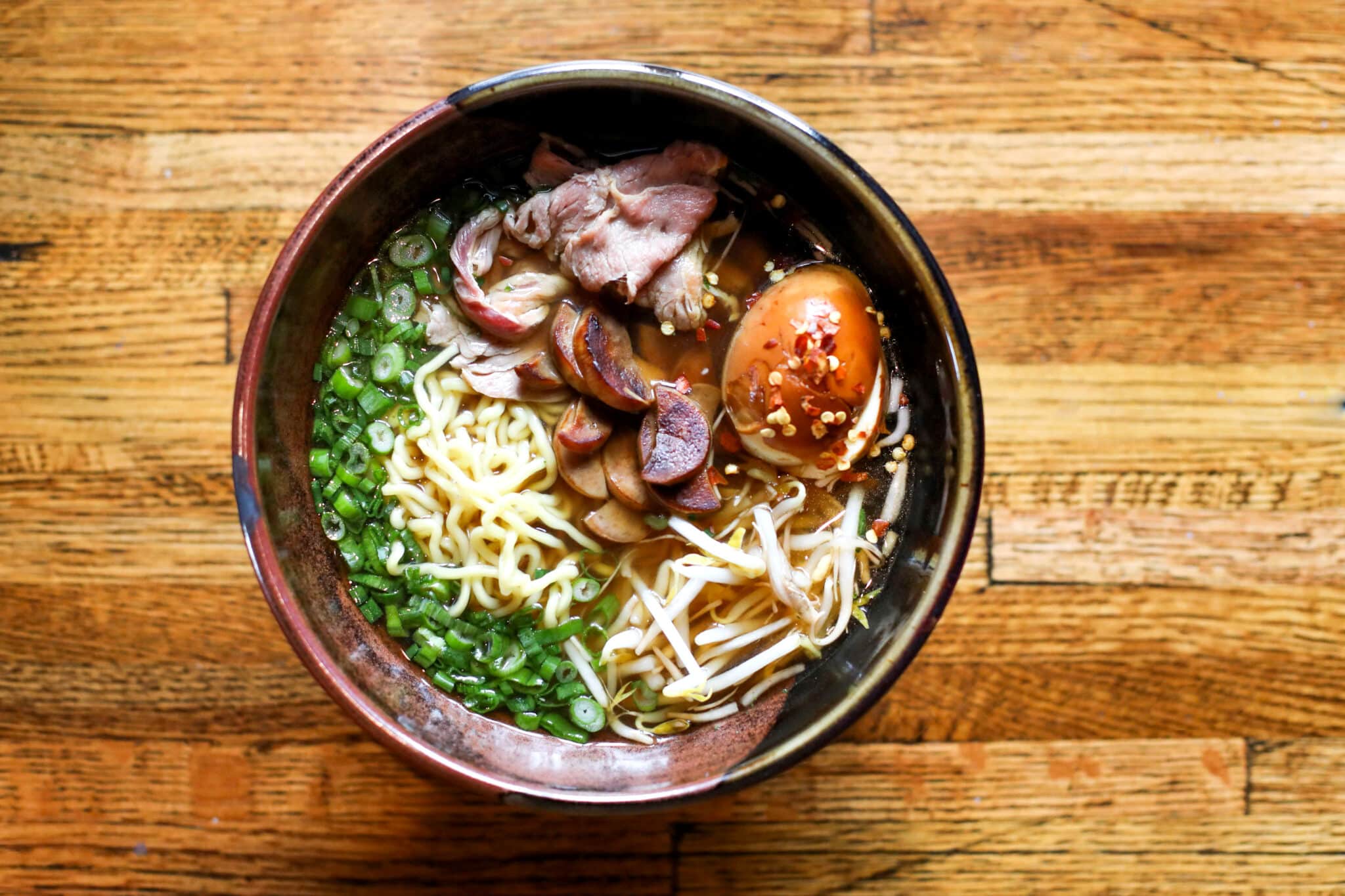 And in June 2020, the trio of partners opened Birdhouse in downtown Erie, which serves tacos, ramen and rum-based cocktails, at 526 Briggs St.

Last year, they sold their shares in the restaurants to open their own. And they also got an investment from a former line cook who worked for them.

“We’re excited to not have the restraints we’ve had in the past and do things the way we like to,” Ariana said. “We’re trying to create a space for employees and diners both to feel safe, welcome and taken care of, which is a big part of the name, too. You don’t see it as much in the decor, but the spirit of what we’re doing honors Gloria in that way.”

Christopher added, “Selfishly, I want to cook the food that I think is fun and that I get excited about. To finally be free has taken a huge weight off my shoulders when thinking about this menu. I don’t have to focus on these 30 things that I don’t want to do. I can focus on the food I do want to cook.”

He said he plans to start a legacy to his mom with Glo Noodle House, but he doesn’t plan to end there.

“At any given time, he has probably 10 different concepts with menus in his notes in his phone,” Ariana said. “He’d love to have an empire eventually, and he has the creativity to do it.”