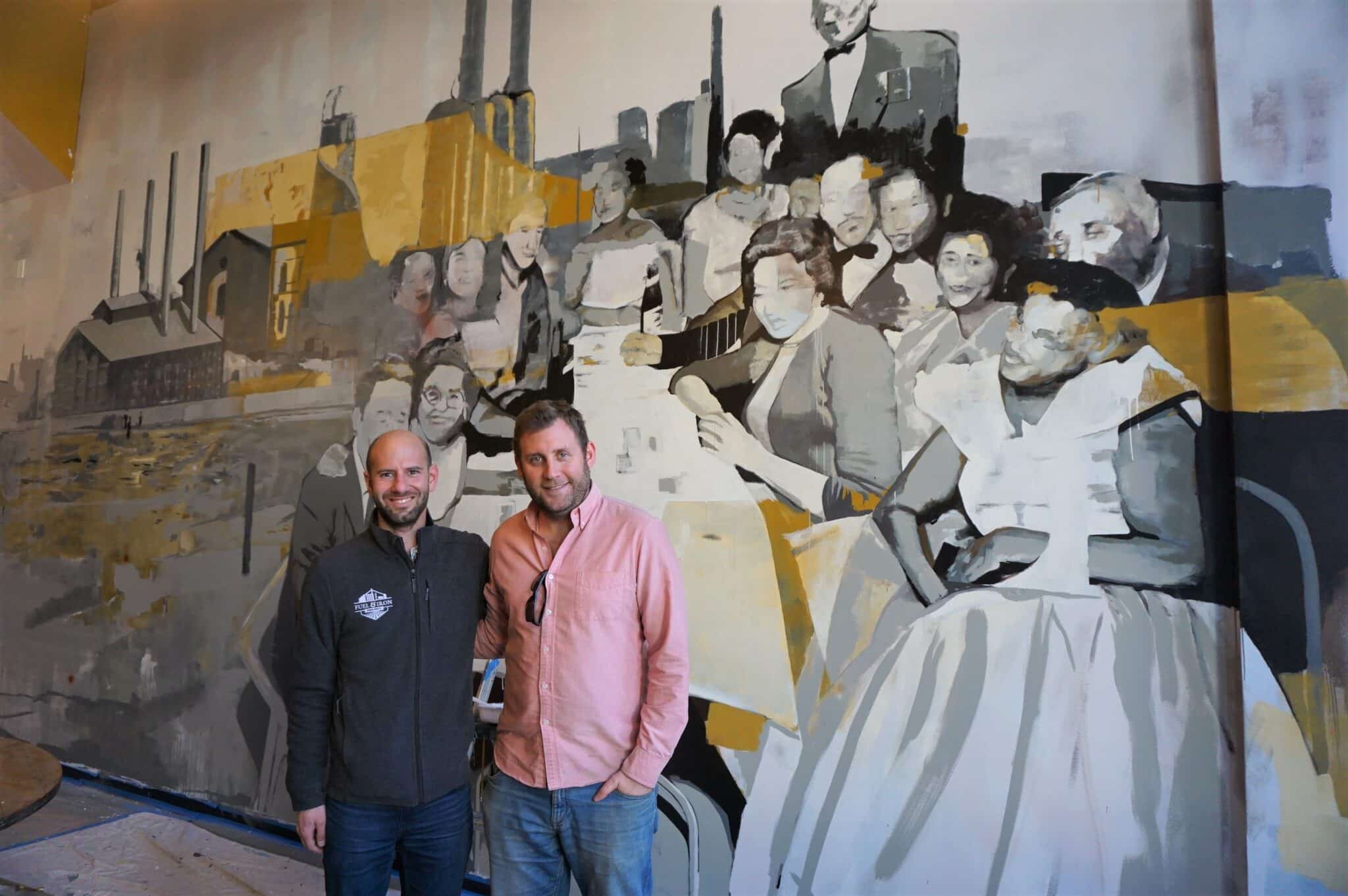 Two Denver brokers who have been representing restaurant tenants for years are getting into the business themselves.

The company has something of a Pueblo theme. The pair are developing a food hall in the city two hours south of Denver, and opening a bar and restaurant in downtown Denver that will serve the city’s signature slopper, as well as cocktails that incorporate green chile.

And the company’s name is a reference to Pueblo’s original steel mill, Colorado Fuel & Iron, which once employed 15,000.

“I had the same negative connotations of Pueblo that everyone else does growing up in Colorado,” Stern said. “People think it’s a dying industrial city with tons of crime, which is a common misconception we need to correct.” 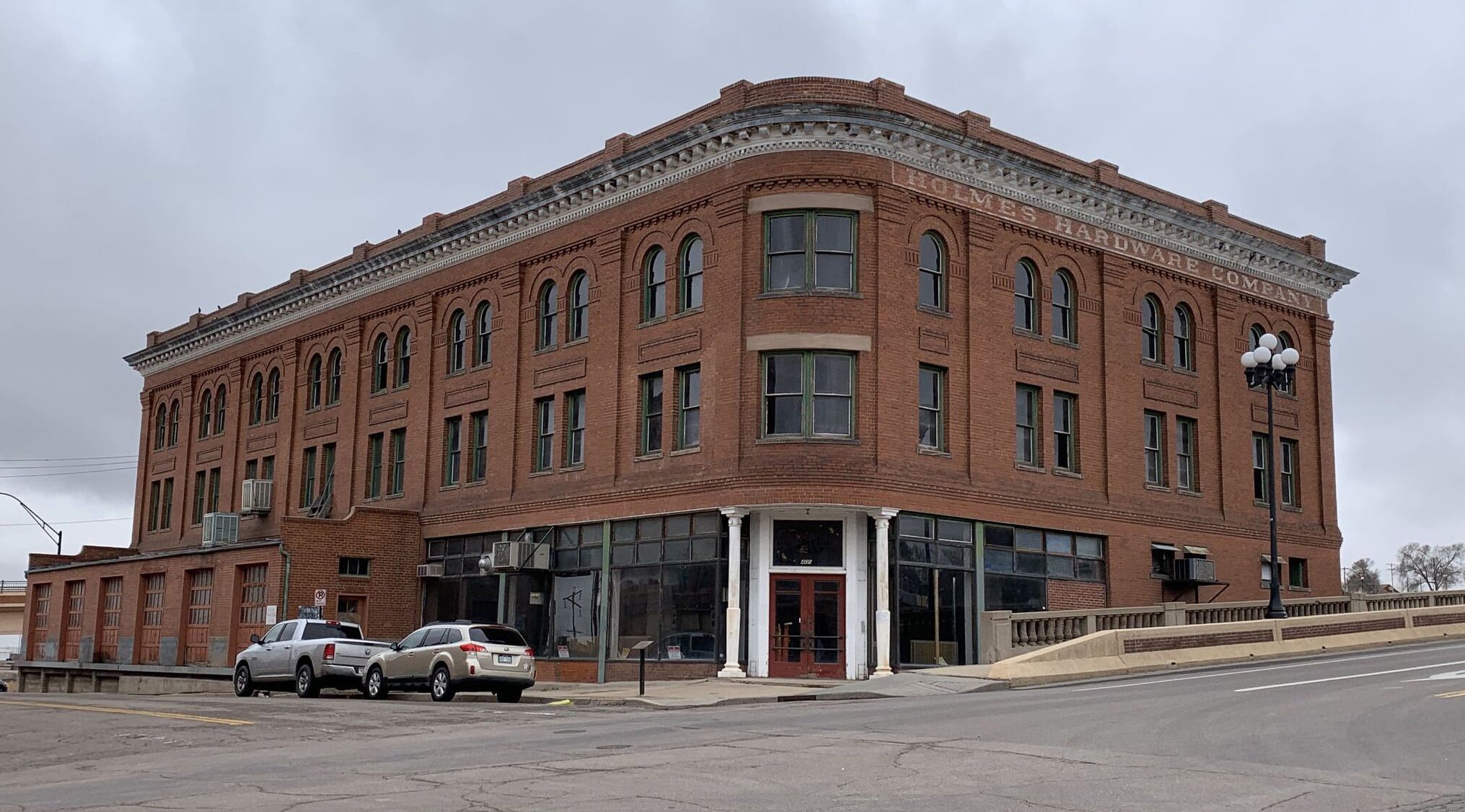 The food hall is what really launched the new company. The brokers had seen the success of the model after representing some clients that had graduated into a brick-and-mortar space, but they “didn’t want to open the 10th or 15th food hall in Denver,” according to Cytryn.

“We always wanted to do our own project. Brokerage is so transactional, where you close a deal, you’re off hunting the next one,” he said. “So, we didn’t know what that looked like. But when we found this building in Pueblo, we fell in love.”

Stern was the driving force behind the decision to enter the southern Colorado city. His first job was working for the state employee union, which had an office in Pueblo. And from 2011 to 2015, he drove a coffee truck around Denver for Solar Roast, a coffee shop in Pueblo.

Prior to that, “I was one of those people that would drive through and not stop,” he added. “I didn’t even know Pueblo had a downtown, let alone such a cool downtown. So, the first time I stepped foot on Union Avenue, I was blown away by the history, architecture, culture, and more than anything the people are so kind and communal, which makes it a magnetic place to do business in.”

In May last year, the brokers bought the 43,500-square-foot Holmes Hardware building at 400 S. Union Ave. in downtown Pueblo for $2.7 million. Stern said they plan to spend a total of about $13 million to create the ground-floor Fuel & Iron Food Hall and 28 income-restricted apartment units on the second and third floors. 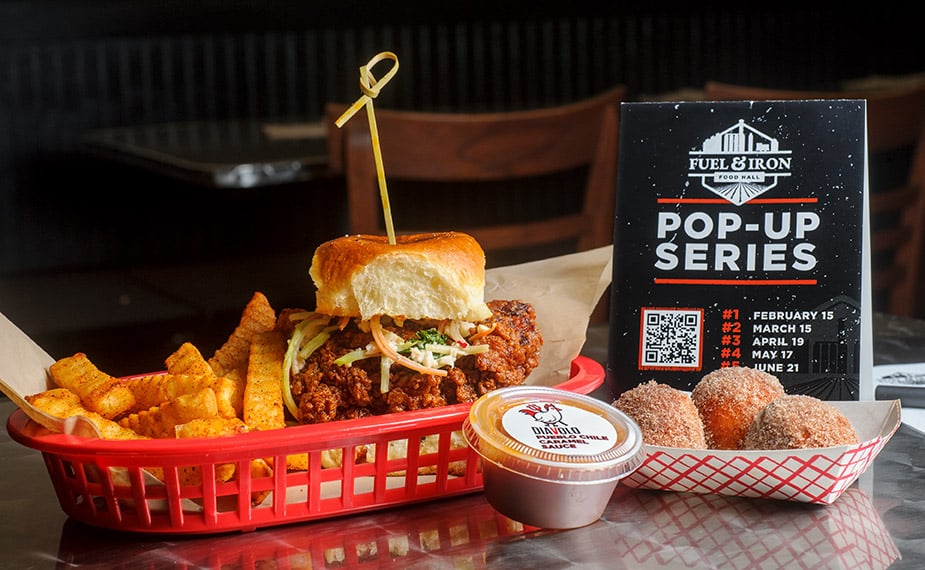 Fuel & Iron said one of its food vendors will be Diavolo Hot Chicken.

Construction on the food hall began last September, and they hope to open this fall. They’ve hired White Construction Group as general contractor, Dan Horvat as an architect and Kevin Nguyen as an interior designer. EVG Hospitality will help manage the food hall.

In phase II of the project, the brokers plan to purchase roughly a half-acre devoted to an urban farm and land for multi-family housing.

Stern and Cytryn have brought on a group of investors to help fund the project, including Sexy Pizza co-owner Kayvan Khalatbari, who is working on a multitude of projects in southern Colorado. They also held a WeFunder campaign last year that raised $84,300 from 105 investors, most of which were from Pueblo, Stern said. And they’re receiving federal and state historical tax credits, since the building dates back to 1911.

The food hall will have permanent spaces for Solar Roast Coffee and Nick’s Dairy Creme, as well as five other vendor stalls. One will be home to Diavolo Hot Chicken, a new concept from two longtime Pueblo restaurateurs.

The pair see the food hall as an incubator, in which vendors will eventually be able to graduate to a traditional brick-and-mortar space.

“Most startup chefs don’t have hundreds of thousands of dollars to build out a restaurant,” Cytryn said. 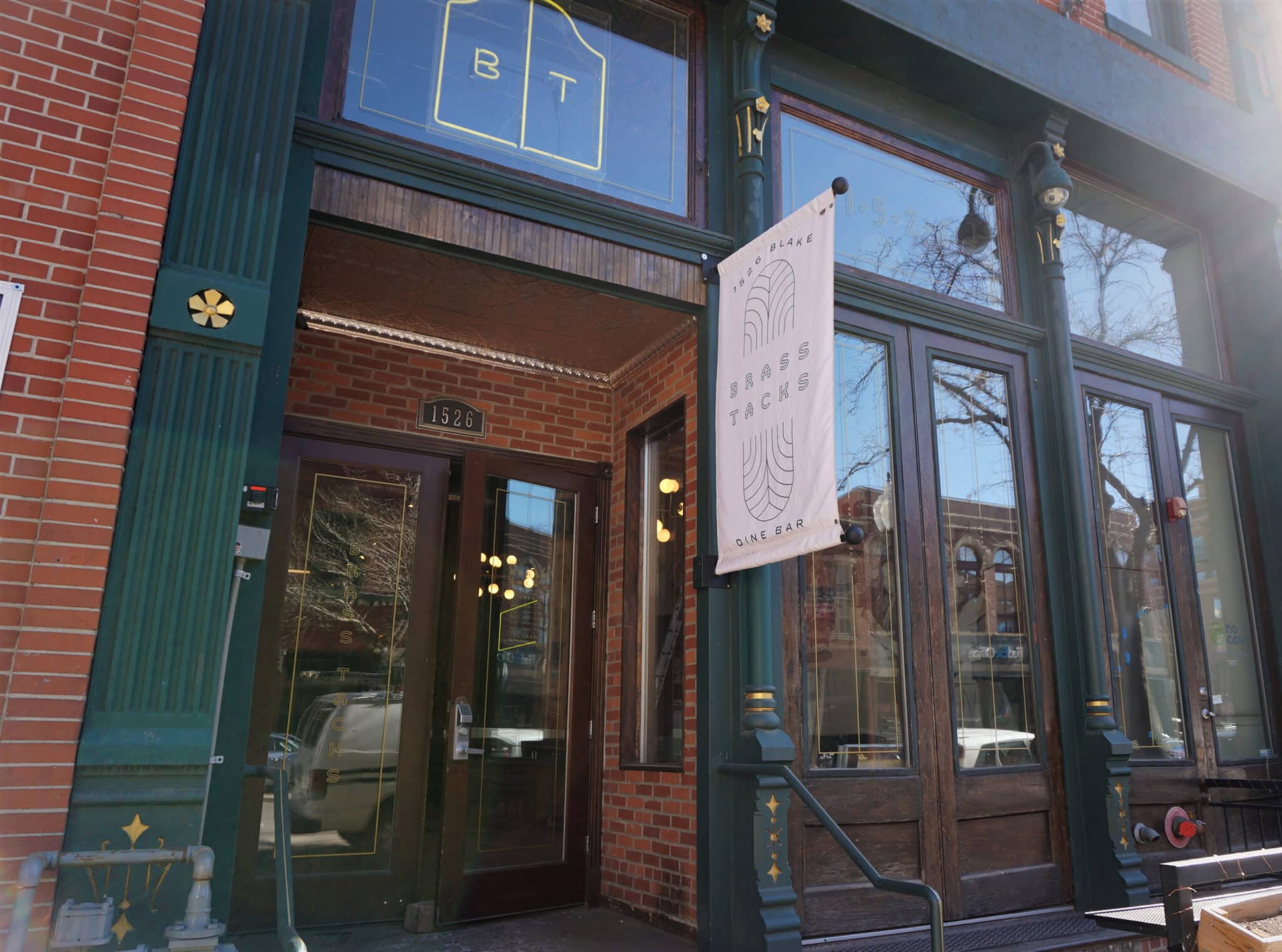 When LoDo bar Brass Tacks closed in October, Cytryn toured a brokerage client through its space at 1526 Blake St., who ultimately decided it was the wrong fit.

“But I quickly fell in love with it,” Cytryn said.

The pair had been thinking that, once Fuel & Iron was up and running, they would open a Pueblo-themed bar in Denver to help educate customers about the project and the history of the Steel City.

But the pair decided the Brass Tacks space was too perfect to pass up, which accelerated their timeline. They took over the seven-year lease of the 3,100 square feet in January, and plan to open in April.

The menu will feature the slopper, an open-faced cheeseburger smothered in green chili for which the town is known, as well as cheese sauces from Pueblo-based Springside Cheese Shop, and Italian sliders from Gagliano’s Italian Market & Deli in Pueblo. There will also be green chile cocktails and Fuel & Iron-branded beers on tap.

Stern and Cytryn want to tell the history of Pueblo through historical photos and murals of the town’s architecture, steel industry, State Fair and river walk.

“We hope the theme will intrigue people enough to visit Pueblo,” Stern said. “We don’t expect it to be an immediate thing, where they go to the bar, jump in the car and go to Pueblo after. But we hope people come to the bar, keep Pueblo in mind when they’re planning their next vacation, and either stop by on their way or reroute their plans for a weekend.”

As for the rest of Fuel & Iron operations, Cytryn is continuing to work on Denver brokerage deals, and the pair have hired another broker to assist him as Stern steps away from that role. Cytryn had been with Broad Street since 2015, and Stern joined two years later.

“We came to the conclusion that we wanted to brand everything we’re doing under the same umbrella,” Cytryn said. “Broad Street has been a great company for us. But if you look at their website, they own shopping centers across the country, and it’s not a great reflection of what we do day-to-day.”