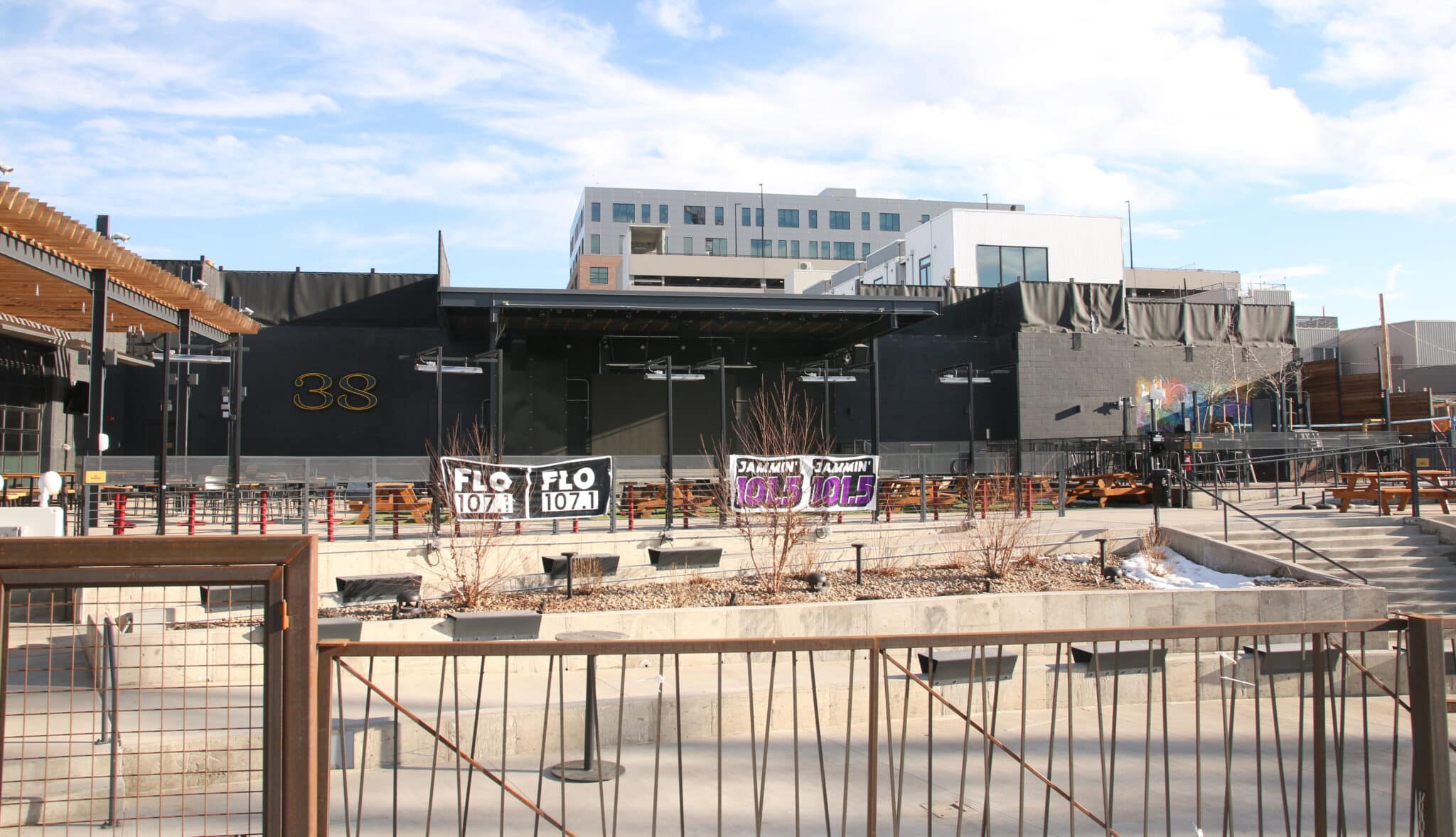 Denver might not renew the license that allows Number 38 to have live music. (BusinessDen file)

The owners of a RiNo entertainment venue have told the city that the loss of its live music and dancing license would effectively close the business.

An attorney for Number 38 made the statement in a Feb. 18 document objecting to a hearing officer’s recommendation that the cabaret license not be renewed following complaints over noise from nearby residents.

“At worst, the hearing officer should have crafted conditions upon the license to balance the concerns of the small minority of neighbors with the realities of a live music venue in a vibrant, mixed-use neighborhood,” attorney Robert Runco of Runco & Proffitt wrote. “Applicant’s venue was specifically designed and zoned for live music. If the hearing officer’s recommendation is adopted, it will effectively close this development.”

Number 38 owners Andrew Palmquist and Spencer Fronk declined to comment Monday. The venue is at 3560 Chestnut Place and opened in October 2020.

Five people who own property or live near Number 38 said they had raised concerns about noise with Number 38’s owners, and that the owners had pledged improvements but failed to follow through on their promises. Councilwoman Candi CdeBaca also spoke against the renewal.

Tom Downey, an Ireland Stapleton attorney representing the nearby residents, wrote in a separate response that although the neighbors seek a denial, they view it as a “pause” on the license. 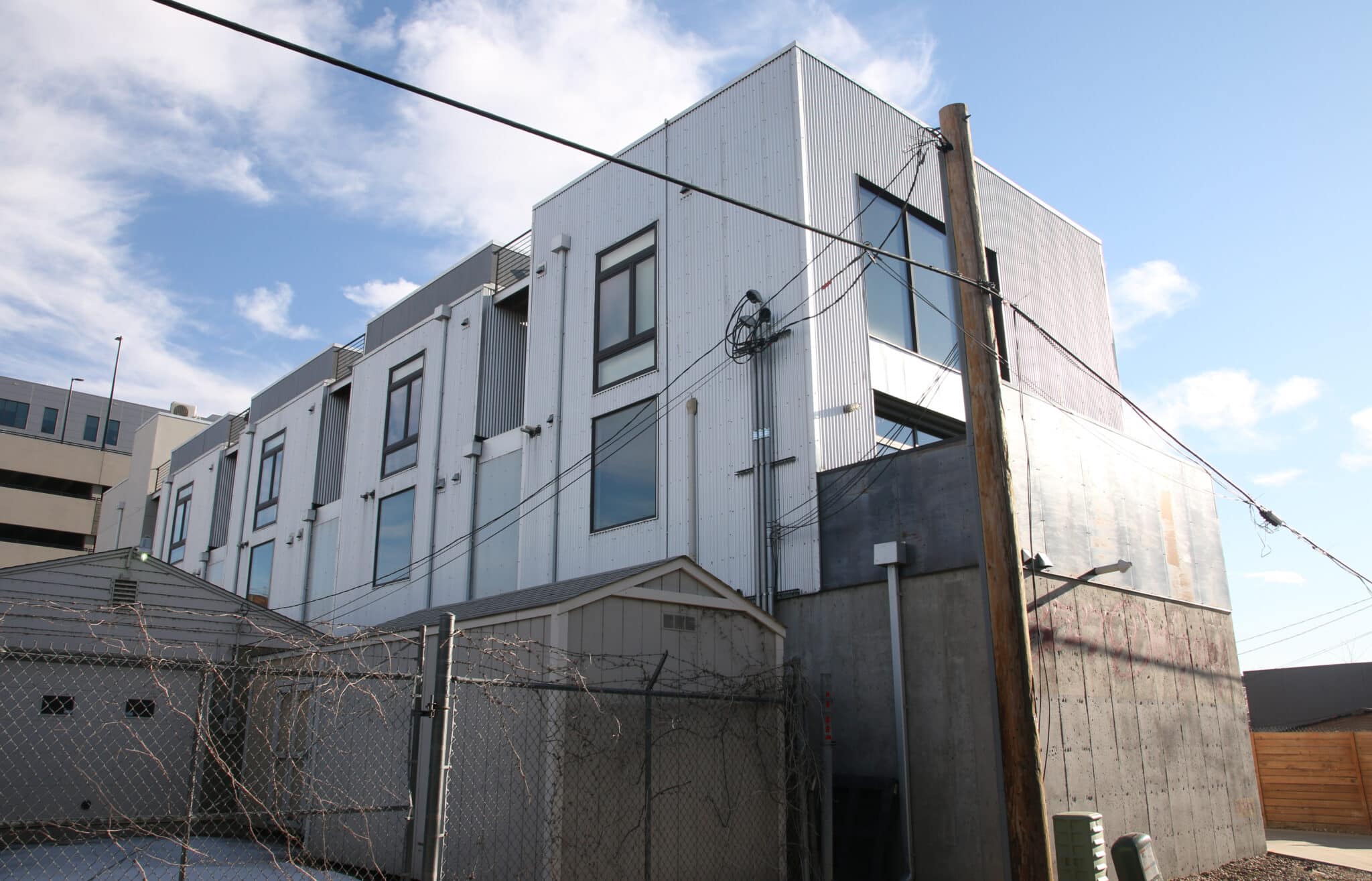 “A non-renewal will create the best incentive for applicants to restructure into compliance, as all other efforts have failed,” Downey wrote, adding the opponents are open to supporting a cabaret license for the business in the future.

Number 38 pointed out at the Jan. 26 hearing that 30 business representatives signed a petition on the venue’s behalf, 25 of whom were owners or managers.

In response, Downey wrote that the owners of Number 38 had the chance to express their views during the more than seven-hour hearing in January, a process he described as exhaustive and “fully compliant with all applicable rules and regulations.”

A dance cabaret license is required for businesses that serve alcohol and have live music with dancing.

The decision on whether to renew Number 38’s license will ultimately be made by Molly Duplechian, director of Denver’s Department of Excise and Licenses. Eric Escudero, a spokesman for the department, said she could issue a decision as soon as this week.

Denver might not renew the license that allows Number 38 to have live music. (BusinessDen file)

An attorney for Number 38 argues that it was specifically designed and zoned for live music but some nearby residents said it hasn’t mitigated noise issues.