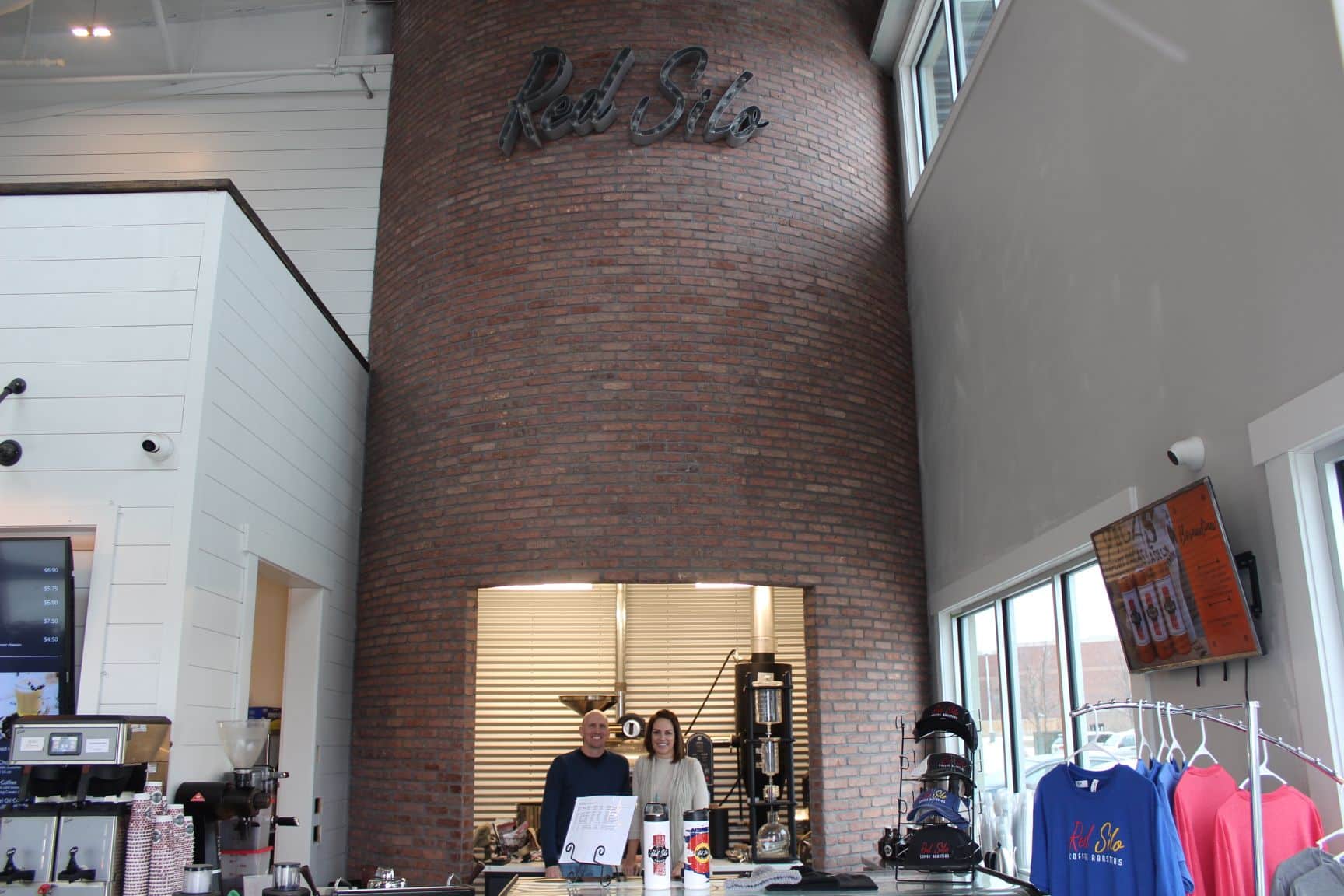 Red Silo Coffee Roasters launched at the Golden Farmers Market in 2017 before opening a brick-and-mortar location in Arvada a year later.

Now the company is returning to its place of origin.

Co-owners Shelley Flood and Greg Pierce plan to open a third coffee shop, as well as a bakery and ice cream shop, at 2600 East St. in Golden later this year.

“Golden brought us to the dance,” Flood said. “So, I guess it’s only fitting we’re heading back there.”

Red Silo is a side business for the pair. Pierce is a managing partner of Micro Commercial, which is developing an office park in Arvada where Red Silo operates. Flood is an interior designer he hired as part of that project.

Flood and Pierce opened Red Silo’s first location seeking to provide a quality cup of coffee “that you don’t have to drive all the way to Denver for,” she said. The 4,000-square-foot roastery is located on what used to be an old grain farm with a silo, hence the name. 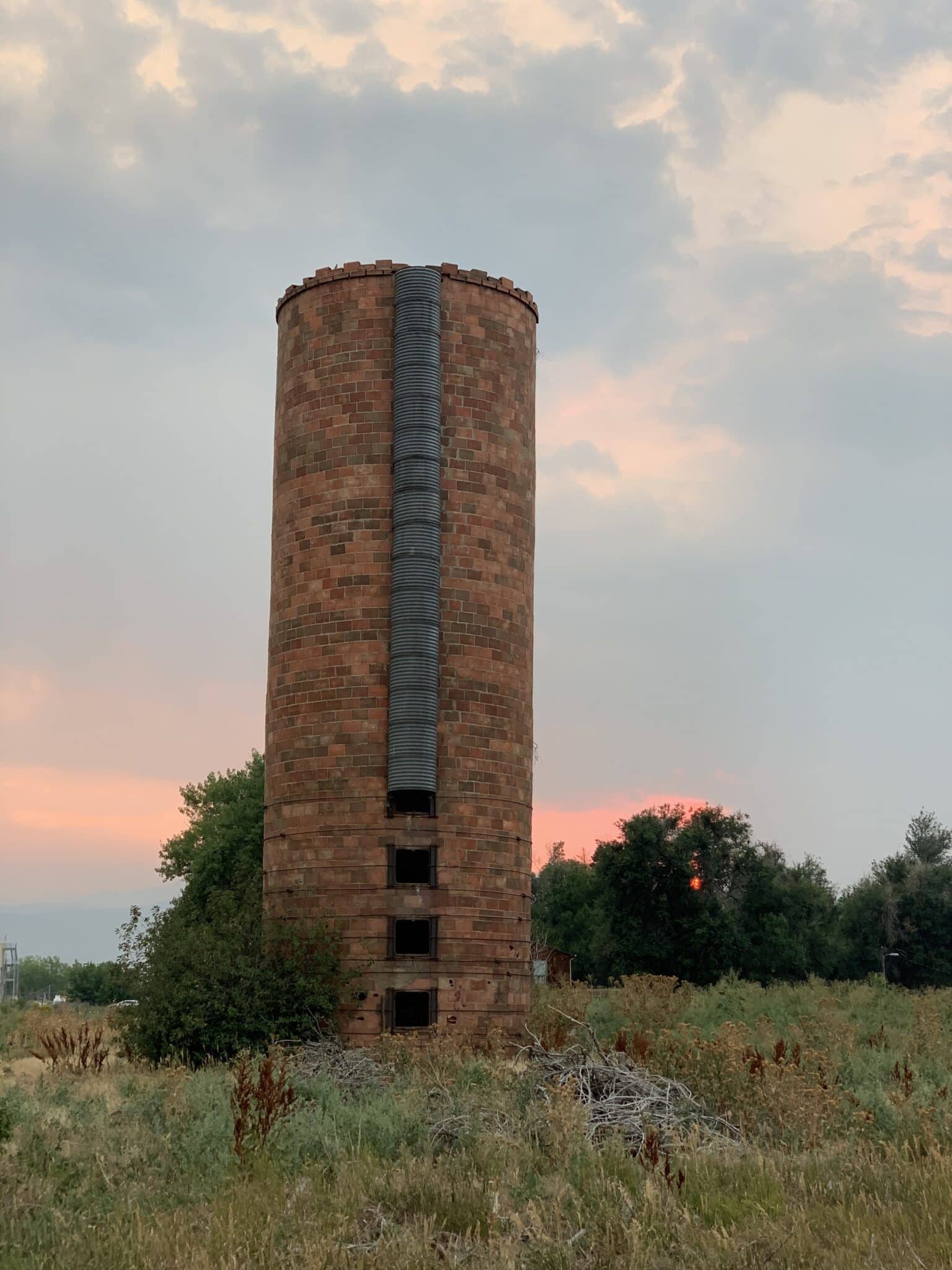 “We have a joke that we have great coffee in a terrible location because we are in the back of the campus, off the beaten path, and you can’t see us from any main streets,” Flood said. “But the response has been beyond our wildest dreams.”

During the pandemic, seeking to make use of the space during the evening, the pair launched a creamery business.

“We went about learning everything we could about craft and artisan ice cream, and we came up with our own recipe with natural ingredients,” Flood said. “If we’re making a Bananas Foster-flavored ice cream, we’re making Bananas Foster in the back and taking that and putting it into the ice cream. There’s no syrup involved.”

In 2020, the owners also built a drive-thru cafe out of a real grain silo in Ephrata, Washington, where Pierce grew up. His sister and brother-in-law operate that location.

While looking for places to expand the business, Red Silo’s broker Brian Frank, of Axio Commercial Real Estate, came across the opportunity for two spaces in the Golden strip mall. 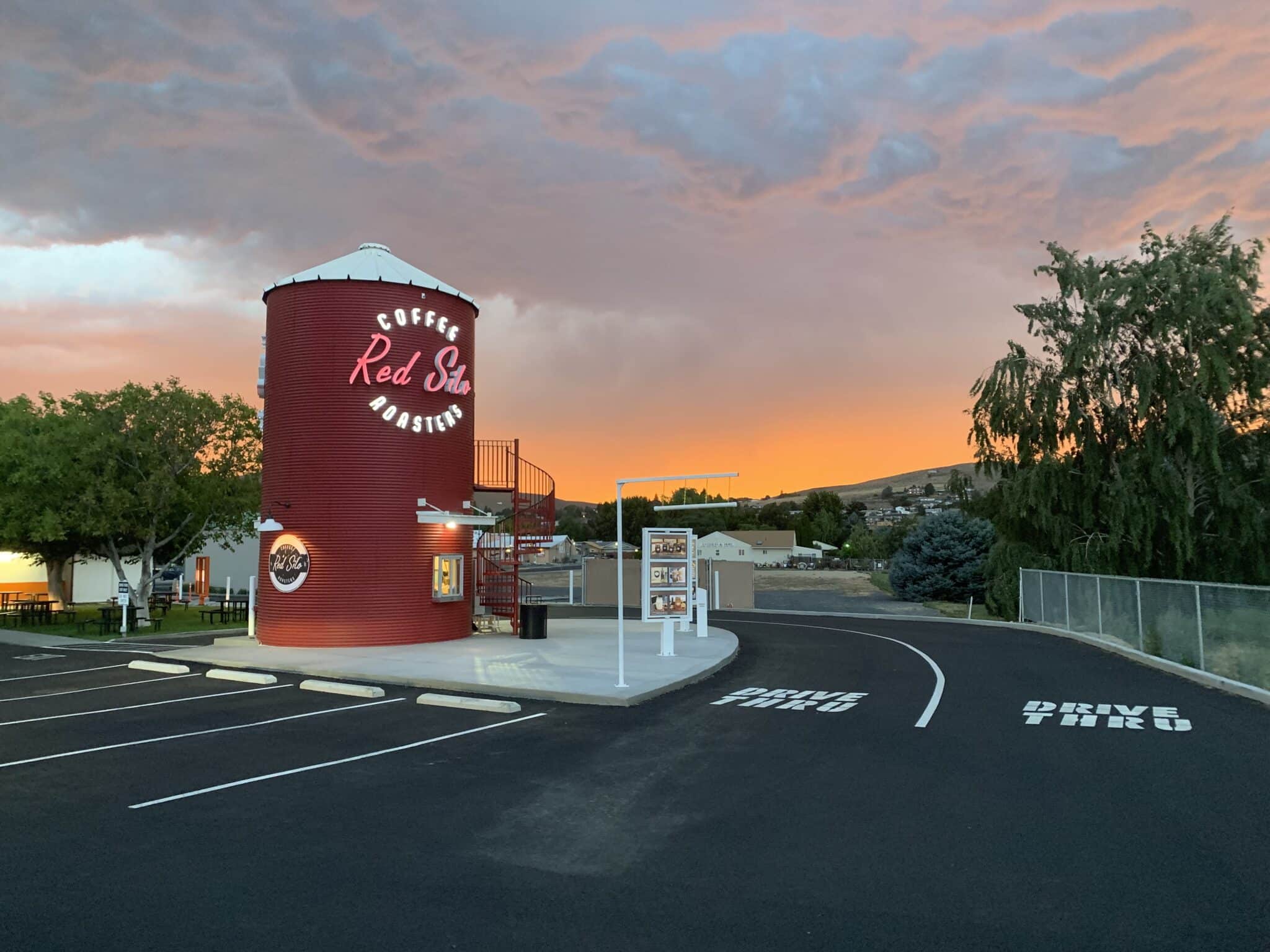 A rendering of Red Silo’s upcoming drive-through location in Broomfield.

Flood said the pair haven’t considered Denver itself for a location.

“Retail in Denver is super difficult to come by and it’s abhorrently expensive,” she said. “We want to keep our prices as reasonable as we can, and those high rents in metro Denver make for a really expensive cup of coffee.”

In the next 18 months, the owners plan to build two more drive-thru silo locations, similar to the one in Washington, in Broomfield and Arvada. They already own the Arvada lot, and said they’re under contract in Broomfield.

“We’re trying to look at places where we can have an impact on the community and bring our product to places that are a little bit underserved,” Flood said.