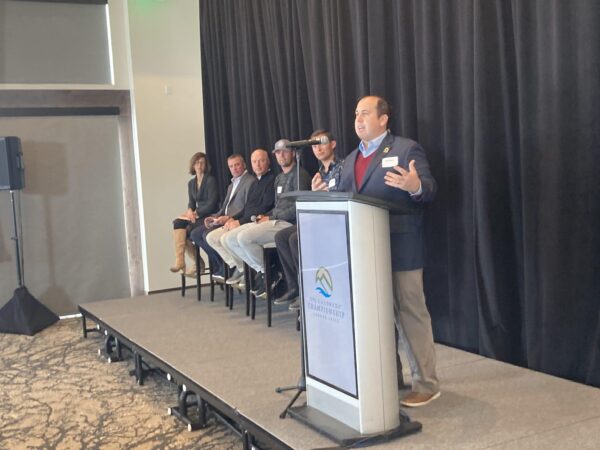 Coming off a 2021 win of the Korn Ferry Tour Tournament of the Year title, the three-year-old TPC Colorado Championship at Heron Lakes started 2022 with a bang by adding a title sponsor and changing the name of the event.

The sponsorship is a five-year deal. Financial terms were not disclosed.

Event organizers expect to host a field of 156 golfers as they compete for a share of the $750,000 purse and a spot on the PGA Tour.

“We are thrilled to partner with Ascendant National Title and continue to showcase the only PGA Tour-sanctioned professional golf tournament on the Front Range,” tournament director Drew Blass said in a prepared statement.

Gary Hallberg, a longtime golf pro who now plays on the PGA Champions tour and works with Ascendant, said The Ascendant at TPC Colorado will continue to grow in its fourth season.

“With it being [held just days before] Fourth of July, we’re going to really try to get the communities involved,” he said.

New features could include fireworks shows and a concert on the 16th hole, which boasts panoramic views of the Rocky Mountains.

“We want to have a mini-Waste Management Open,” Hallberg said, in reference to the annual PGA Tour tournament held in Scottsdale, Arizona, and known as one of the biggest party events on tour.

Tickets for the 2022 Ascendant at TPC Colorado are now on sale. 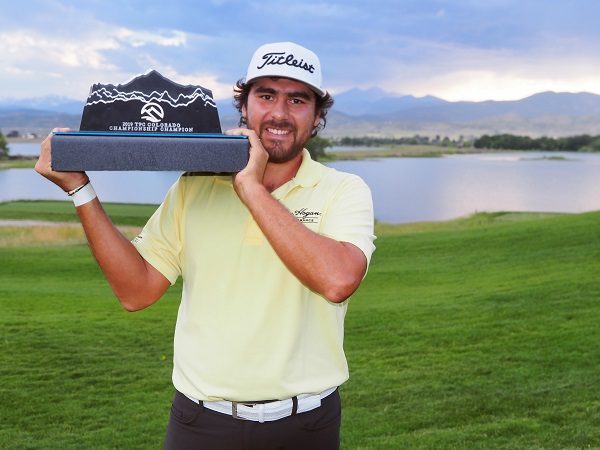 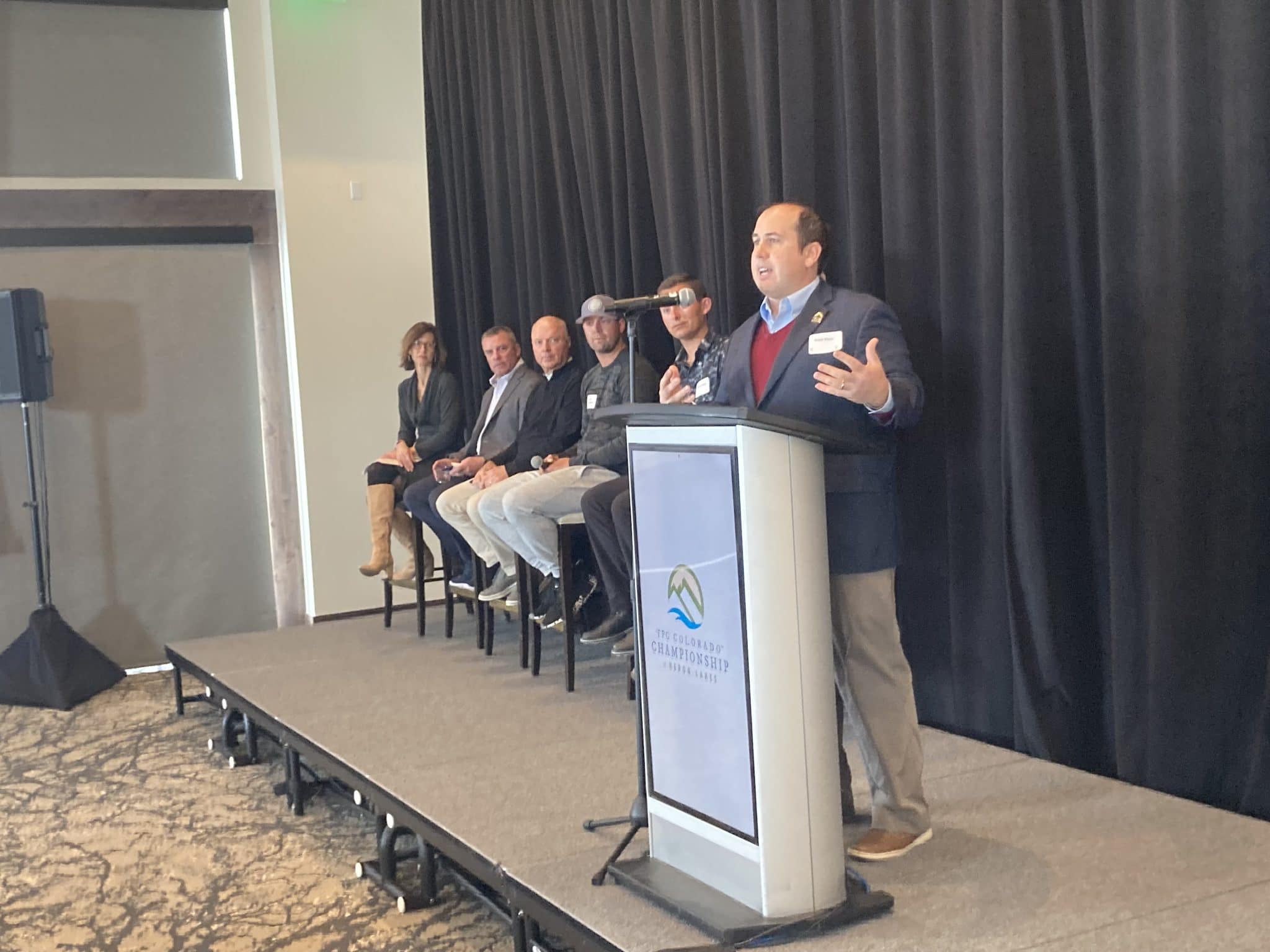 The Korn Ferry Tour's Colorado tournament has a new name. And boasts the longest par 5 in professional golf.