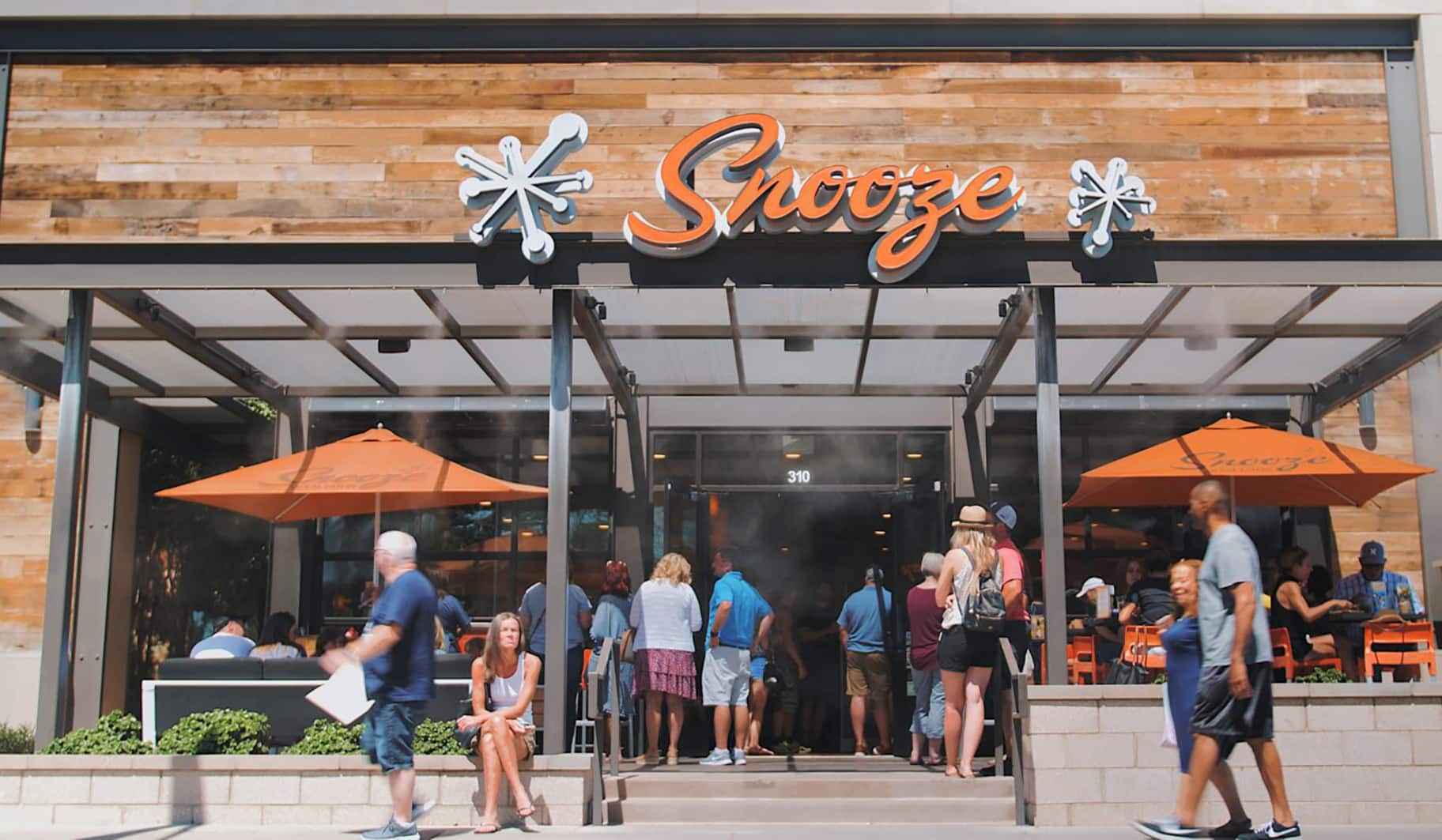 A former employee of Snooze A.M. Eatery has sued the Denver-based brunch chain, accusing the company of violating multiple provisions of laws allowing tipped employees to be paid less than the standard minimum wage.

Jazmine Foster-Hall, who says she worked at a Snooze restaurant in Austin from 2018 to 2020, filed the lawsuit seeking class-action status in federal court in Denver on Feb. 7. 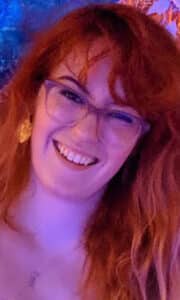 The lawsuit defines its class as all tipped employees who have worked for Snooze for at least one week during the last three years.

The company and Foster-Hall declined separate requests for comment.

Snooze was founded in 2006 in Denver’s Ballpark neighborhood by brothers Jon and Adam Schlegel; the company is led by CEO David Birzon. Snooze now has 50 locations in eight states.

Foster-Hall, however, alleged in her lawsuit that Snooze has violated the “tip credit” provision under the federal Fair Labor Standards Act and the Colorado Wage Claim Act in multiple ways.

First, she alleged the company failed to inform Foster-Hall that it would rely on tip credit to meet its minimum wage obligations as required by law. Second, she said she was required to purchase certain clothing for work, which reduced her wages below the minimum hourly wage.

Additionally, Foster-Hall said she had to spend more than 20 percent of her time on the job doing non-tipped work, such as stocking the serving line and cleaning the kitchen. She said she often had to work before customers arrived and after they left, and was paid the tipped minimum wage during that time.

“As a result of these violations, Defendant may not use the tip credit and must compensate Plaintiff and all similarly-situated workers at the full minimum wage rate, unencumbered by the tip credit, and for all hours worked,” the lawsuit reads.

The plaintiff is being represented by four attorneys from Ohio-based Lazzaro Law Firm and Don Foty with Houston-based Hodges & Foty law firm.

Jazmine Foster-Hall, who worked at a Texas restaurant, is seeking class-action status for all tipped employees in her lawsuit.