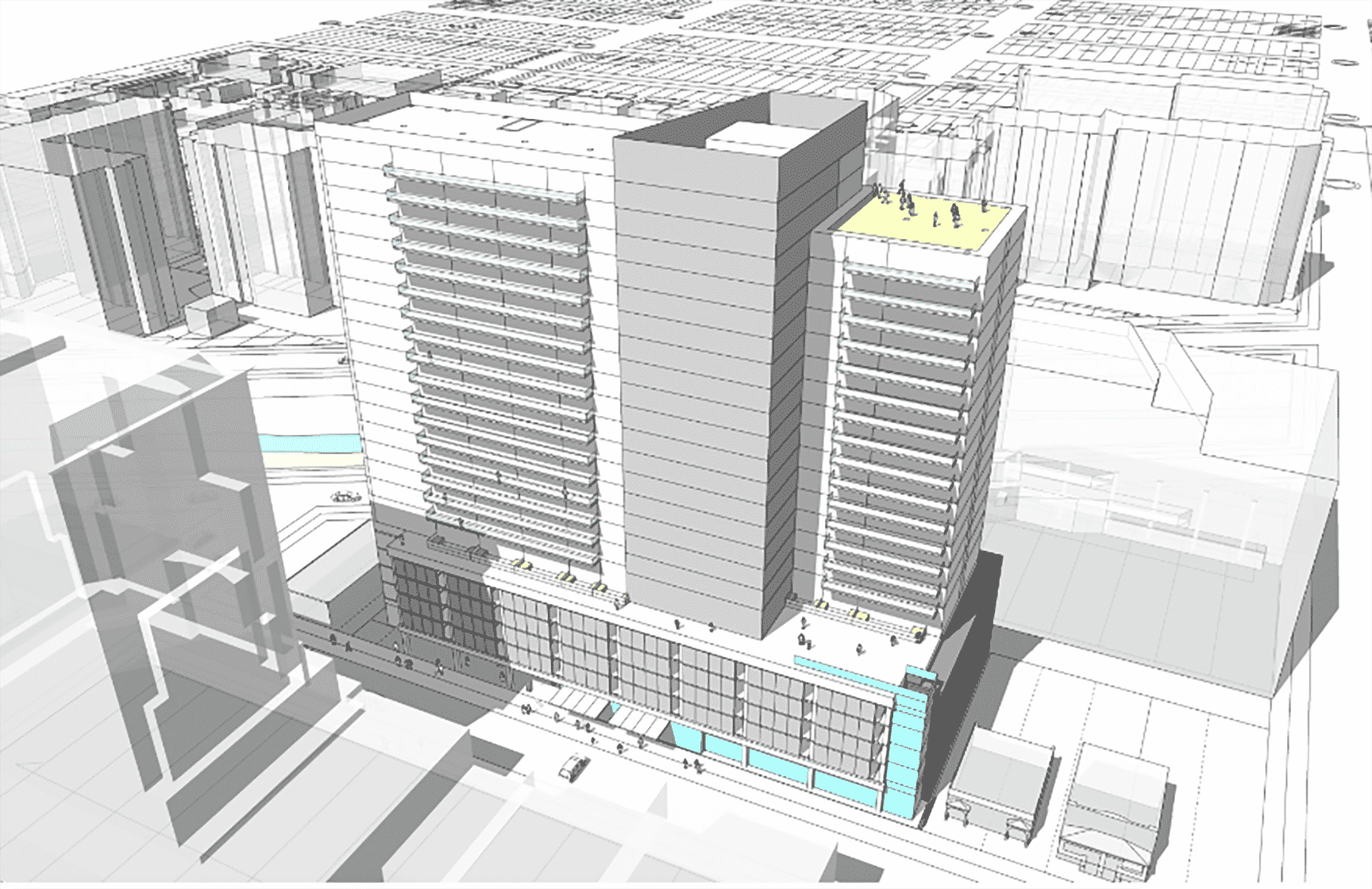 The Arvada-based company, a major local general contractor that also develops some projects itself, has proposed a 23-story apartment complex in the 1200 block of Elati Street that could have close to 400 units.

Milender White Development Executive Tim Fredregill said the company’s interest in the site came from the fact that company CEO Bryon White “has a partial ownership interest in a piece of the land in this assemblage.”

“So far the past several years we’ve been noodling on how to do something at this site,” Fredregill said.

Fredregill said the company considered a condo project, and developing as little as 1215 Elati St., the one lot White co-owns. But Milender White ultimately struck a yet-to-close deal to acquire two parcels to the north as well, giving it about a 0.82-acre development site. 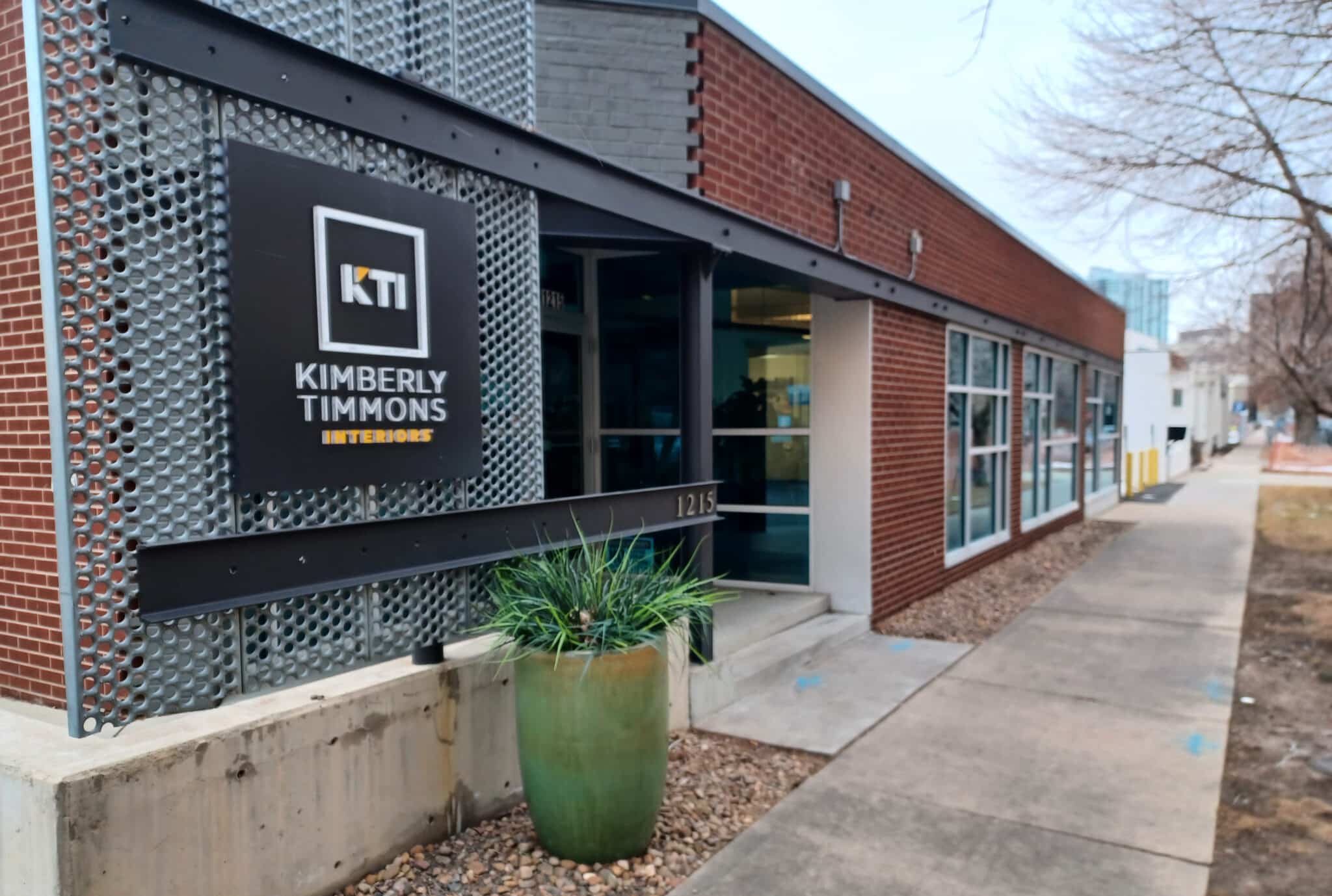 The building at 1215 Elati St., home to an interior design firm, is among those that would be demolished to make way for an apartment building. (Thomas Gounley photo)

In order to build taller than the previous zoning allowed, residential developers have to incorporate some income-restricted units. Fredregill said the restricted units will likely be about 10 percent of the building; the exact count is based on a number of factors.

The site is currently home to three one- and two-story commercial buildings, one of which is used by an interior design firm.

Milender White’s building would have about 3,600 square feet of ground-floor retail space and some 340 parking spaces, according to the plans. There would be an amenity deck on the 23rd floor.

“It’s on the north side of the building, so downtown views,” Fredregill said.

Milender White also developed the Parkside Collaborative project in Aurora, which was completed last year and has 216 apartments and 36,000 square feet of retail space. The firm is also developing a project in Silverthorne and working with Denver-based City Street Investors on the Broomfield Town Square project.

The Arvada-based firm’s $185 million project would take advantage of recent zoning changes that allow taller buildings in the neighborhood.