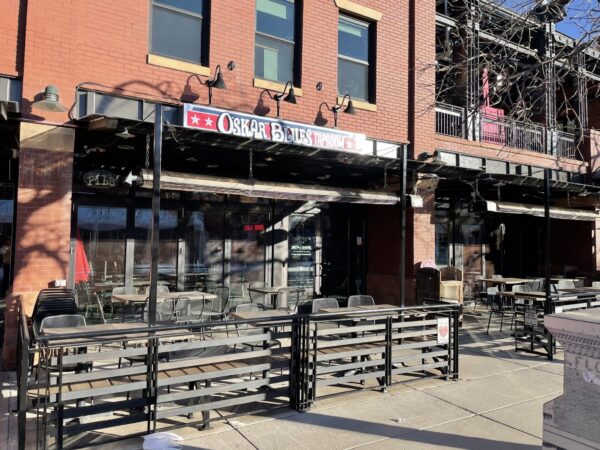 The location has been removed from websites for Oskar Blues and Canarchy Brewing Collective, the nationwide craft brewery collective of which Oskar Blues was a founding member.

The Facebook page for the listing has been deleted, and its Google Business listing indicates that it is permanently closed. Voice recordings for Oskar Blues no longer list the Boulder location as an option.

“I think it’s unfortunate,” said Chip, CEO of the Downtown Boulder Partnership, who does not use a surname. “We love Oskar Blues. They have been a staple of downtown and the West End for a long time. We are fortunate to have such great restaurants here, but it’s a tragedy when we lose any of them.”

Representatives for Oskar Blues and Canarchy have not responded to requests for comment.

Former employees of the taproom have also spoken about the closure on social media.

“These local, independent businesses need all of our support right now,” Chip said. 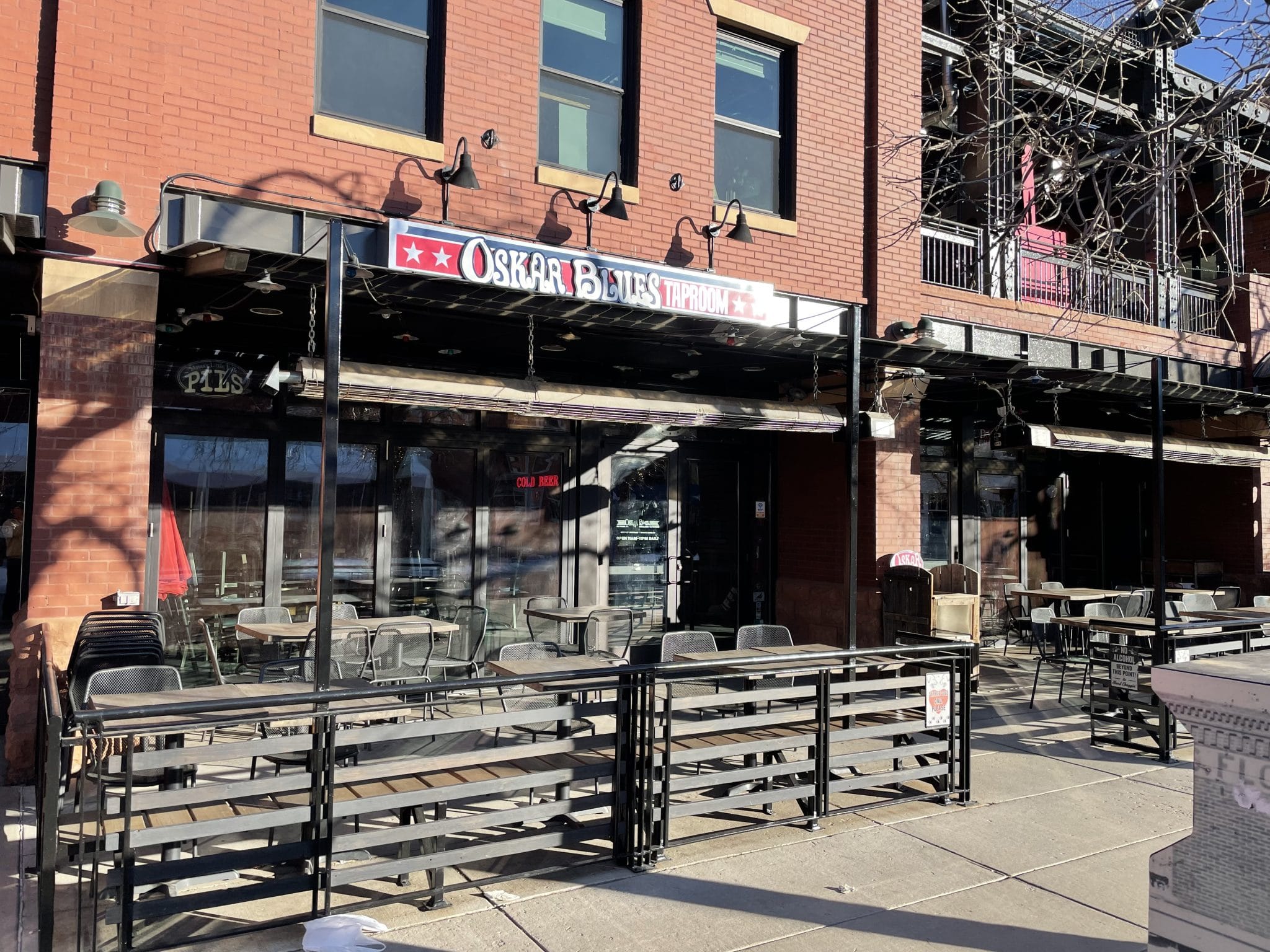