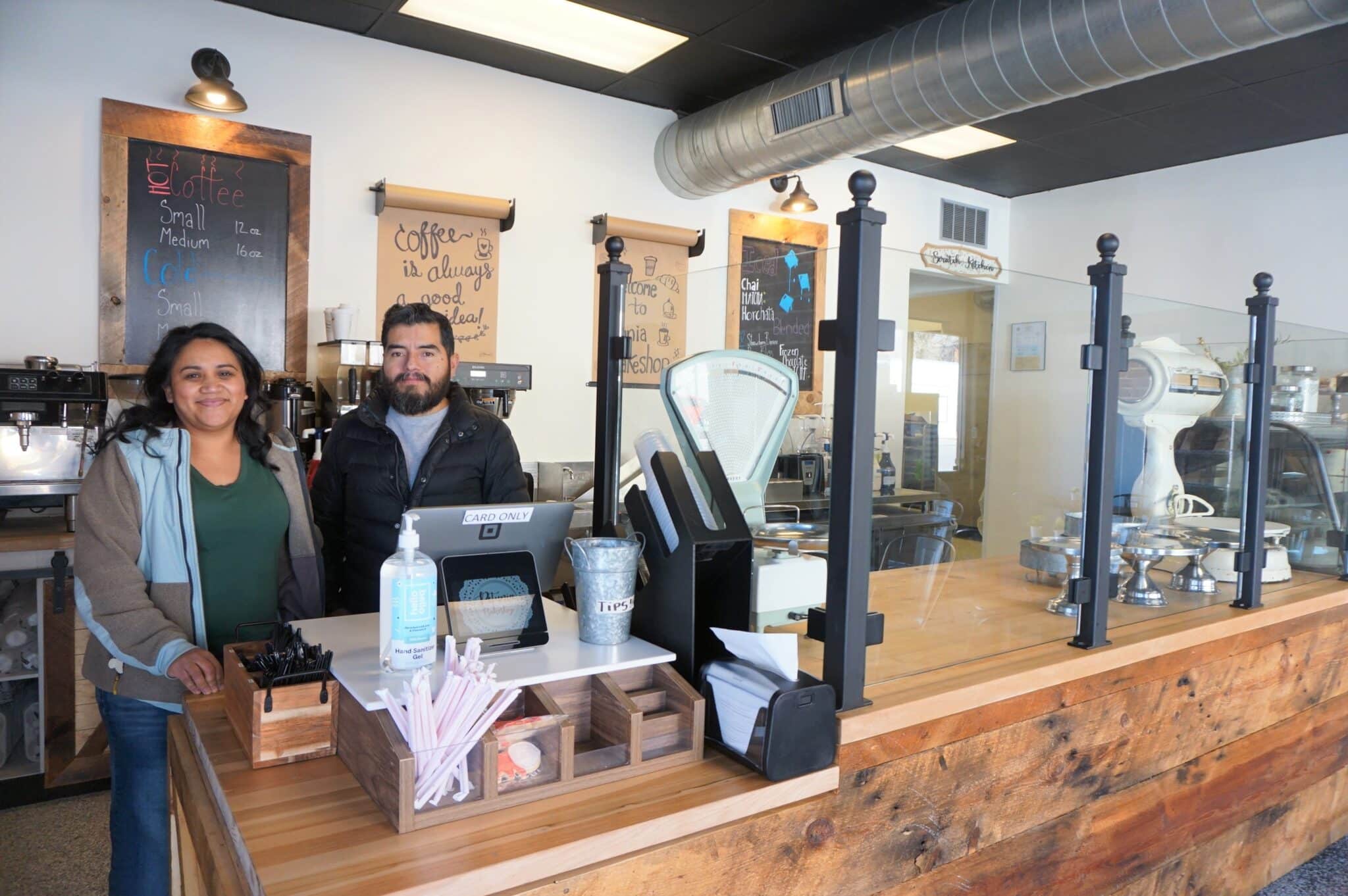 Diana and Manuel Guzman have been waiting years to open their bakery in Jefferson Park.

The couple has self-funded the opening of Petunia Bakeshop at 3000 W. 23rd Ave., which debuted at the end of January. 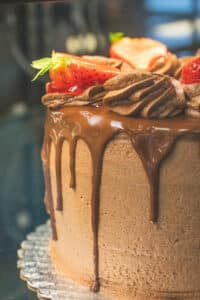 Petunia Bakeshop has already been commissioned to make a customized wedding cake after being open for three weeks. (Courtesy of Jonatan Guzman)

Manuel, who also sells restaurant and bakery equipment, used money from his other business for the renovations.

“He’d sell a mixer and then we’d be ready to redo the floors, which is why it took us so long,” Diana said. “I couldn’t believe it when we were finally ready to open.”

The Guzmans previously owned Cake Depot, a cake supply store company that they opened in the same 2,000-square-foot space in 2011.

They started it after running a couple of Mexican bakeries inside Save A Lots around town, where they realized there was a gap in the market for cake supplies.

But when customers kept visiting Cake Depot asking for cakes, the Denver residents were ready to get their hands dirty once again.

In 2020, the couple sold Cake Depot to a customer, Eva Crespo, who moved the supply store to the other end of the retail strip at 3014 W. 23rd Ave., and they put that money toward the opening of Petunia Bakeshop.

Diana, 39, has always loved being in the kitchen, which is where she’d spend most of her time with her working mother growing up. She took cake decorating classes at Emily Griffith Technical College and got a degree in baking and pastry cooking at Johnson & Wales University before it closed.

“I was able to go back to school and finish it before the bakery was done,” she said. 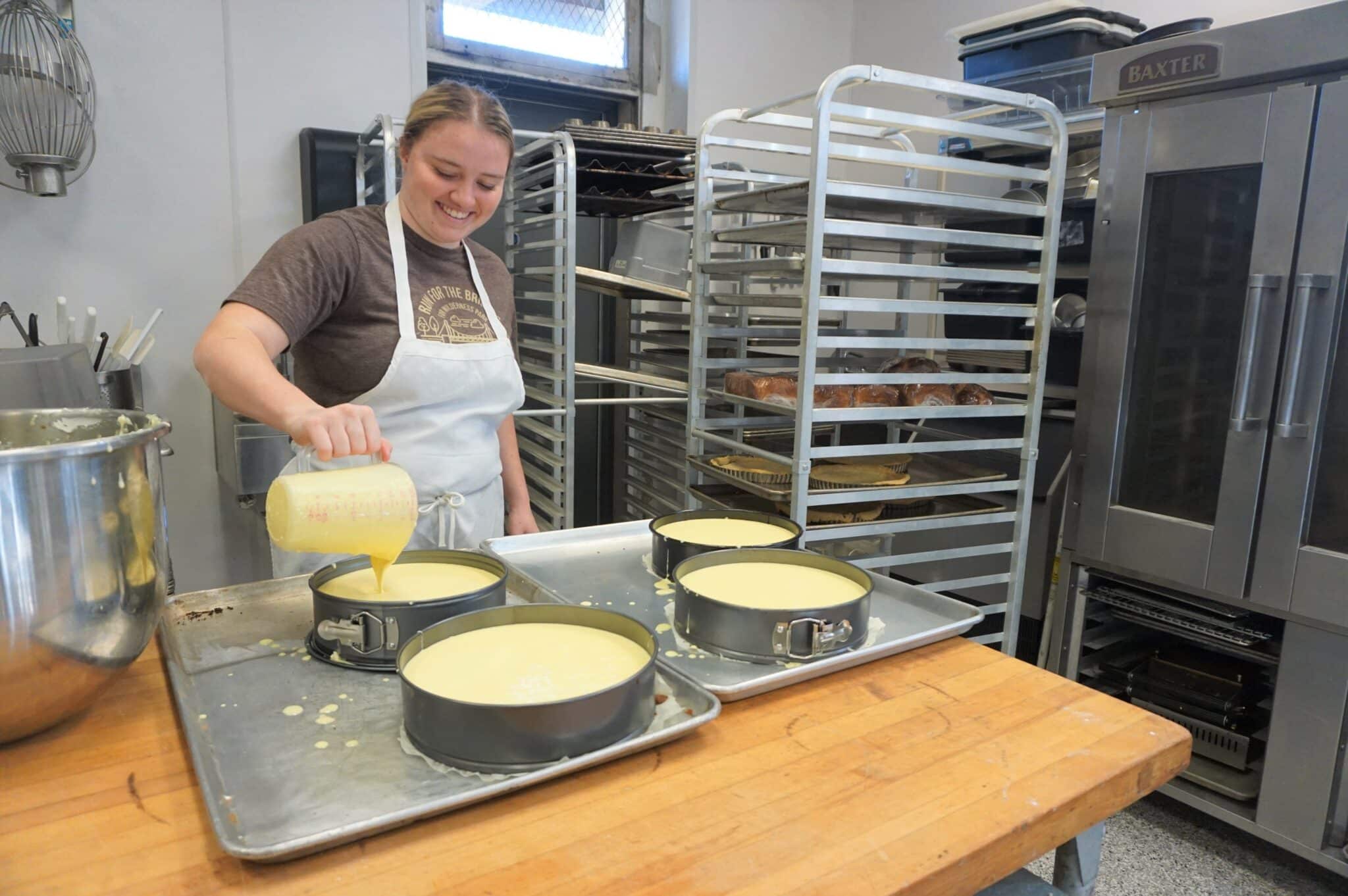 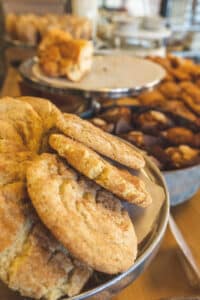 Diana Guzman’s favorite recipe is the one for her snickerdoodle cookies. (Courtesy of Jonatan Guzman)

The bakery sells coffee, croissants, bread, cookies, danishes, muffins, cake slices and customized cakes, and it plans to add more Mexican pastries and desserts, like tres leches in the future.

Guzman has hired two of her classmates from Johnson & Wales to help her in the kitchen.

“We already have returning customers, after three weekends of being open, who want us to make their wedding cake,” she said.

Next door, the couple also lease an office space, which they eventually hope to turn into an ice cream shop.

Petunia Bakeshop is named after Diana’s nickname, pitufa, which means “smurf” in English. Guzman, who is 5’1’’, said her friends would call her Petunia after hearing her nickname growing up. And the nickname has since been passed down to her youngest child.

“Since this is our new baby, I called it our Petunia,” she said.

Eventually, the couple hopes to open two more shops, so they can have something to pass down to their six children.