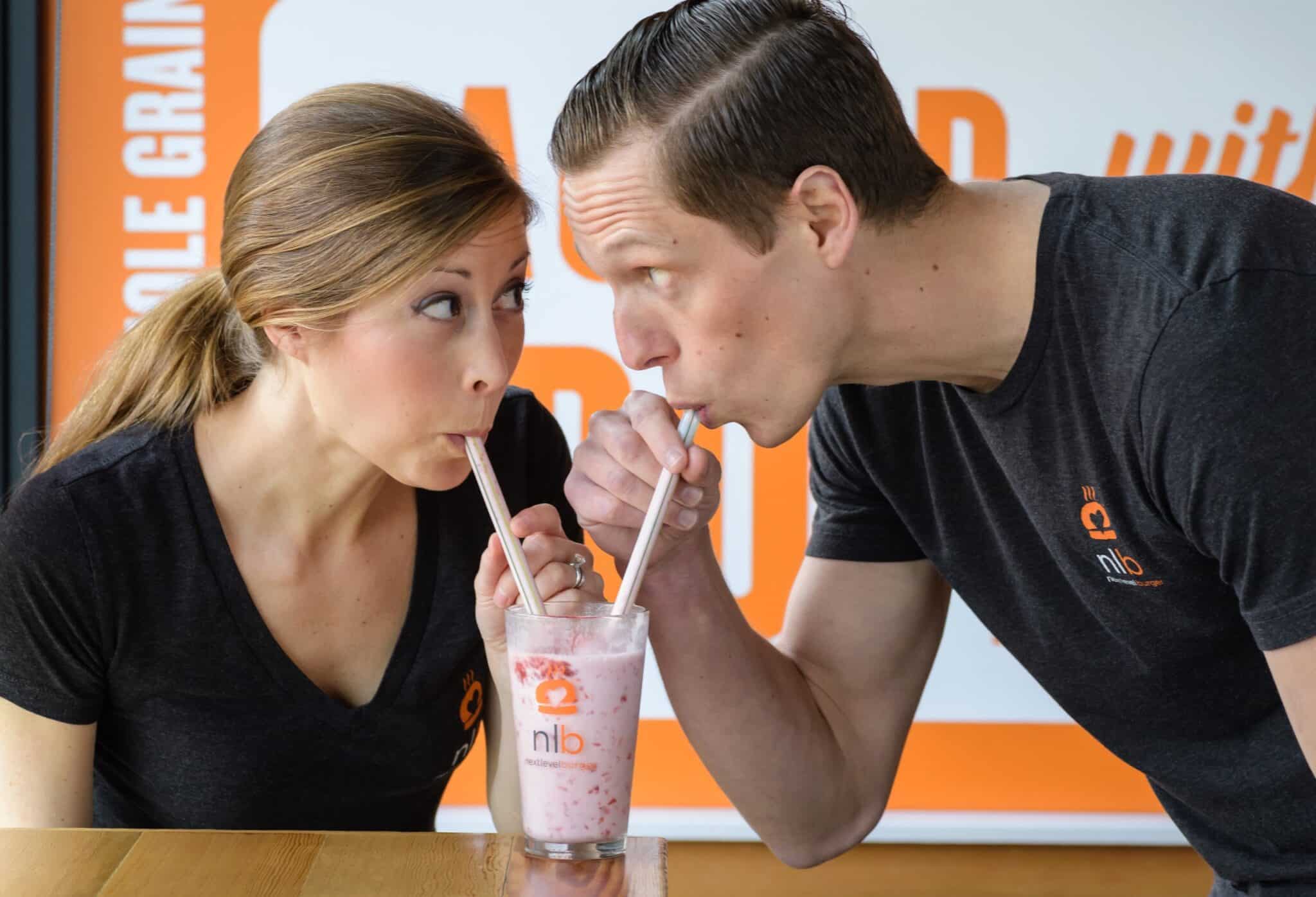 The CEO and co-founder of Oregon-based Next Level Burger told BusinessDen he plans to open a ninth plant-based burger joint in his hometown of Denver this year.

“We move so fast these days that a lot of us forget aspects of our roots,” de Gruyter said. “Bringing Next Level Burger to Denver is almost an official ringing of that bell that we are home once again.”

De Gruyter, who now lives in Bend, Oregon, signed a 10-year lease in May for a 2,150-square-foot space at 1605 E. Evans Ave. near the University of Denver with plans to open this summer. It was previously home to a Starbucks.

Next Level Burger’s first Colorado location is part of the company’s recent national expansion plans to quadruple its locations by 2025.

De Gruyter opened Next Level Burger with his wife Cierra in Portland in 2014, and the plant-based burger joint now has seven other locations in Oregon, Washington, California, New York and Texas. Six of the eight locations are located inside a Whole Foods grocery store, which the brand partnered with in 2017. 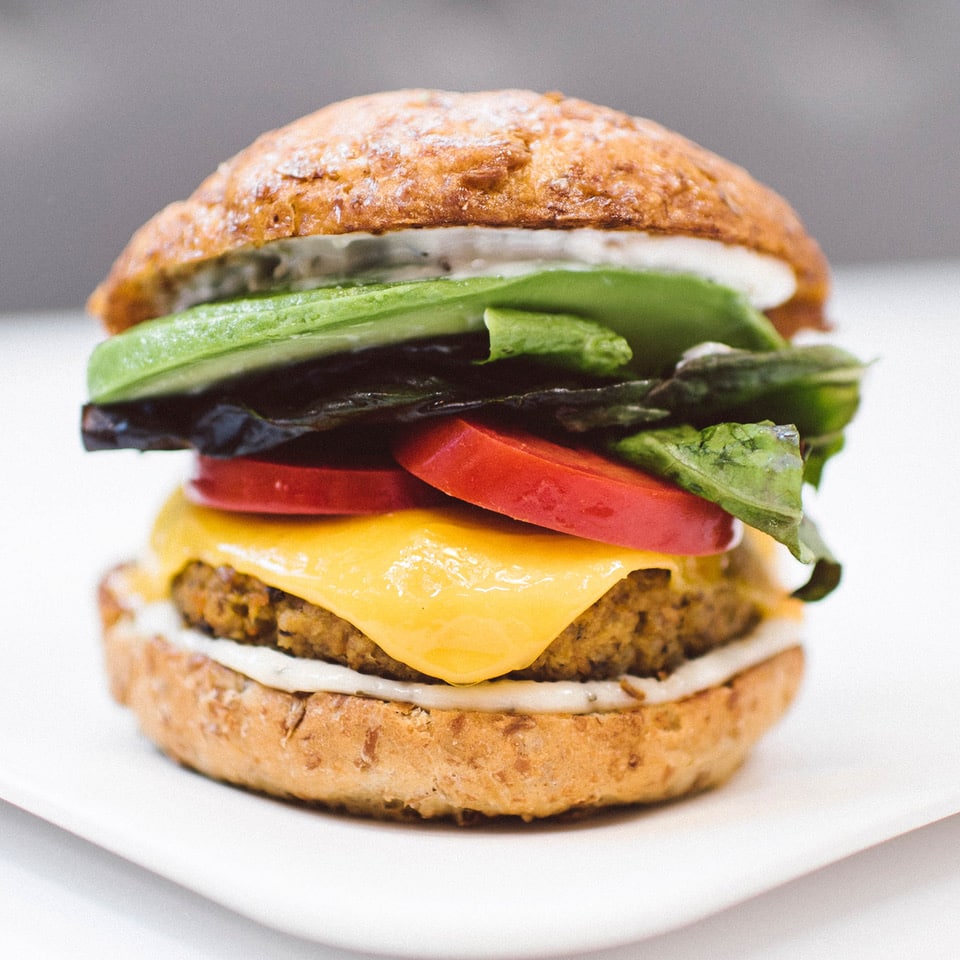 Next Level Burger’s “Signature Burger” with a mushroom and quinoa patty and a whole wheat bun.

“When we built Next Level, our goal was not to build a niche brand that attracted a small portion of the population,” de Gruyter said. “Our goal was to build a brand that had such broad appeal that everyone from my college-educated, vegan, yogi wife to my other-side-of-the-spectrum, father-in-law, who is a cross between John Wayne and Yosemite Sam, could walk into a Next Level Burger and both walk out delighted.”

The Denver native, 39, went to college at Metropolitan State University of Denver and had plans to attend law school at DU, but when Cierra got pregnant with their first child, he started working in private equity and venture capital. That job later moved him to Southern California.

In 2010, not long after the 10th anniversary of his mother’s survival against breast cancer, it returned, and she died at 56 years old.

A rendering of Next Level Burger’s future Denver restaurant.

“I grew up on the opposite of a plant-based diet,” de Gruyter said. “I’d have up to 10 pounds of red meat every week with extra dairy in our meals. So, when we lost my mom, it was four days before my son turned 3, and we were trying to celebrate his birthday. I remember sitting across the table and thinking, ‘Dear God, I want to live to watch this kid grow, and hopefully, grow into an old man.”

Knowing cancer and heart disease ran through his mom’s side, de Gruyter decided to start eating healthy with a plant-based diet. And he wanted to share his family’s recipes with the world, so that’s when Cierra and he came up with the idea for Next Level Burger.

De Gruyter originally planned to open Next Level Burger’s first location in Denver, but Oregon “won by a hair” since his wife was from there, he said.

It’s been 13 years since de Gruyter saw the Denver mountains, but he said he’s relieved to get back to his roots. He just wishes his mom was here to see it.

“I can’t help but think about my mother and, unfortunately, she’s not going to be able to see us bring Next Level Burger home on this side of eternity,” de Gruyter said. “But I do hope that there’s some magic that connects this life to whatever’s next that allows her to see us doing this, and I know she’ll be there in spirit.”

Oregon-based Next Level Burger was founded by Denver native Matt de Gruyter and wife Cierra in 2014 and has seven locations in Oregon, Texas, Washington and California.