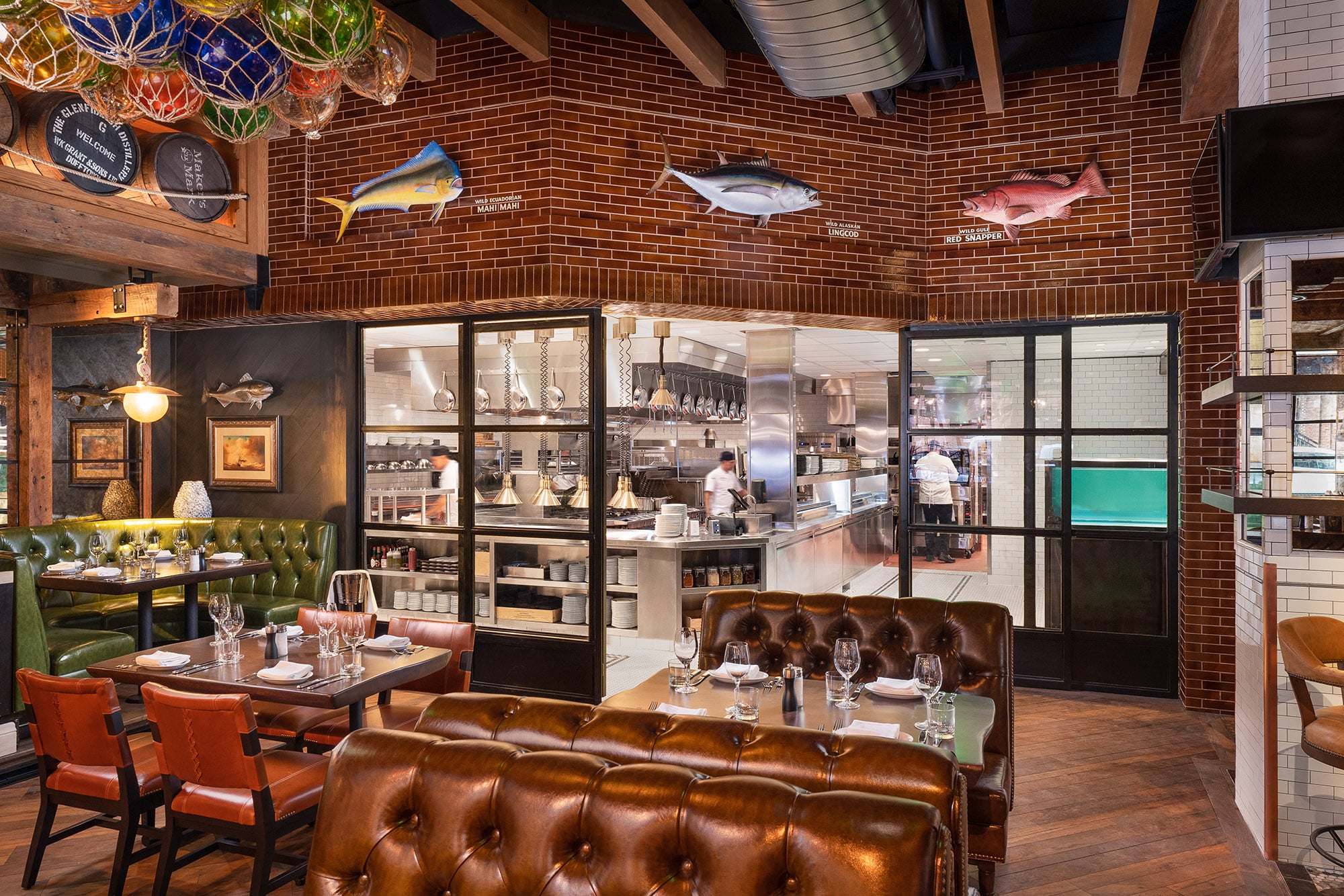 The California-based upscale seafood chain will open its first restaurant in Colorado on Wednesday at 1691 Market St. in the downtown Market Station project.

Water Grill first opened in downtown Los Angeles in 1989. The restaurant has three other locations in California and one in Las Vegas. Parent company King’s Seafood Co. also operates other restaurant brands. 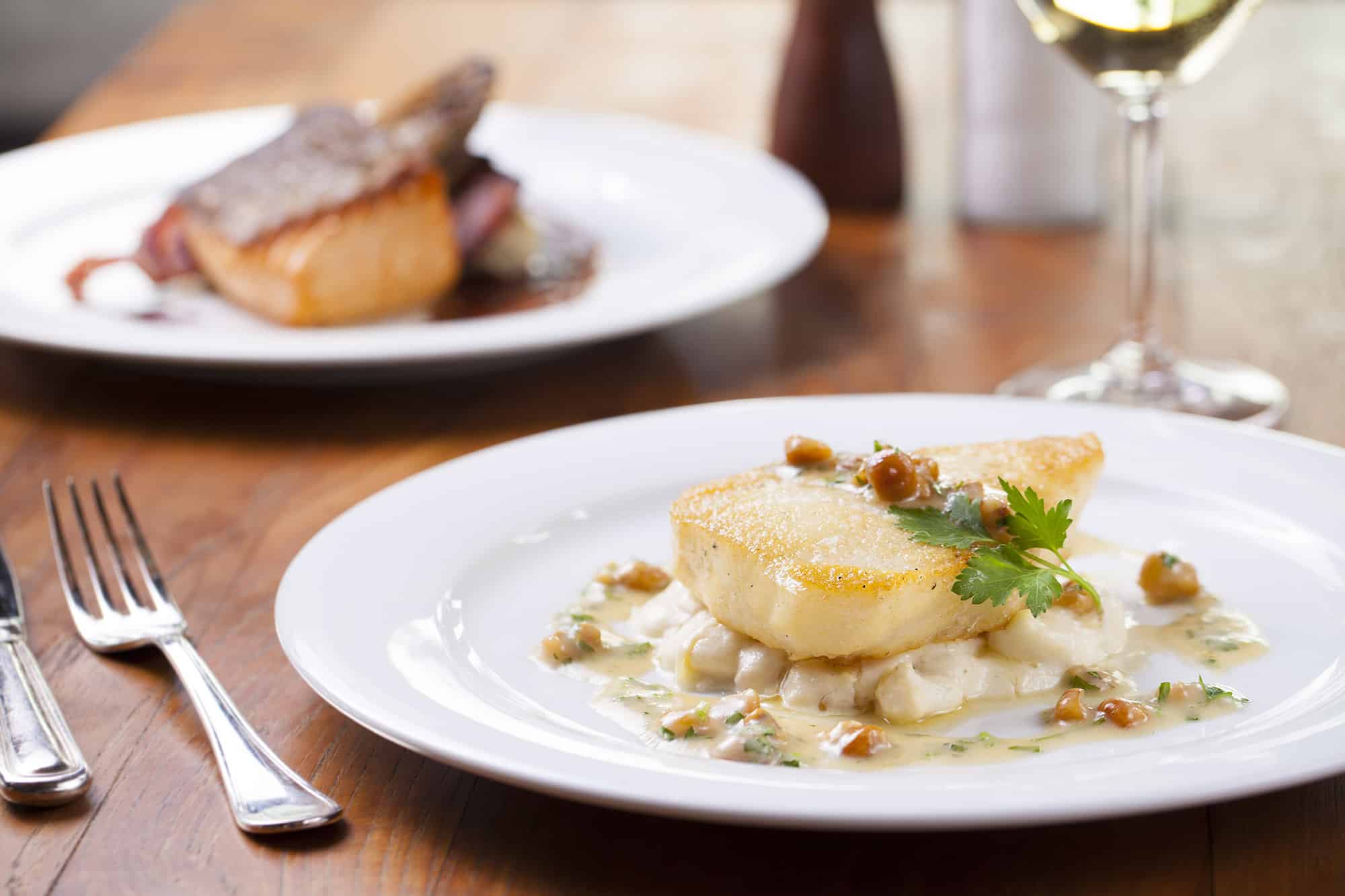 The project was developed last year by Continuum Partners and Clarion Partners, which was sued in November by general contractor Kiewit Building Group; that case is still ongoing.

The Water Grill chain will open its first Colorado location and join five other retail tenants at the mixed-use development at 1691 Market St.