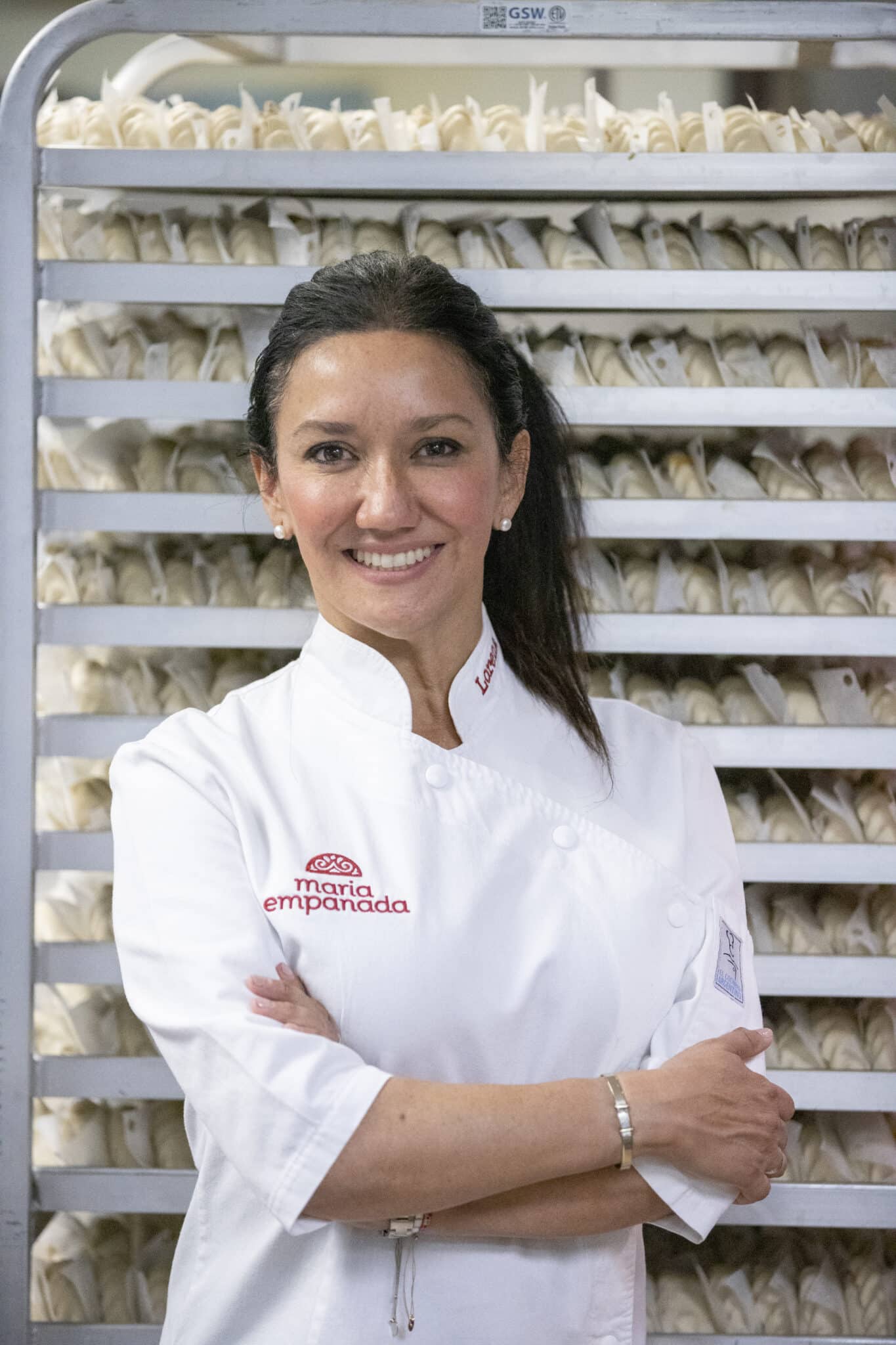 Maria Empanada is expanding outside of Denver for the first time.

The local Argentinian restaurant plans to open a fifth location on Boulder’s Pearl Street in April.

“We’re extending our wings,” founder Lorena Cantarovici told BusinessDen. “We’re testing our process, making sure everything works well, including the brand, and getting more visibility in a new city.”

Cantarovici signed a five-year lease in December for the 1,641-square-foot space at 2609 Pearl St. It was previously home to the popular Salvaggio’s Italian Deli, which opened in 1994 and closed last year. 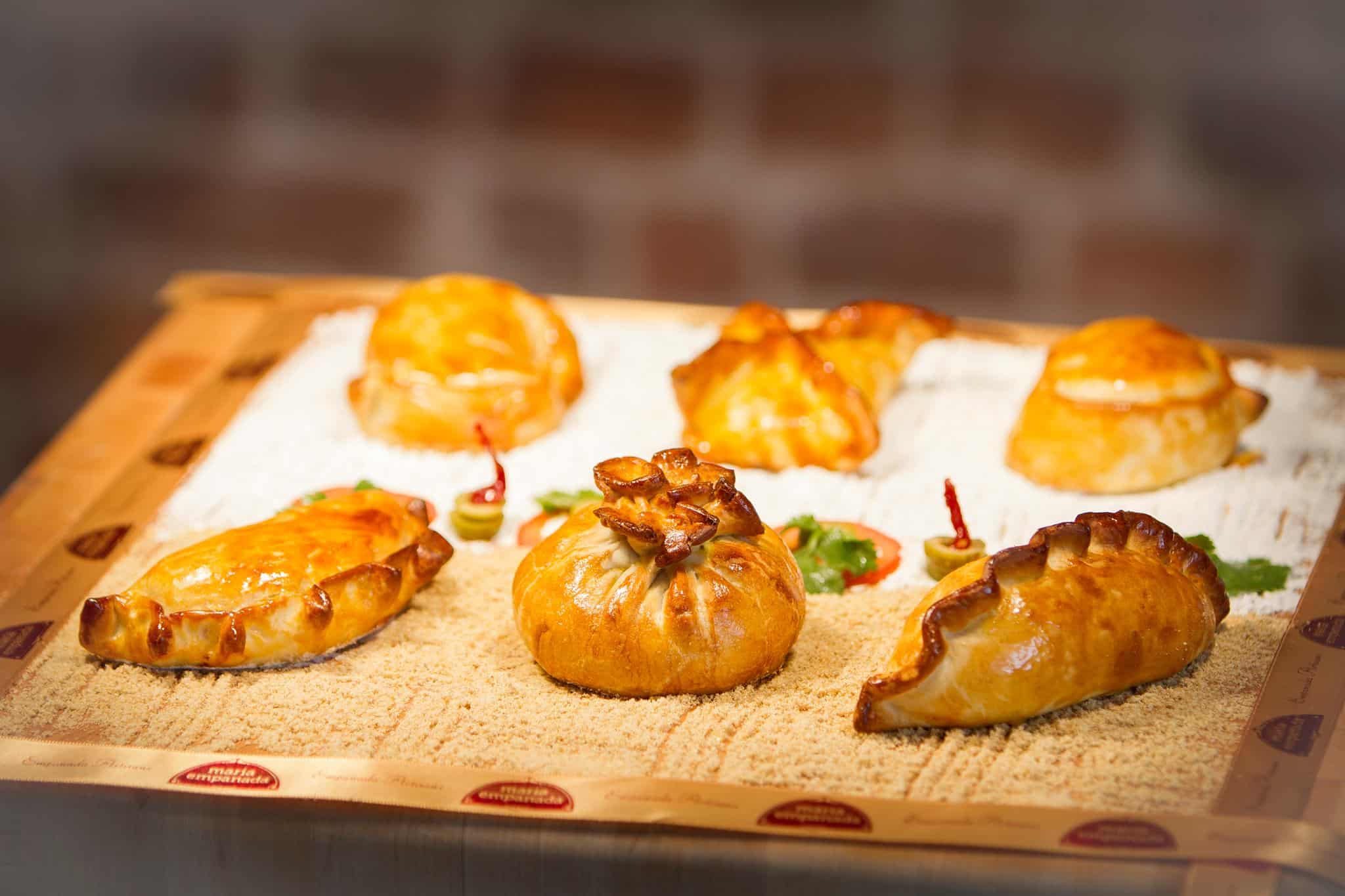 Maria Empanada makes empanadas from scratch daily, including ones with eggs and potatoes for breakfast, and savory fillings like chicken chimichurri and caprese.

“If you look at the dynamics of the city of Boulder, it’s like a microcosm of what we’re about: food that’s perfect for people on the go,” said Maria Empanada’s marketing director, Victor Arango. “This applies to all the corporations and companies that live and work around Boulder, and for the students, it’s a no-brainer. It’s a food they can eat on the go, study with, freeze and eat for breakfast, lunch or dinner, and there’s tons of families that can get a perfect take-home meal.”

Cantarovici emigrated from Buenos Aires to the U.S. in 2009 with just $300 in her pocket and began making empanadas in her home kitchen the following year. She opened her first restaurant at 1298 S. Broadway in Platt Park in 2011. That location is still up and running, as are restaurants at 1700 Platte St. in LoHi and in Aurora’s Stanley Marketplace.

In addition to the Boulder location, Cantarovici is getting ready to open a new restaurant in Denver’s Berkeley neighborhood in April. That space is taking a bit longer to build out, as it was previously a yoga studio, she said.

Last year, the chain closed its Denver Tech Center location due to a slowdown in traffic, and its Broadway Market stall. The food hall still has yet to reopen after the pandemic shutdown. 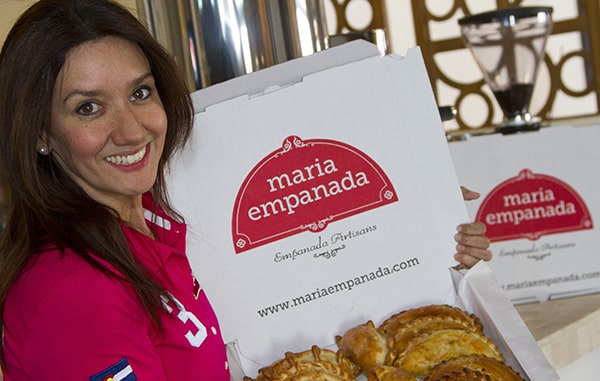