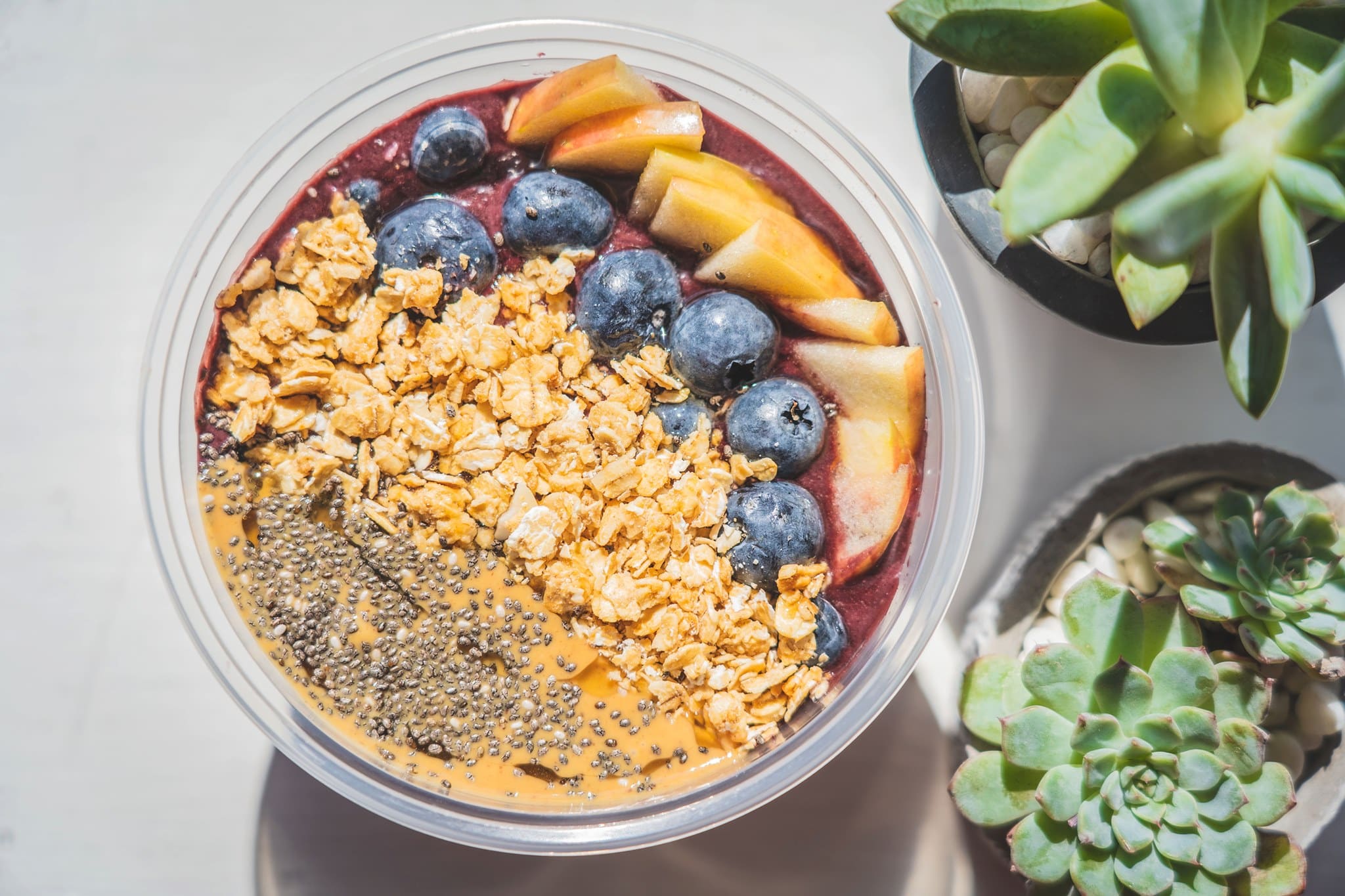 An Evergreen couple who met in Hawaii want to bring a piece of their love story to Denver.

Tiffani and Rand Packer, who have been serving acai and poke bowls at Kiki’s Fresh Bowls in Evergreen since August 2020, plan to open another in Denver next month at 2075 S. University Blvd. in the University neighborhood.

“Kiki’s offers such a great variety for people seeking nutritious meals that are fresh and fast,” Tiffani Packer said. “And there’s been a push on these concepts during COVID with people not spending as much time in restaurants. So, we thought it would work perfectly for Denver.” 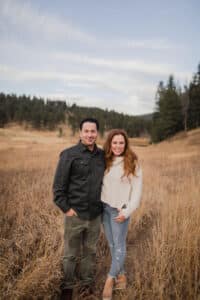 Rand previously worked as a chef for the national brand Roy’s Hawaiian Fusion Cuisine for nearly 11 years, and he met Tiffani while living in Oahu. They moved to Florida and opened a Mexican restaurant called Mekenita Cantina in Tampa in 2007, which they continue to own and operate.

In 2016, the pair moved to Evergreen hoping to become ski bums.

“But that got boring,” Tiffani Packer said.

So the pair started opening and taking over restaurants. First, they launched Murphy’s Mountain Grill at 27906 Colorado State Highway 74 in 2017. The next year, they acquired the Muddy Buck Cafe in the historic Evergreen Hotel building, built in 1896. And last year, they bought a second coffee shop called Espresso Evergreen.

The idea for Kiki’s came from their 16-year-old daughter Kirra, who loved to make acai bowls and take trips to Denver for fresh poke. Her nickname is Kiki, so they decided to name it after her, and hope to eventually pass on the business to her.

“Then the pandemic hit, so our initial thought was, ‘No way; smart people don’t open restaurants right now,’” Packersaid. “The more we thought about it, we realized that easy, fast-grab, healthy cuisine worked very well. We were able to call a landlord we rent other restaurants from, and two weeks later she called our bluff. So, we decided to move forward with it.”

The Packers signed a five-year lease for the 1,000-square-foot former Donut House in the University neighborhood in December. Broker Brian Frank with Axio Commercial Real Estate represented them in the deal.

Kiki’s new location will have an expanded menu with avocado toast, coffee from Muddy Buck Cafe, yogurt bowls and new acai base offerings, such as chia seed pudding and pitaya.

Packer said the success of Kiki’s Evergreen location is funding the expansion.

“Business has been great, despite the pandemic, and especially with this fast-casual model,” Packer said. “We’re even able to convince people on snowy days like today to come get a Hawaiian product.”