Amy M. DeColibus has joined the real estate section of Moye White as a partner. She has degrees from the University of Cincinnati and Ohio Northern University.

Clint Jenkins is senior vice president of investments. He had been with American National Insurance and has degrees from the U.S. Air Force Academy and the University of Houston.

Charlie Wigdale is a senior associate. He had been with Slate Partners and is a graduate of Wake Forest University.

Dann Burke and Pete Kelly have been promoted to senior vice presidents.

Monica Wiley has been promoted to vice president.

Ryan Ponsell has been promoted to sales engineer. 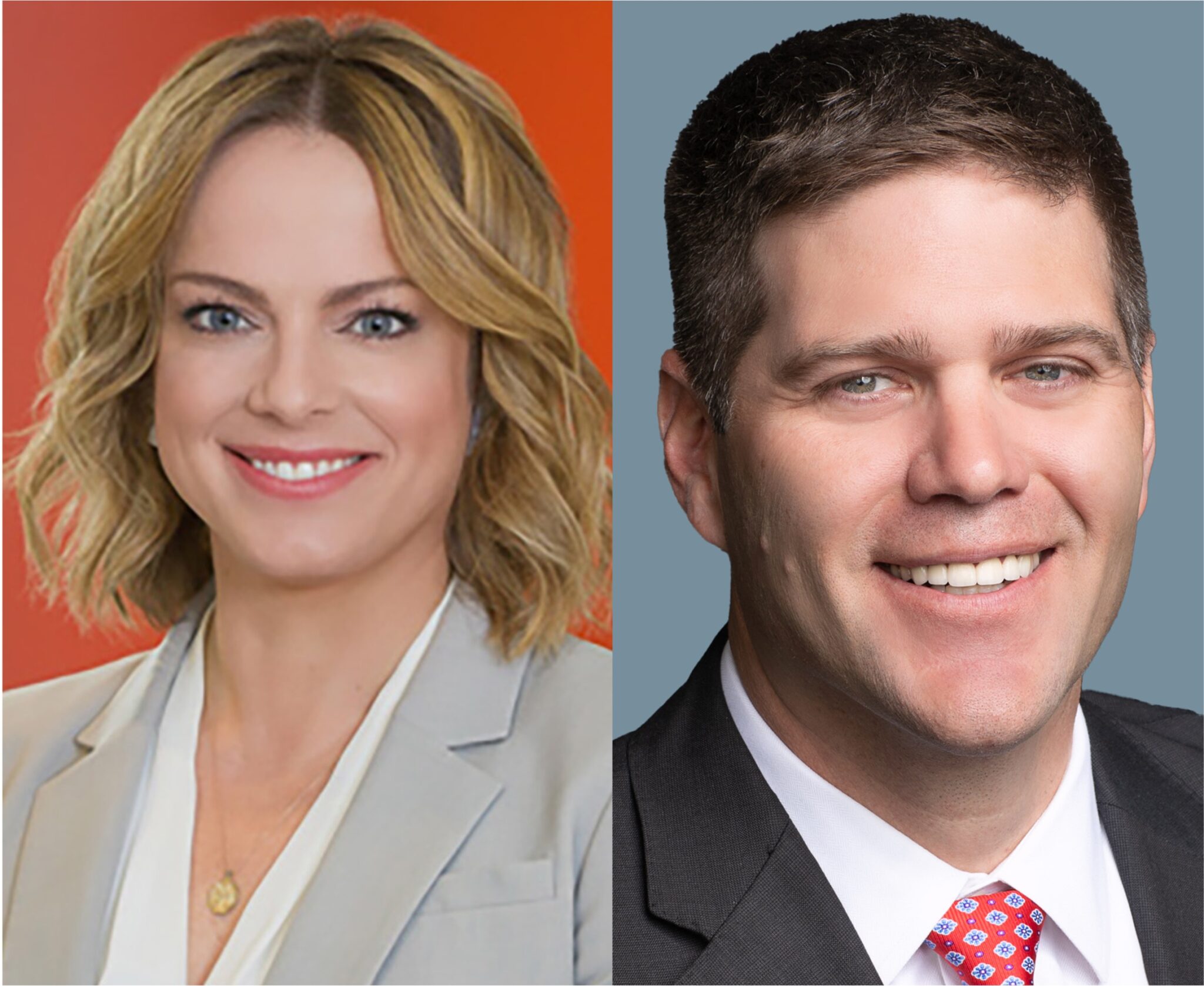 A new partner joins a law firm, a mental health company names a COO, plus new faces and promotions in real estate and construction.